Pasta offensive, paper factory & Co: How the Lidl group is expanding its empire 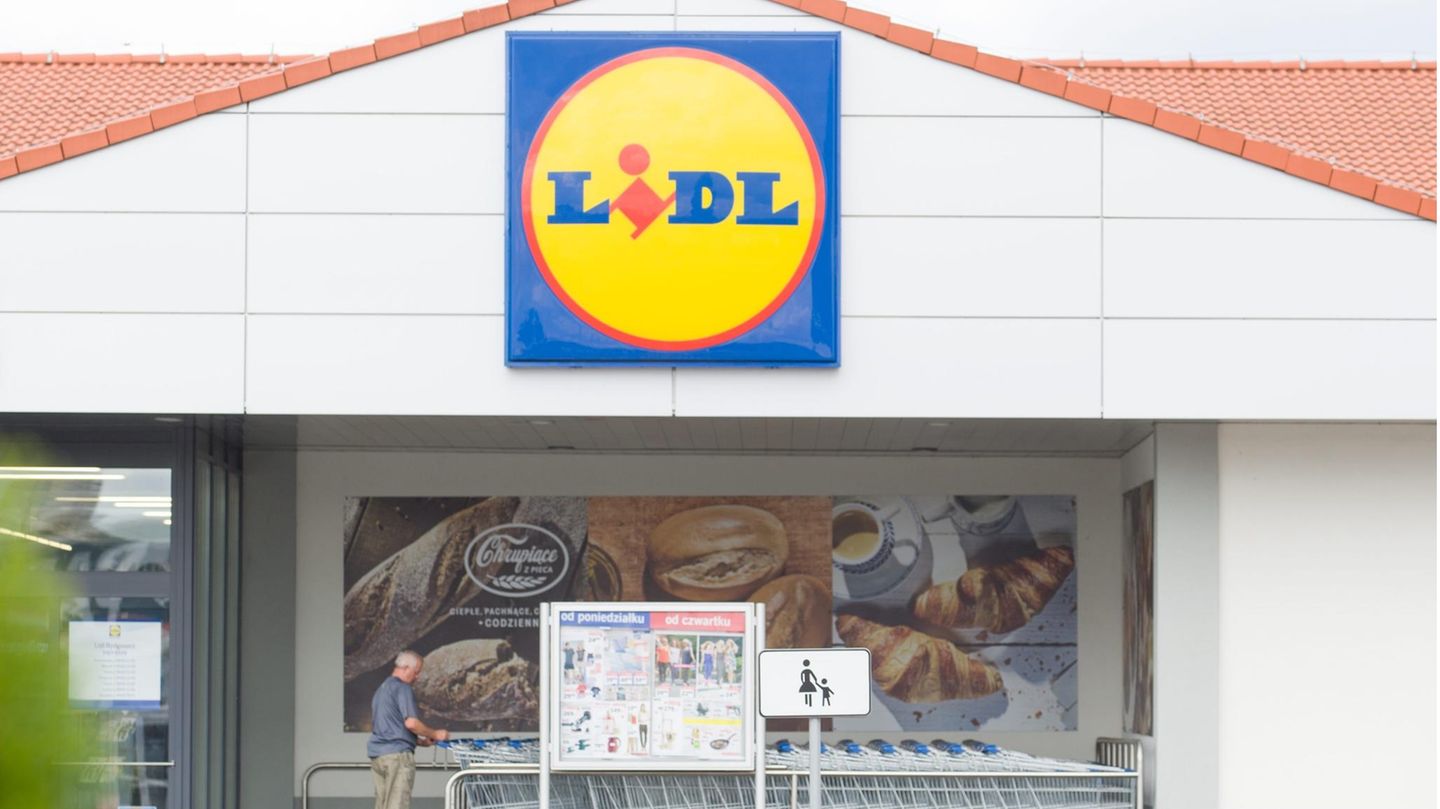 Other companies have to save in the crisis. Lidl parent company Schwarz is reacting with remarkable investments – in new factories, IT systems and its own container ship fleet. Is this the answer to supply and supply chain problems?

Consumers know the Schwarz Group from the subsidiaries Lidl and Kaufland. Now the group is also one of the largest pasta producers in the republic. If the cartel office agrees, Schwarz will soon take over Erfurter Teigwaren GmbH, “one of the most traditional pasta factories in Germany”, as Schwarz reports.

In Erfurt, 170 employees produce around 100,000 tons of pasta a year. According to the Lebensmittelzeitung, it is the largest producer of private label pasta in Germany, which has so far supplied Edeka and Aldi Nord on a large scale. “The aim of the acquisition is to reliably supply the Schwarz Group’s trading companies with high-quality pasta products from its own production,” explains the Lidl Group, which did not want to comment on the purchase price on request.

On its own, the pasta offensive may just sound like industry news. Significant, but not super surprising either. After all, we know that private labels are an important core of the business of discounters and supermarkets. What is remarkable, however, is the series in which the most recent acquisition stands.

Because Schwarz not only buys a pasta production, but also all sorts of other things. Just a few days ago it became known that the group was taking over a paper factory near Karlsruhe with more than 400 employees. The factory, which will be taken over by the Finnish paper and packaging giant Stora Enso, is said to be worth more than 200 million euros. In the future, Lidl and Kaufland will be able to print their brochures themselves. The waste paper required can in turn be supplied by Prezero, the group’s own recycling division. Schwarz invested billions in its development last year, and international acquisitions have made Prezero a European player in the waste business.

But that was by no means all that is currently being worked on in the black empire. At the Rheine site, Schwarz is building a second plant for nuts and dried fruit next to the existing coffee roasting plant. The coffee roasting plant only went into operation at the end of March – more than 80 employees produce 50,000 tons of coffee there for Lidl and Kaufland.

These are all significant investments in the midst of the worst energy crisis in decades. While paper manufacturers slide into bankruptcy and other branches of industry limit their production, Schwarz is apparently only really getting started. “It is possible that we will make further acquisitions to ensure security of supply,” announced Jörg Aldenkott, head of Schwarz Production, in the Handelsblatt.

So far, the Neckarsulm-based company has not been a small player either: Even before the most recent acquisitions, the production companies bundled in the “Schwarz Production” subsidiary had around 4,500 employees who produce baked goods or chocolate, for example. Schwarz production is one of the top ten in the German food industry. Although other discount and supermarket chains also produce some products themselves, the competition is currently not as aggressive as Lidl and Kaufland.

With a total of 550,000 employees and a turnover of 130 billion euros, the Schwarz Group is the largest retail company in Europe. But: “Is Lidl still a retailer at all?” Asks the Lebensmittelzeitung heretical in view of the latest activities. Because around the actual business – the sale of food – the group grabs other areas in addition to production. For example in logistics: In the past few months, Lidl has created its own shipping company, Tailwind Shipping Lines.

The first three Lidl freighters with thousands of blue and yellow containers are now commuting between China and Europe across the oceans. This is a building block for securing the supply chains and the availability of goods in the branches, Lidl explained to the Handelsblatt. An expansion of the fleet is also possible. Because the general chaos in container shipping and late deliveries had recently hit Lidl hard, especially with non-food promotional goods.

More production in our own hands and more control over the supply chains – that seems to be the Schwarz Group’s answer to a changed world situation in which crises call into question the security of supply we are used to. And in which, of course, it is always about profit margins.

In addition, the food giant also ventures into completely different fields. For example, Schwarz has developed a new cloud platform that not only serves its own IT, but also offers an independent business area. Since this year, cloud storage space has been offered on a large scale to medium-sized companies that don’t want to put their data in the clouds of the big US providers.

And the Schwarz Group has also recently upgraded its IT security. In order to better protect itself against hacker attacks, the group acquired the Israeli company XM Cyber, founded by former Mossad agents, at the end of 2021. The cybersecurity company is said to have cost more than 500 million euros.

Premier League: Liverpool’s Klopp after a draw: “We have to go through it now”