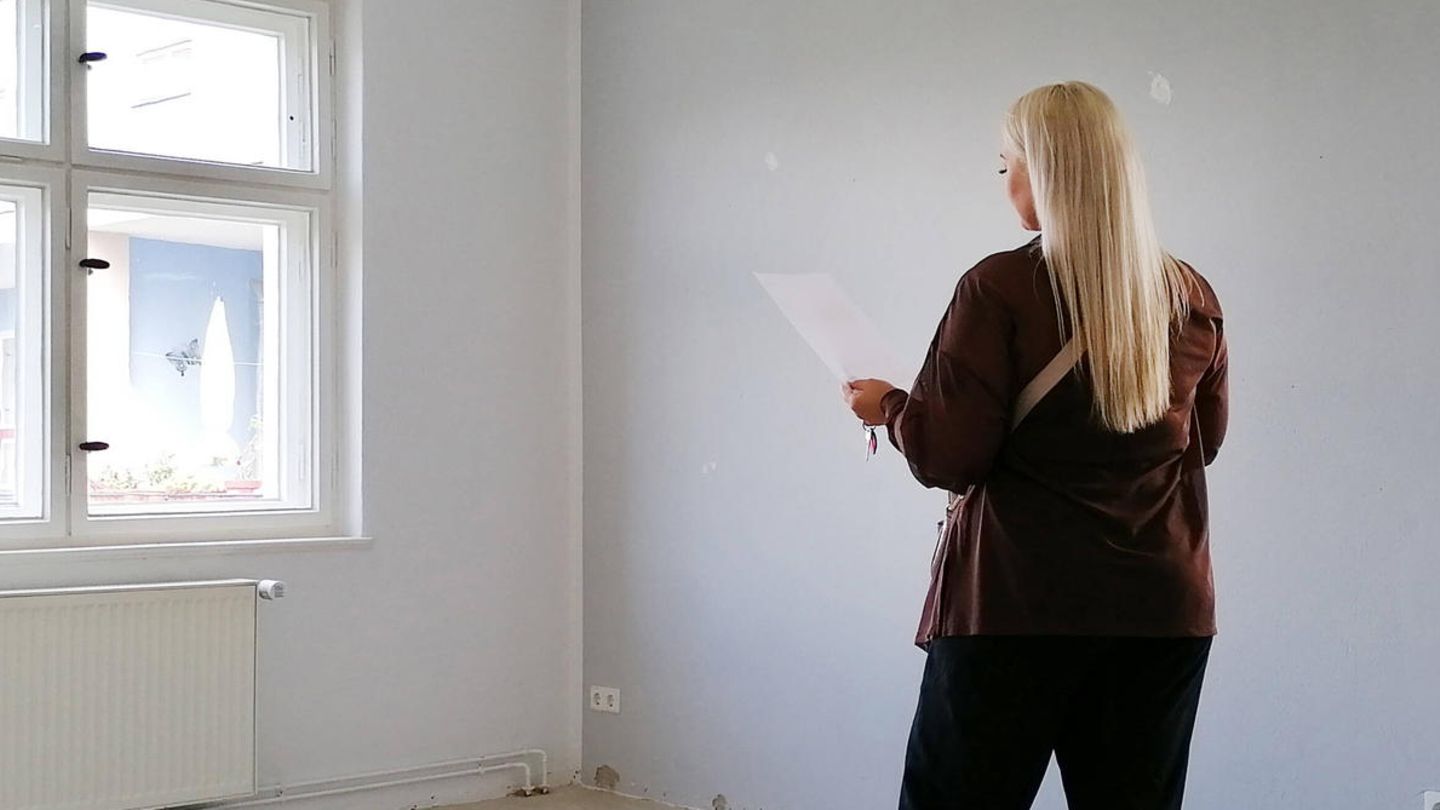 Immobilienscout24 is the market leader for housing portals. Consumer advocates have now warned the portal about misleading advice when looking for an apartment. According to the “Süddeutsche Zeitung”, the Central Consumer Association (vzbv) argues that recommending apartment seekers to present a Schufa credit report when they first visit an apartment is problematic in terms of data protection law.

Immobilienscout24 earns money from practices that have been criticized

However, the federal and state data protection supervisory authorities had repeatedly classified this practice as illegal. According to “SZ”, they laid down in writing in 2009 and again in 2018 that sensitive documents such as Schufa information may only be requested once a rental agreement has been signed.

In addition, Immobilienscout earns money from the practices criticized: the portal offers the compilation of the application folder as an additional service that is subject to a fee. For a further surcharge, the Schufa information is also applied for directly. At the request of NDR and WDR, the Hamburg Tenants’ Association criticized that this was “profiteering with the housing shortage”.