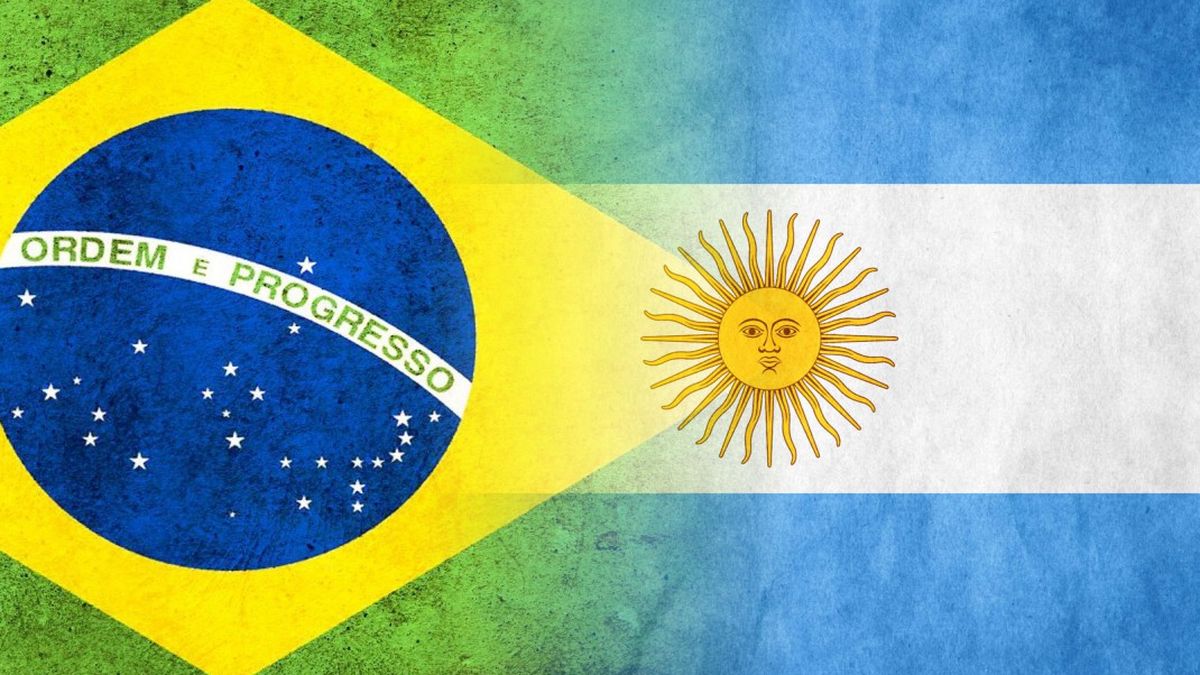 As they trusted the Argentine delegation to this medium, the leaders showed a “shared vision” on the challenges of the region, such as the deep gaps in inequality and development. In this sense, they planned to work together to “quickly move from political affinity to integration policy with axes in energy, infrastructure and value-added production.”

Prior to the electoral process, the Argentine ambassador in Brazil, Daniel Scioli, approached the then candidates with an ambitious integration plan that includes these and other sensitive points, such as mining development and greater cooperation in the financial sphere. The official expectation is that with Lula’s victory this can be achieved quickly. Especially since the president-elect himself showed it as part of his campaign platform.

The most significant advances are in the energy field. According to what an unbeatable official source told this newspaper, the possibility that with a second section of the Néstor Kirchner gas pipeline, Argentina could supply gas to the south of Brazil and to the thermoelectric plants, excites both leaders who put the issue on the table in the face of face they had a few hours ago. In terms of infrastructure, the agenda also includes bi-oceanic corridors, crossings and bridges.

In dialogue with C5N, President Fernández said that Lula told him in advance that Argentina will be the destination of his first official visit as president and that he will even visit the country before his inauguration in January 2023.

Alberto Fernández and Lula da Silva, this afternoon in São Paulo after the victory of the PT leader in the presidential elections.

Commitment to strengthening Mercosur and CELAC

Argentina will assume the pro tempore presidency of the Mercosur and it will do so with renewed weather. From 2019 until now, Fernández has acted as a tightrope walker to sustain unity in a bloc that was threatened by Uruguay’s request to destroy the customs union with agreements promoted by each country and Brazil’s to drastically lower tariffs from all positions. Argentina’s position prevailed: so far the customs union is still in place and the reduction in tariffs was moderate without affecting critical sectors.

With the change of political sign in Brazil, the correlation of forces is going to change. From the Foreign Ministry they emphasize that they will seek to “rebuild the platform”. In this way, they aim to “integrate regional production chains, substitute imports and add value added to abandon the primarization model.”

The Government’s commitment will not only go through strengthening Mercosur, but they also aim for Brazil to participate again in the Community of Latin American and Caribbean States (CELAC). In January 2020, Bolsonaro had withdrawn Brazil from that space, considering that “it had no results in defending democracy.” According to official sources, Lula showed willingness and could even add his delegation to the summit that the bloc will hold on January 24 in Buenos Aires.

The main question mark in these two scenarios is the viability of the agreement between the European Union and Mercosur, which was announced with great fanfare by the Argentine authorities in June 2019 but was never put into practice. Lula showed willingness to move forward but there are those who believe that it should be reconsidered to include the countries of Central America and the Caribbean in the treaty.