Without the soybean dollar, agricultural exports collapsed 85% in October 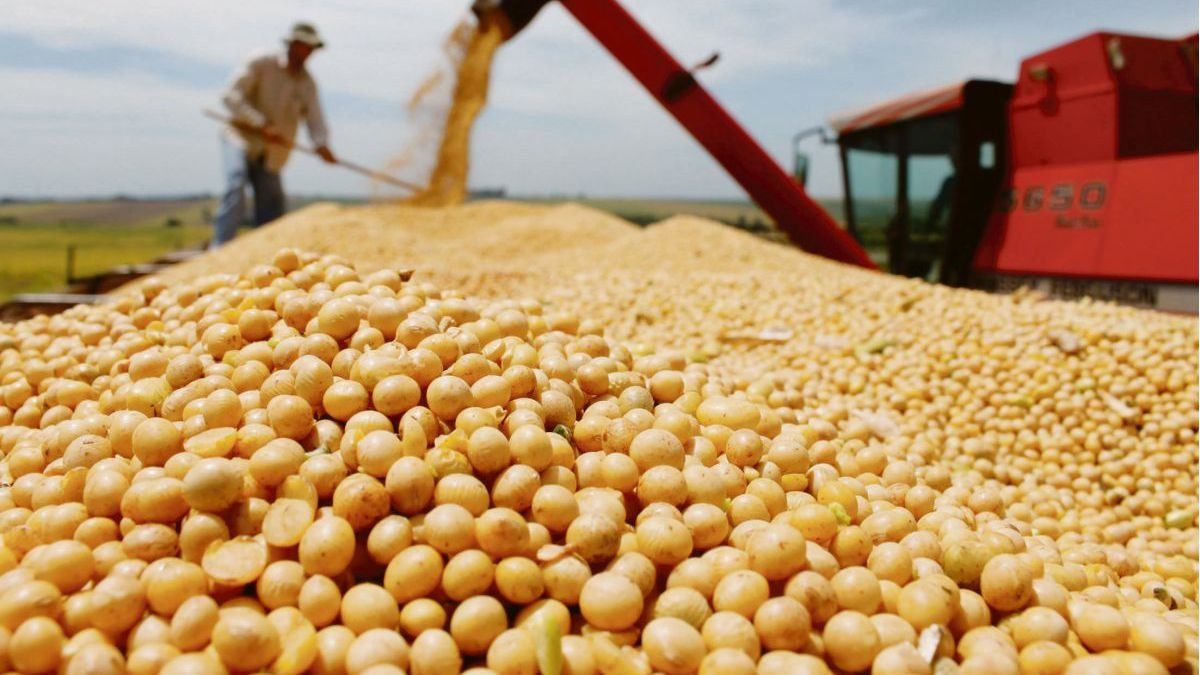 However, from the chamber they point out that in this sector, statistical comparisons between different periods are generally imprecise or inaccurate since foreign exchange settlement is strongly influenced by the grain trading cyclewhich depends on various and changing exogenous factors such as international price fluctuations, supply retraction, different volume and protein value of crops, weather conditions, holidays, union force measures, regulatory changes, foreign tariff and para-tariff barriers, phytosanitary or quality requirements of other countries, etc.

The oilseed-cereal complex, including biodiesel and its derivatives, contributed 48% of total Argentine exports last year, according to INDEC data.

The country’s main export product is soybean meal (14.2% of the total), which is an industrialized by-product generated by this agro-industrial complex, which currently has a high idle capacity close to 50%. The second product most exported last year, according to INDEC, was corn (11%) and the third was soybean oil (6.9%).

The expectations regarding the future are framed in a shot of the grain pricesparticularly wheat, for the Russia’s withdrawal from the agreement to allow the export of grain from Ukrainian portsafter he reported that a Russian ship in the Black Sea was attacked.

Added to this scenario is the drought that crosses the country that has already affected the 50% of planted areas of wheat and they hope that it will also affect soybeans. The government, for its part, launched a Incentive program for small producers through which it subsidizes the purchase of seeds and fertilizers, prices that were also affected by the outbreak of the war in Ukraine.