The 10 best-selling cars in October In a statement, the president of Acara, Richard Salomesaid the market “It continues to surprise us every month, and when looking for the reasons for the more than 32,000 patents in October and this good year-on-year growth, I cannot fail to highlight the extraordinary effort of the entire value chain with a long-term perspective” .

He assured that despite the economic difficulties, “we are working with a horizon of sustainability and as a team.”

According to the ACARA report, these were the 10 best-selling cars in October: 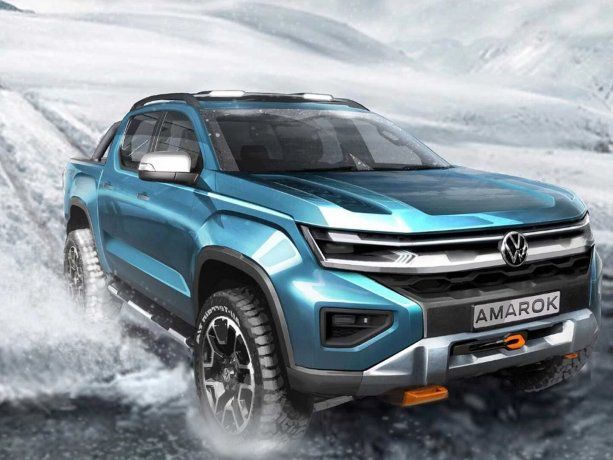 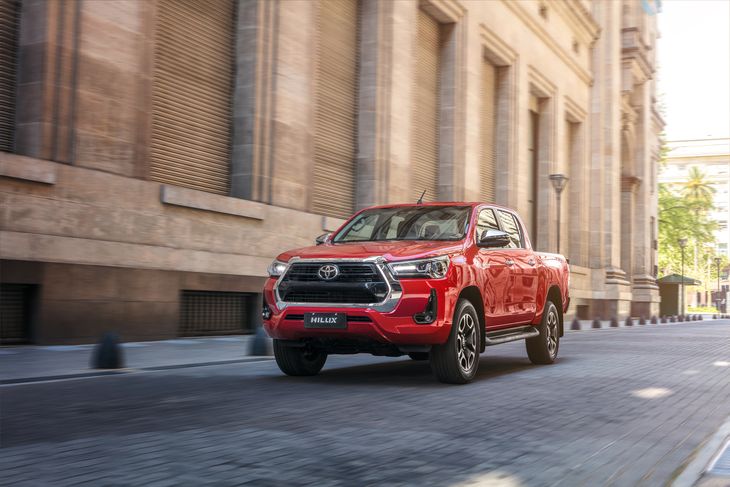 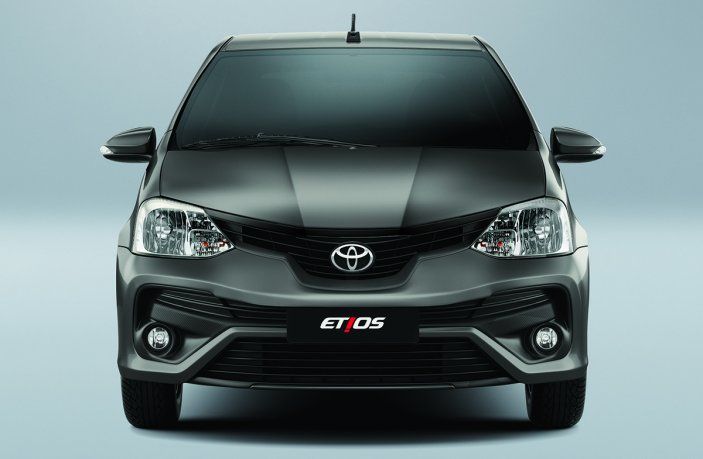 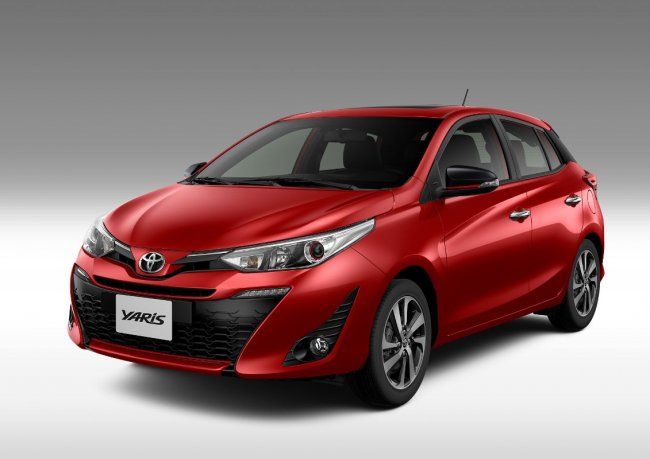 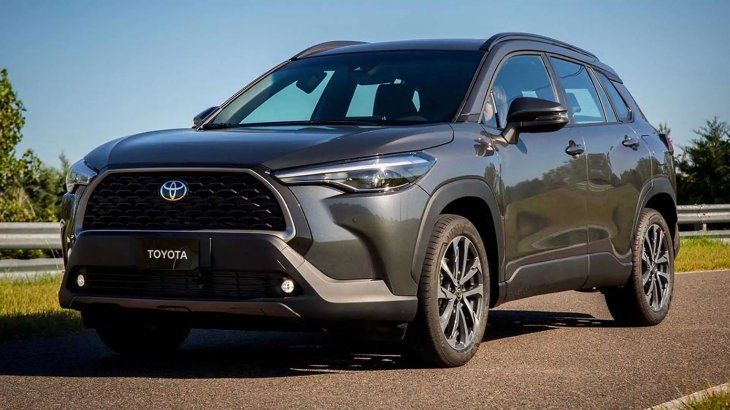 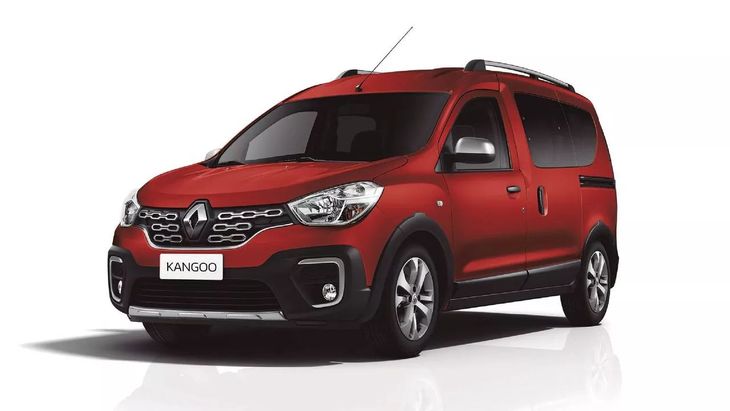 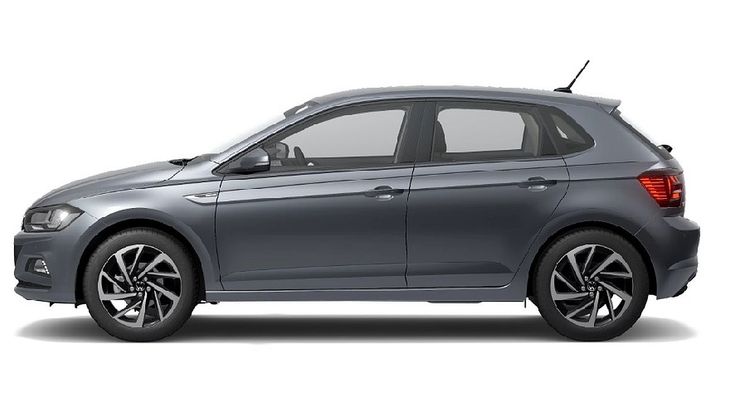 Activity in the automotive sector

The businessman recalled that during this year “we have had a global crisis of semiconductors, tensions and problems in the logistics chain, moments of exchange uncertainty and a growing increase in restrictions on imported parts and vehicles, which reached its peak in September.”

Therefore, “it is really very positive that we are 6% higher in the annual accumulated against 2021,” he emphasized.

He also referred to the remaining months and maintained that they seek to exceed 400,000 units, so that “in 2023 we consolidate the market at these levels and can increase it by 4/6%, a figure that can clearly be increased if we achieve a greater release of imports” .

Finally, he mentioned that these numbers will allow people to continue demanding vehicles, being “our challenge to be able to supply ourselves with more models of national production, and insist that those who adapt to the available vehicles are facing an excellent opportunity for investment and enjoyment”, Salome completed.