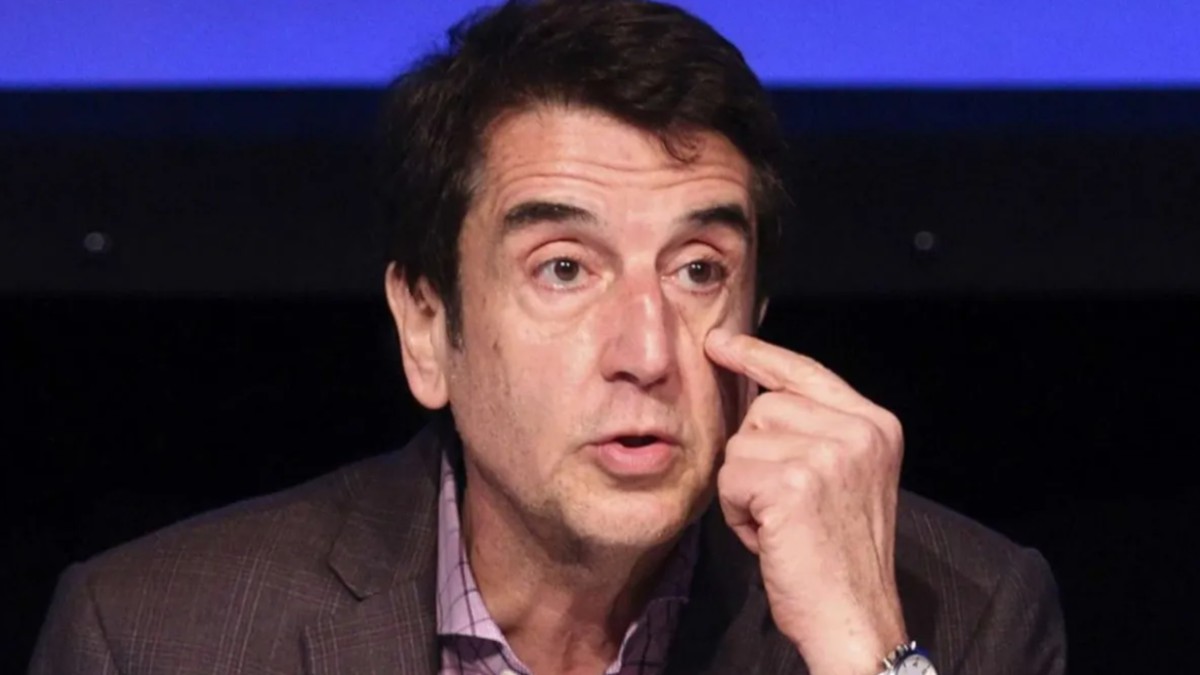 “It is absolutely true that President Macri achieved exceptional access at the hands of President Donald Trump,” Melconian acknowledged, adding that at that time Macri offered him to be a minister but he rejected the offer with the certainty that it would be impossible to have his own plan once once the agreement with the fund is signed. “The then number two of the IMF, David Lipton, was the one who took the reins of the loan of 50 billion dollars“, he explained.

The economist told him that he believed that with the plan requested by the Fund he would not win the 2019 elections, to which Macri retorted: “But they are giving me the money to win the election.”

To conclude, the economist assured that Donald Trump’s intervention was essential to obtain the loan for Argentina to resolve what he considered a “mistaken advice to finance public spending with external credit.” He remarked that this left Argentina, in 2018, without further access to international markets.

The evaluation of the Cambiemos government

In another order of the talk, Melconian affirmed that Macri made a “phenomenal adjustment” that left him out of the electoral race. He assured that the strong devaluation was because “the ‘hot money’ that had arrived in Argentina was leaving.” After that review, the economist agreed with the former president with the analysis that “the problem is that he won again Kirchnerism.”

The former director of Banco Nación highlighted as a “cushion” the situation of devaluation of the peso, low deficit and zero monetary emission that was public policy in the last two years of Together for Change and indicated that the government of Alberto Fernández had the ” great misfortune” of the Covid-19 pandemic. “The pandemic accelerated the use of the mattresses that Macri had left behind,” he considered in the talk by the CED organization.

Also, he considered that Alberto Fernández’s management is the “third consecutive administration that begins the return home” and that in economic matters the government is “a partner of inflation to liquefy expenses and collect taxes.”

On the other hand, he suggested that the founder of the PRO should not stand for the 2023 elections as a candidate for having “a high floor and a low ceiling.”