which closed with the largest increases? 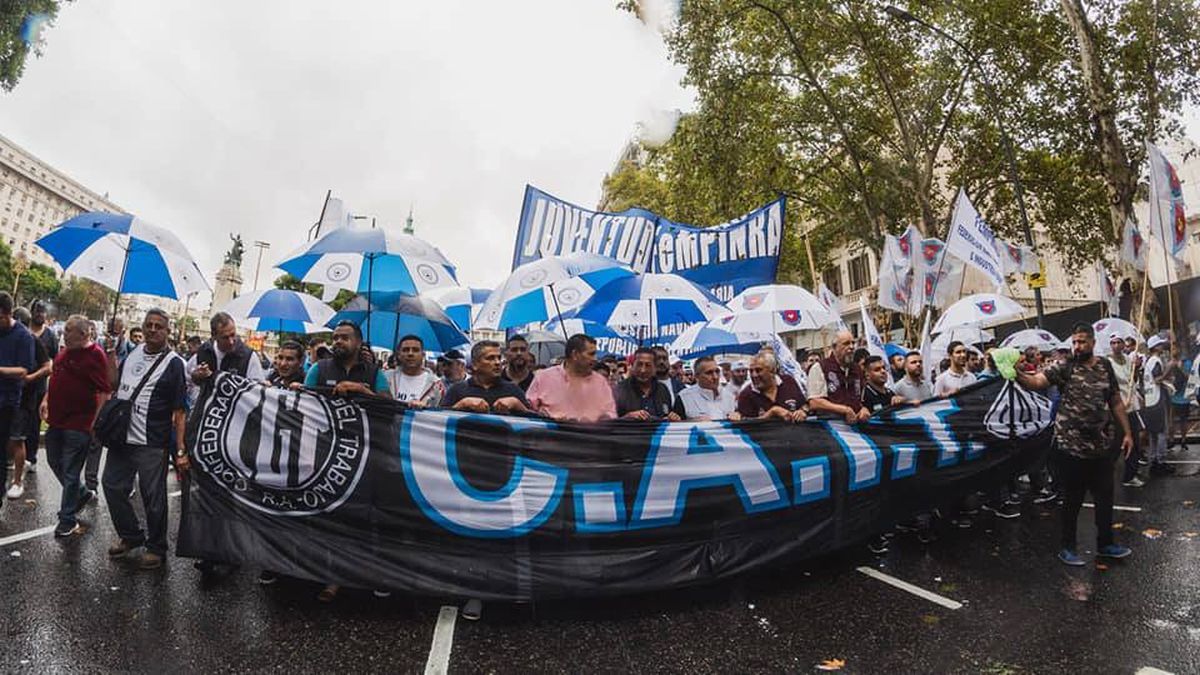 What are the highest parities?

The Union of Employees of the Industry of the Glass and Allies of the Argentine Republic (SEIVARA) agreed to an increase in 112.4% and it ranks as the best parity for the 2022/2023 period so far. The increase will take place in 4 tranches: 18% in April, 25% in August and 20% in October and January respectively.

The union negotiated a parity of 110% per year, after agreeing in October to an increase of 40%, which is added to the April-September rise of 50% and 40% corresponding between October 2022 and March 2023.

They also included a clause to meet again if inflation increases the percentages agreed upon to renegotiate.

The Union of Pharmacists and Biochemists (SAFYB) achieved a 37% peer review which led to an increase in 109% and allowed the basic for pharmacy directors to approach $300,000.

The union led by Hugo Moyano obtained an agreement from the 107% for the next 12 months, after a threat of national strike due to lack of progress in the business proposal. Increases will be made in four sections: 3 of 27% to be paid in November, February and May, and one of 26% in August. They also got aextraordinary assignment“of $100 thousand in four installments from March to June 2023.

The Federation of Workers of the Oilseed Industrial Complex, Cotton and Allied Giners (Ftciodyara), the Union of Oil Workers and Employees of San Lorenzo (SOEA) obtained a joint agreement for the 98% per annum which brought the base salary to $221,000 as of October. It also includes a review clause and a fixed amount in December.

They also closed a new partial salary agreement for four months, which covers the period from October 1, 2022 to January 31, 2023, with a 98% increase in all salary concepts, not including the non-remunerative amounts that were reaching.

The Banking union led by Sergio Palazzo achieved an increase of 94%. In May they had agreed to an increase of 60%, which they renegotiated in September for 34.1%. Thus, the basic salary of bankers became more than $250,000. They also got a bank day bonus of $170,000.

Teachers of the City of Buenos Aires

They achieved a 91% annual increase. Considering the first agreed updates and what was added, the increases will be given in three installments of 18% in October, 15.5% in November and 5% in December. Thus, the basic will reach $210,000 plus a connectivity bonus of $1,800.

They got a 90% increase. Two increases of 8% had already been granted in October and November, and 14% in December.

The Government thus analyzes the payment of a end of year bonus for workers, in the midst of joint discussions. This follows from the statements of President Alberto Fernández and the Minister of Labor, Rachel “Kelly” Olmos, who confirmed that the initiative is in the folder. Meanwhile, those people from vulnerable sectors will begin to collect the $45,000 bonus that Minister Serio Massa announced for November and December.