Saudi Aramco and Co.: How the oil industry benefits from times of crisis 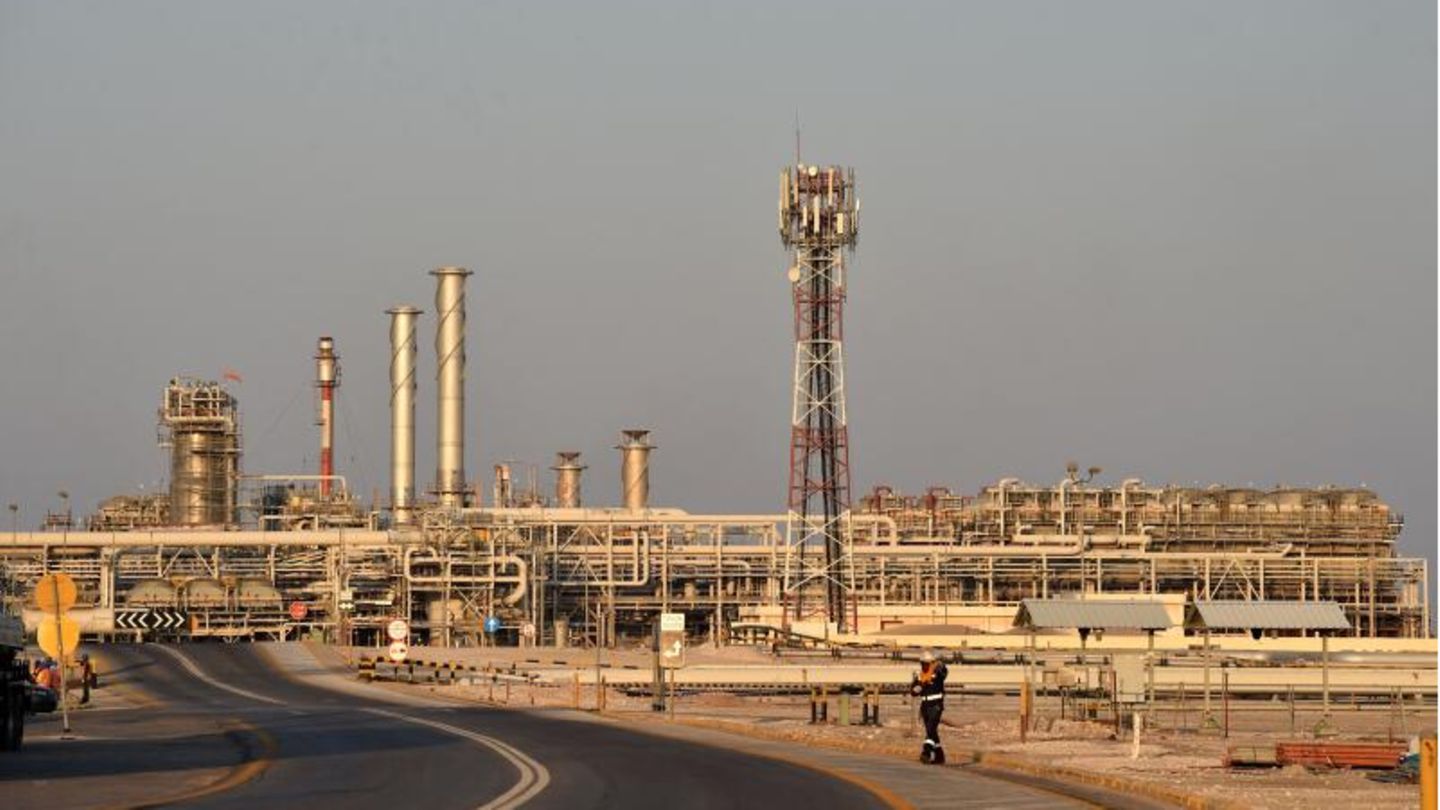 As economies groan from inflation, energy giants are posting staggering gains. The war in Ukraine is literally adding fuel to the fire.

Oil giant Saudi Aramco alone earned 42.7 billion euros between July and September. The net profit of the Saudi Arabian state-owned company increased by 39 percent in the third quarter of 2022 compared to the previous year. No other company is benefiting so massively from the global consequences of the Ukraine war.

Riyadh itself justified the enormous profits much more soberly. The growth is mainly due to “higher oil prices and higher sales volumes”. When it comes to Aramco boss Amin Nasser, the high is far from over. He assumes “that the demand for oil will continue to rise for the rest of the decade,” according to a press release from the company. Aramco is the country’s main source of income. the state-owned company is the sixth largest in terms of sales and the most profitable company in the world in terms of profit and is currently worth around two trillion US dollars.

But not only the pockets of the Saudi Arabian market leader are overflowing. Whether it’s Shell, Exxon Mobil, Chevron or Total, the biggest oil companies have all at least doubled their winners. According to a recent report, the net revenues of global oil and gas producers will double in 2022 compared to 2021 and hit the four trillion dollar mark.

British company BP made $8.2 billion between July and September alone, reports the BBC. According to the company, BP will cede $800 million in windfall taxes to the state this year. But that doesn’t apply to everyone. Competitor Shell declared last week that it had not paid a cent of excess profit tax in the UK – after all, millions had to be invested.

In the UK, the excess profits tax introduced by current Prime Minister Rishi Sunak as then Finance Minister only applies to subsidiaries that produce oil in the country itself or on the British continental shelf. Rather than channeling excess revenue into ramping up production, lowering consumer prices, and fighting inflation, many corporations are using the cash flow to buy back shares and pay dividends. Aramco alone plans to pay out $18.8 billion to its shareholders.

There are several reasons why the energy companies are posting such enormous profits. On the one hand, demand increased with the end of the strict corona restrictions and the reawakening of the global economy. At the same time, however, Putin’s attack on Ukraine in particular literally poured fuel on the fire, since crude oil prices are extremely sensitive to international crises.

In the spring, oil prices had meanwhile risen by more than 50 percent because it was assumed that Russia’s production volume (around a tenth of global production) would fall massively under the pressure of the sanctions. Moscow’s buyers – especially Germany – suddenly had to look for alternative sources in order to sanction the Kremlin on the one hand and to prevent a unilateral halt to deliveries from Russia on the other.

At the same time, the oil-producing states themselves have the power to lower prices at will or – as recently – to drive them up. The Organization of the Petroleum Exporting Countries (OPEC) plays a central role in this. The cartel consists of 13 countries, five of which are among the world’s largest oil producers, including Saudi Arabia, Iran and Venezuela. OPEC sets production quotas, which means it has an enormous influence on price developments.

It was not until the beginning of October that the merger had agreed on a significant reduction in production of up to two million barrels less per day. Put simply: artificial scarcity. The less oil is produced, the higher the price. That in turn, according to Washington’s accusation, would play into Russia’s hands because it would “increase its revenues and weaken the effectiveness of the sanctions (against Russia)”. Saudi Arabia then assured that the decision was made “purely for economic reasons”. It is by no means a matter of “partisanship by the Kingdom in international conflicts”.

Russia, although not a member itself, is one of the close cooperation partners of Opec, also known as Opec+.

A week before the midterm elections, which are likely to be fateful for his term in office, US President Joe Biden has – again – declared war on the energy giants and put an excess profit tax up for debate. Biden described it as “outrageous” that the corporations were reaping such profits thanks to the Ukraine war while the USA was fighting inflation.

“Rather than increase their investments in America or give American consumers a break, their excess profits go back to their shareholders […] so that executive salaries will skyrocket,” the president fumed, also with a view to the US companies Exxon and Chevron. If the corporations did not give in, Biden threatened higher excess profit taxes and “other restrictions”. It was time ” that these companies stop wartime profiteering.” If the industry giants were content with the same profits as they have over the past 20 years, the President continued, US citizens would pay 50 cents less per gallon.

In view of the expected defeat of the Democrats in the midterms, however, it is unlikely that concrete action will follow Biden’s sharp words, at least in the foreseeable future, writes the “New York Times” (NYT). Rather, this is likely to be a move to steer the displeasure of the populace groaning under inflation towards the oil industry. The reactions of the Republicans, who accused Biden of carrying out his loss of political control at the expense of the citizens, were correspondingly poisonous. In fact, gasoline prices in the US are considered a mood barometer for the government’s approval ratings. While prices have declined in recent months, they are still far higher than when Biden took office.

According to CNN, the Gulf States are using the bubbling revenue to buy regional influence. Just last week, Saudi Arabia’s Crown Prince Mohammed bin Salman (the actual ruler of the country) announced that it would use US$24 billion from the sovereign wealth fund fed by oil revenues to set up five new companies. According to CNN, the monarchy is investing in infrastructure, real estate and technology companies in Bahrain, Iraq, Oman, Jordan, Sudan and Egypt – all countries in which not only political but also economic chaos reigns. Chaos that was fueled not least by the Ukraine war.

Knowing that their sources will eventually dry up, oil states like Saudi Arabia and the United Arab Emirates are using the (still) massive profits to arm themselves for the post-oil age.

These are the most expensive cities in the world