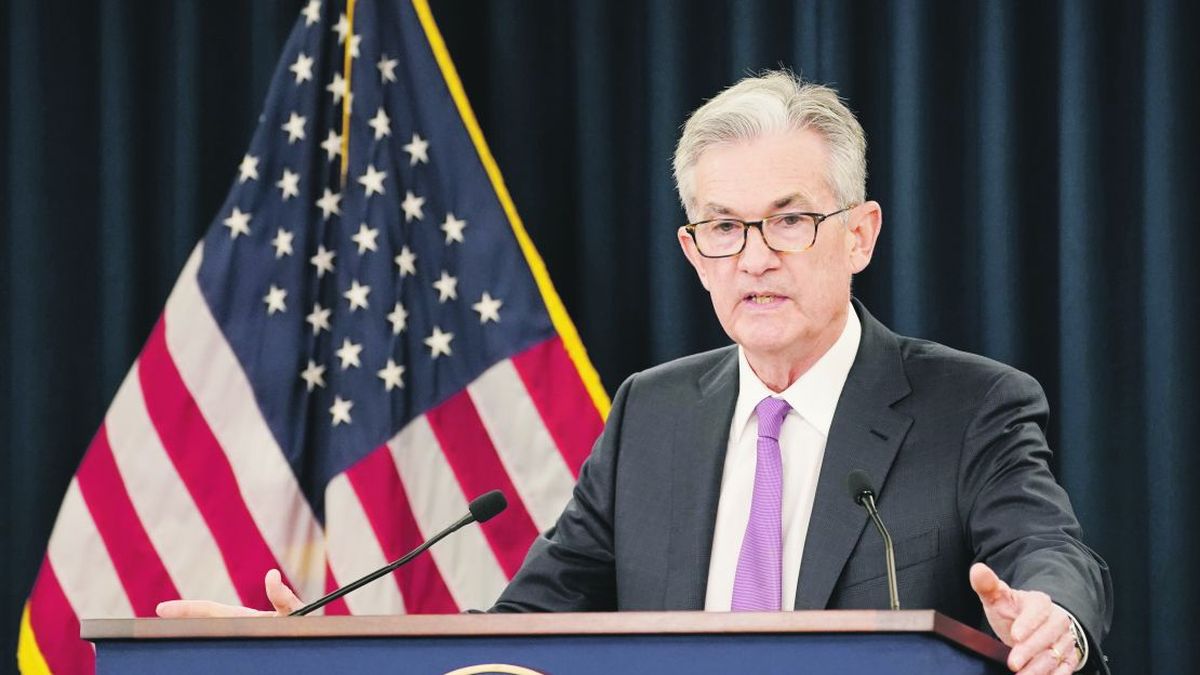 In this sense, after the Fed increased the interest rate five times in the year, taking it to 3.25%, market projections are positioned at an increase of 75 basis points for the fourth time in a row at this week’s meeting. . If the forecasts come true, the interest rate of the world’s largest economy would hit the highest since 2007. On the other hand, although the speech of Jerome Powell, president of the Fed, is expected to be known, the projections of the futures markets they point to a slowdown at the December meeting, expecting a 50 basis point increase.

Although the data is still mixed and the Fed’s decision will depend on inflation, which remains high, the cooling of demand and the weakness of commercial activity in the US ease expectations of more aggressive increases. A report of Personal Portfolio Investments notes: “After exhibiting a slight recovery in the last two months, the country’s composite PMI output index for the manufacturing and service sectors fell to 47.3 in October vs. 49.5 in September. An indicator below 50 signals a contraction in the private sector, and business output accounts for this, retreating at the fastest pace since the 2008 financial crisis according to these measurements”. Along these lines, the report adds that the manufacturing PMI fell to 49.9 this month, its first contraction since June 2020, against 52 in September, while that of services fell to 46.6 from 49.3 in the same period .

In this line, ariel squeo, president of ICB Argentina, pointed out that “next year, the Fed will begin to slow down the pace of rate hikes and will not be so aggressive.” “Part of this I see in the response of prices, both in the Forex market with a dollar that was giving way and the euro that technically is showing possibilities of changing the trend in the medium term. Likewise, a stock market with indices that seem to have found a floor, and in the same way, the commodities, metals and crypto markets, which this year were correlated with the rate hike, are now recovering and said recovery is in progress. in tune with the Fed’s expectations,” he added.

Thomas Villafinancial advisor at ConoSur Investments, agreed with the analysis and highlighted that “several models suggest that inflation could begin to moderate from its highs, and we note that the market has marginally reduced its expectation of a rate hike, as reflected in the curve Fed Funds futures.

On the other hand, Villa considered: “Getting an idea of ​​how far interest rates can go will allow us to glimpse where the prices of financial assets can accommodate. If we look at the levels of public and private debt in the US as a percentage of GDP, today it is above 250%, with the rest of the developed world the same or worse. From this perspective, it seems unlikely that such an indebted economy would tolerate much higher real interest rates for much longer without a major impact on activity.

However, regarding the external wind for Argentina, Squeo stressed that “the external context will not be hostile, but the world conditions still encourage flight to quality, given that the rates remained at attractive levels compared to the last 10 years , and money that used to go to emerging markets to capture the little return that there was in fixed income, now goes to developed economies”.

Likewise, Villa pointed out: “In the short term it will remain stable, and in the coming years it will improve. A monetary policy that retains its contractionary bias will not favor emerging markets, since capital will prefer developed markets. However, this point is mitigated by the fact that Argentina, with its exchange rate trap and few international flows, is not as exposed to these pressures. On the other hand, looking ahead to the next few years, the idea of ​​a globally weaker dollar and firm commodities allows me to build the case for a tailwind to the emerging world.”