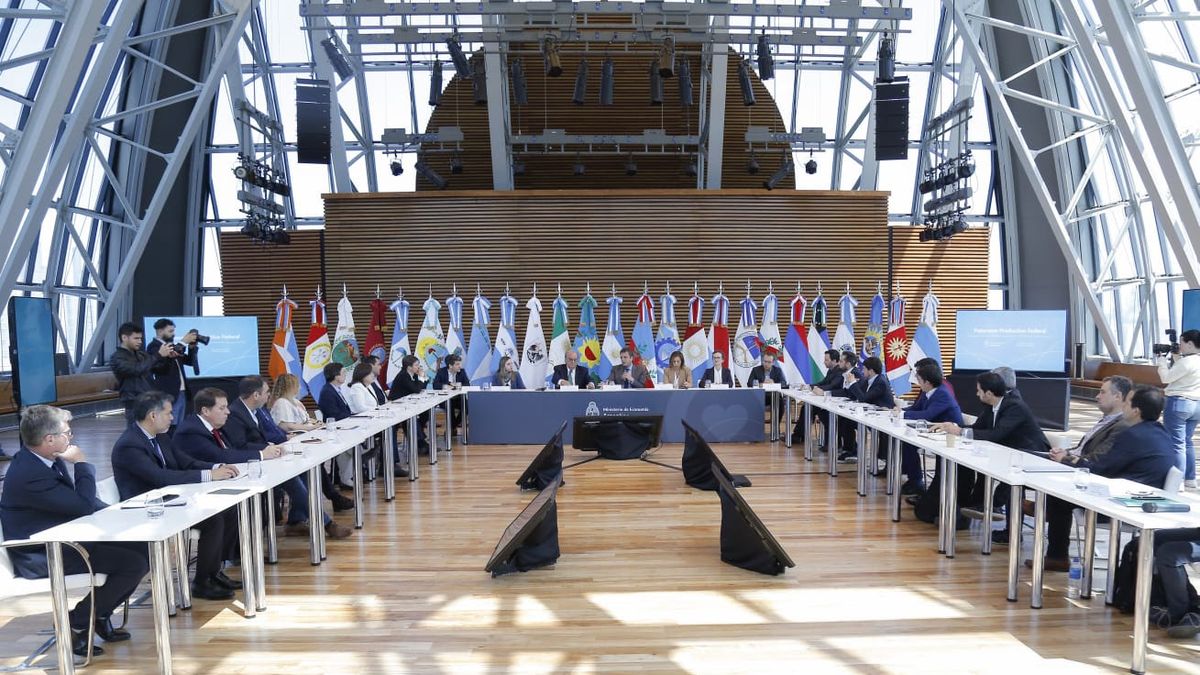 Massa added tourism as one of the four sectors that will be key in adding foreign exchange in 2023, along with oil and gas, mining and the knowledge economy. “For us, tourism is going to be a much more important tractor than it was this year. We are going to announce some measures of benefits for those who visit Argentina, and that this will increase the economic performance of receptive tourism”, assured Massa.

Although he said that the measure will come out this Wednesday, it may be on Thursday, when the Central Bank board meets. As Ambito found out, Tourists will be encouraged to use the card and, for this, a better exchange rate will be recognized. Since the cards settle in the official market (at about $160), the Government’s idea is that they do so in the financial market (today above $290). Currently, only 15% of tourist spending is done this way, and the intention is to capture part of the remaining 85% in the financial system. This could serve to bridge the gap between financial and official dollars, they consider in the dispatches. The foreign currency entered will no longer go into net reserves, although they will indirectly impact gross reserves (via deposits).

It will be the third measure in the last year that seeks to capture the dollars of receptive tourism, amid the messages that go viral on social networks of tourists who pay with dozens of cash bills. In the last 12 months, despite the growth in the arrival of travelers in the post-pandemic, only US$400 million entered through this route. While the deficit in the tourist balance in the last year climbed to US $ 6,300, according to data provided by Santiago Manoukian, Ecolatina economist.

Massa affirmed that “the import festival demolished the reserves”, with record imports in 30 years and cited cases of companies with a seven-year stock of fabrics. That is why he explained that he changed the system, which is now the SIRA. As Ambito found out, Starting tomorrow, the AFIP will place greater emphasis on payments for services abroad, through the Sirase system. As an example, Massa mentioned: “A technology company used the Argentine position to generate a loop, took advertising on social networks outside of Argentina, entered it in cash with liqui and liquidated us to the officer.” Also, Due to the fall of the precautionary measures, “the system cleared US$2.6 billion,” he reported.

In addition, Massa anticipated a benefit for imports of SMEs. “By resolution of the Central Bank, all SMEs will have the advance payment mechanism of US$50,000 enabled for the closing of the import contract on the day, automatically.” If not, they had to wait at least 60 days to access the foreign currency, being the shortest period given by the SIRA. Before Massa’s words, an official from La Rioja had spoken who reported an emergency situation: “The Puma company, which closed in 2018, today has a thousand employees, but it has four days of supplies, I understand the macro situation, but They can’t be stopped.”

“The war is going to continue, so energy and food prices will remain high. What we lose in volumes due to drought is going to be replaced by prices. In terms of reserves we are not going to have any difficulties”, anticipated Massa. The minister stressed that there will be a financing program with subsidies, to “extend the area planted.” In addition, they will carry out an extension of contracts, to reschedule the shipments of wheat that were declared, without incurring penalties.

“We are going to shift the shipments so that the producer’s default due to the drought cannot be executed,” he reported. At the same time, this will allow sustaining food volumes for the domestic market, given that a drop in production of at least 6 million tons is expected. The resolution will be published in the Official Gazette.