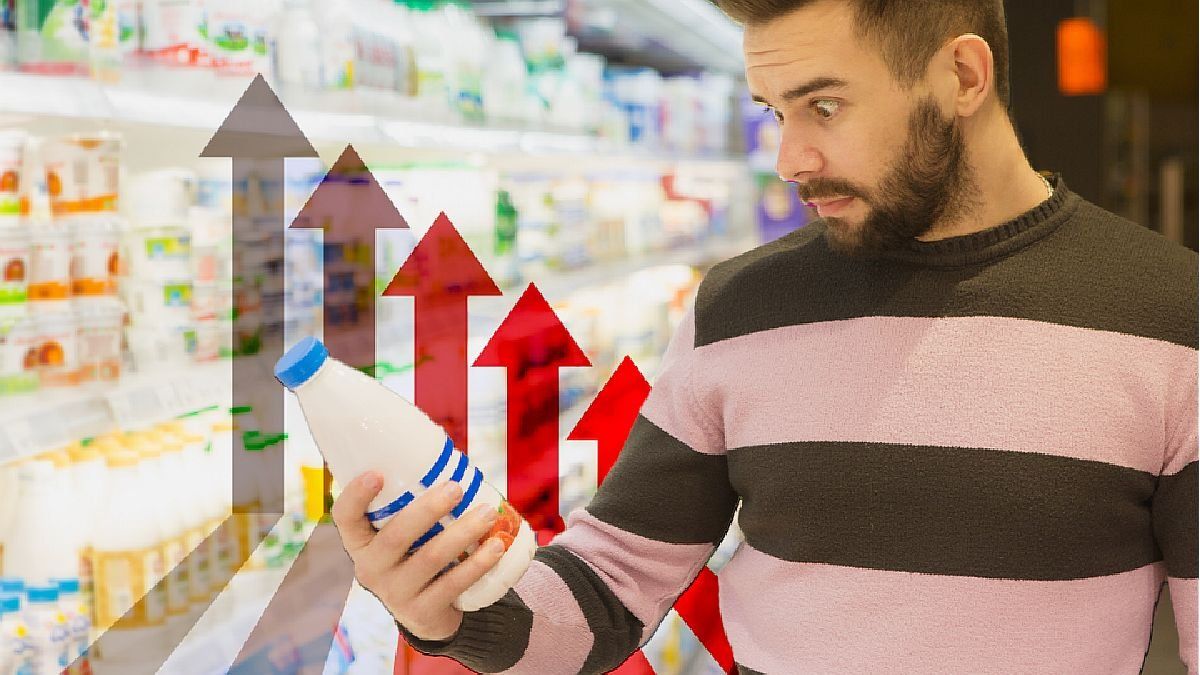 The document states that Recent economic developments in the Americas — the United States, Canada, and Latin America and the Caribbean — have been dominated by the impact of two separate global shocks: the COVID19 pandemic and then Russia’s invasion of Ukraine. Added to these impacts is a third shock — the tightening of financial conditions.

Amid global monetary and financial tightening, and the associated slowdown in global growth and moderation in commodity prices, activity is projected to slow across the Americas region in late 2022 and into 2023, as time that inflationary pressures are expected to ease gradually.

The IMF notes that while high commodity prices have been an important countervailing force to the tightening of international financial conditions in early 2022, evidence suggests that US monetary policy has traditionally had a sizeable negative impact on the prices of raw materials exported in Latin America and the Caribbean. This “suggests that a sharp monetary contraction in the United States could also spread through the decline in commodity prices..

While, “Inflation in the main economies of Latin America is the highest in almost two decades”. In the case of South America, the price index accelerated from 14.1% per year in 2021 to 18% in 2022, although it is expected to drop to 12.1% next year. For Argentina, the data is consistent with official projections: 95% for the current year and 60% for 2023.

The paper explains that initially, the pressures on prices were mainly the consequence of external shocks, but they became more persistent and generalized over time.

Given the greater deviations from the goals of the central banks observed in recent years and the growth of nominal wages, he warns that “the risk of establishing a prolonged inflationary process is high”.

Likewise, despite the fact that long-term inflation expectations have generally remained anchored, short-term expectations have registered a gradual increase, “sign that the risk of disembedding is increasing”.

Recommends that, since the data show that monetary policy manages to contain inflation and entails merely transitory effects on output, central banks must be prepared to tighten monetary policy further, if necessary, to respond to persistent inflation, and not ease it prematurely.

On the other hand, it is pointed out that historically, the low level of productivity has prevented Latin America and the Caribbean from improving its living standards in a sustainable manner. In this regard, he considers that the agenda of the countries of the region in this matter “It should focus on building a more predictable and efficient business environment that provides incentives to make investments that increase productivity and the formalization of work and business, and that facilitates rapid and efficient reallocation of resources in times of crisis.”

It is noted that onerous and outdated labor and business regulations, together with complex and highly distorting taxation, are associated with less dynamic economies and a higher level of informality. In turn, informality hinders productivity because informal companies are less productive than formal ones and because regulations create a wedge between them, negatively influencing the profitability of formal companies and their ability to implement investments that raise productivity. productivity.

Therefore, Reforms such as strengthening the design of labor and capital taxes, along with improvements in regulatory frameworks, could lower compliance costs for formal firms and lead to increased productivity.

Such reforms, combined with further strengthening insolvency regimes so that they do not unduly penalize bankruptcy and make it easier for firms to exit, could also encourage productivity-enhancing reallocations.

It is also considered necessary rebuild the human capital of the region by reversing the great educational losses caused by the pandemic. This will be crucial – he emphasizes – for the region’s productivity agenda, due to the important role that a skilled workforce plays in innovation and technological adaptation to better take advantage of post-pandemic opportunities, such as the rise of automation and the digital economy. .