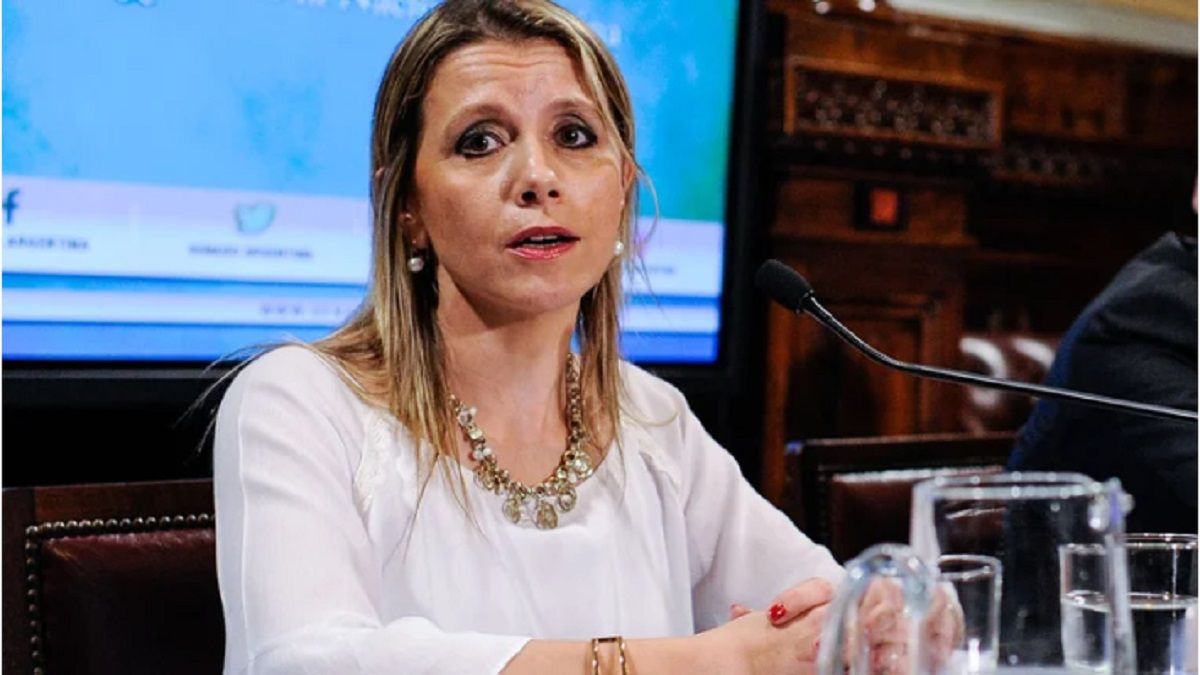 “The fact of collecting more or better has nothing to do with the creation of new taxes, but rather with paying attention to the tax base of the existing ones,” he stated. Balestrinireferring to one of the aspects highlighted in the presentation of the draft Budget Law 2023such as tax expenditures.

This concept designates the series of dispensations, exemptions and promotional regimes that, according to the estimates of the Ministry of Economyrepresent resources that are not collected equivalent to 2.49% of GDP, approximately $10 billionalthough if other items are included they could represent about five points of the product, warned Balestrini.

The official objected to what she considered “some inconsistency” in the approaches to tax expenditures, with cases of difficult justification such as boat hulls, as well as promotion regimes that “perhaps should be reviewed and redesigned for modernization”.

“The reduction of informality and an improvement of the tax administration generate more and better collection,” he stressed. Balestrinito add that “it is not necessary to look only at what the tax pressure is, but also at how it is composed”.

In the same pane, Alexander Oterodeputy general manager of Planning of the Federal Administration of Public Revenues (AFIP)pointed out the importance of “taking care of the internal market” since “the bulk of the collection” comes from there.

“Resources from domestic trade are not negligible, but they represent 10% with exports and imports,” the official said.

In line with what Balestrini pointed out, Otero urged “seek a more progressive tax structure, not to collect in the abstract, but to collect better”, and questioned the informality that, he assured, “also occurs in large companies, not only here but all over the world, to the point where it’s a problem that (United States President Joe) Biden has talked about.”

“We must have some problem in Argentina if only 12,000 taxpayers were reached by the Extraordinary Solidarity Contribution”, he stated, in addition to pointing out that in the provincial jurisdictions the collection of the real estate tax only represents 7% of the total.

Likewise, he highlighted the importance of the exchange of information, which he considered “great progress at the international level.”

At the local level, the integration with the provincial administrations and the creation of the federal register allowed 99% of all taxpayers to be included.

However, he warned that much remains to be done and in this regard he pointed out that “a taxpayer who operates throughout the country has 25 electronic tax domiciles, nonsense.”