Twitter boss Elon Musk: How his employees try not to get fired 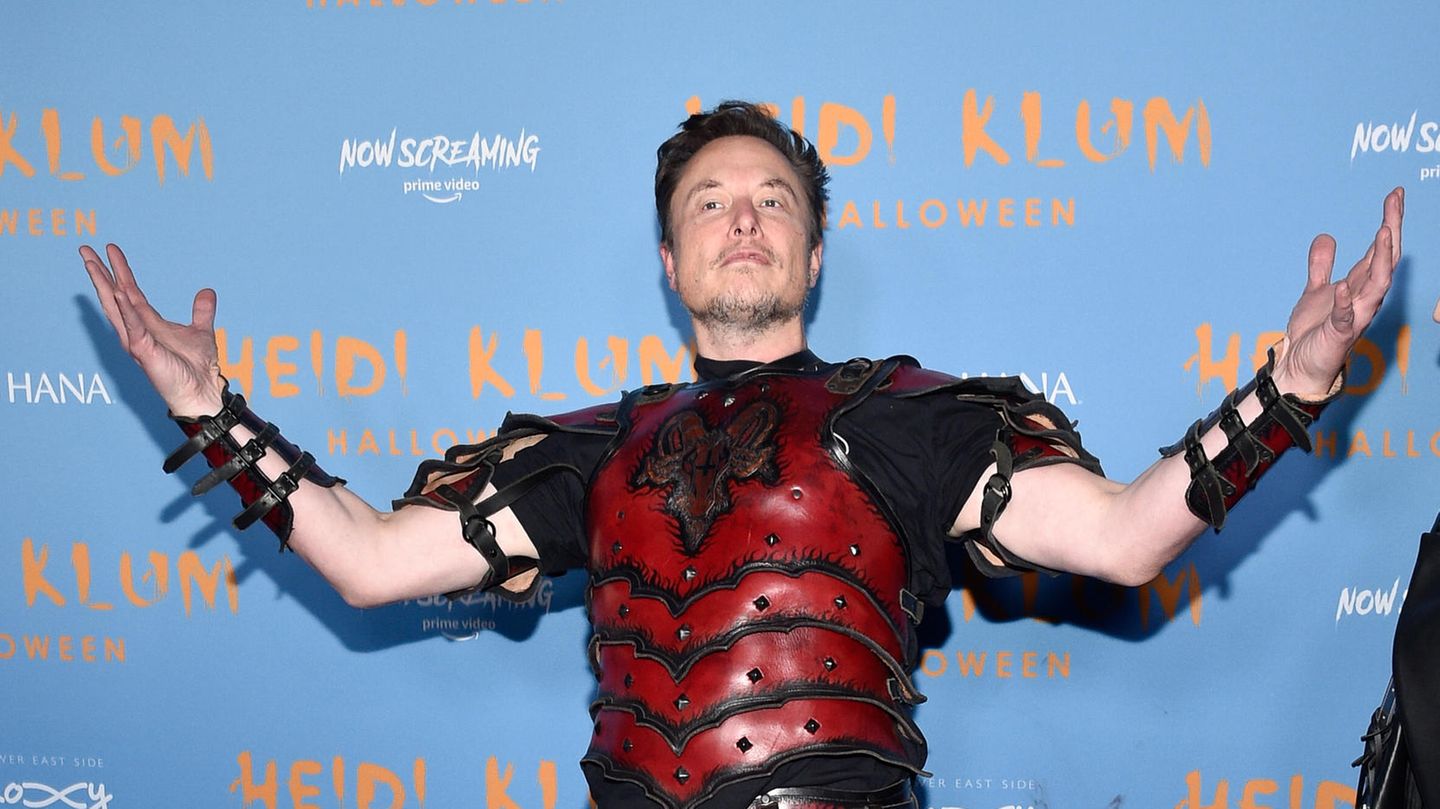 Elon Musk wants to rebuild Twitter according to his ideas and the employees should work overtime for it. Some are currently working non-stop, some are even sleeping in the office – many are afraid of being laid off.

What Elon Musk expects from people who work for him is summed up in a tweet he posted almost exactly four years ago. “There are far more relaxed workplaces out there, but nobody has ever changed the world with a 40-hour week.” When someone asked how many hours it would take, Musk said it varies from person to person, but it’s somewhere between 80 and 100 hours a week.

There are way easier places to work, but nobody ever changed the world on 40 hours a week

At the time, the statements related to jobs at his companies Tesla, SpaceX, Boring Company and Neuralink. Now you have to add Twitter to this list. Since Elon Musk took over the helm there last week, the company has been in turmoil. Musk invaded the headquarters in San Francisco with a group of confidants and suddenly fired the previous CEOs. He took Twitter out of the stock market, dissolved the board of directors and installed himself as sole ruler.

Now he’s rebuilding Twitter according to his own ideas, apparently demanding the same manic zeal from the workforce that he exemplifies himself. CNBC reports that Twitter executives have instructed employees to work 12-hour shifts, seven days a week, to meet Musk’s aggressive deadlines. That would correspond to an 84-hour week. There is no question of paying overtime or other compensation. If you don’t complete the tasks on time, you have to worry about your future career on Twitter.

Elon Musk has said openly in the past that he wants to kick people out. Of the approximately 7,500 employees at Twitter, he wanted to get rid of around three quarters, he confided to the partners involved before the deal was concluded. The Washington Post reported this week that one in four people is set to lose their job in a first round. The sales, product, development, trust and security departments as well as the legal department are affected.

So far, Musk has not announced any concrete layoff plans and even denied via Twitter that there should be any this week. According to the New York Times, however, several Twitter executives have been asked to create lists of their teams’ top performers, which Musk could use as a basis for who gets to keep their jobs and who doesn’t.

With a sleeping bag in the office

The executives themselves are also under tremendous pressure to keep Musk happy. Some even report that they stayed the night at the company at the weekend. On Wednesday, a picture of an employee showing his boss lying on the floor in a sleeping bag circulated via Twitter. “Sleep where you work” is what it says, even if it’s unclear whether the picture was posed. Musk and his team repeatedly called in Twitter managers to report on their work and that of their team. Some felt they were also talking about the continued existence of their own jobs.

Business Insider describes Twitter employees’ fight for their job at stake as “Twitter’s Hunger Games.” Many developers and department heads would have had to work through the weekend to complete certain programming tasks. Musk also saw this as a test of who was able and willing to survive under his rule. Individual employees who have expressed criticism on Twitter are said to have been fired.

Musk is also under pressure to cut staff costs because the Twitter purchase cost him $44 billion, of which he owed around $13 billion to Twitter. The debt service costs more than Twitter currently earns. Musk announced a first content-related decision on Wednesday, which is intended to generate income: Twitter users should in future pay eight dollars a month to be able to use the blue tick that verifies their account as genuine.

Despite all the work, Elon Musk has also found some time for private life in the past few days. Between meetings and making plans, he shared a conspiracy theory via Twitter about the attack on the husband of top politician Nancy Pelosi and showed up at Heidi Klum’s celebrity Halloween party in disguise.

Share
Facebook
Twitter
Pinterest
WhatsApp
Linkedin
ReddIt
Tumblr
Telegram
VK
Digg
LINE
Viber
Previous article
Regardless of gender: skirt or jacket? Bahn leaves the choice of uniform free
Next article
Austria: What you need to know about the U-Committee on the Kurz affair