what can happen in Latin America? 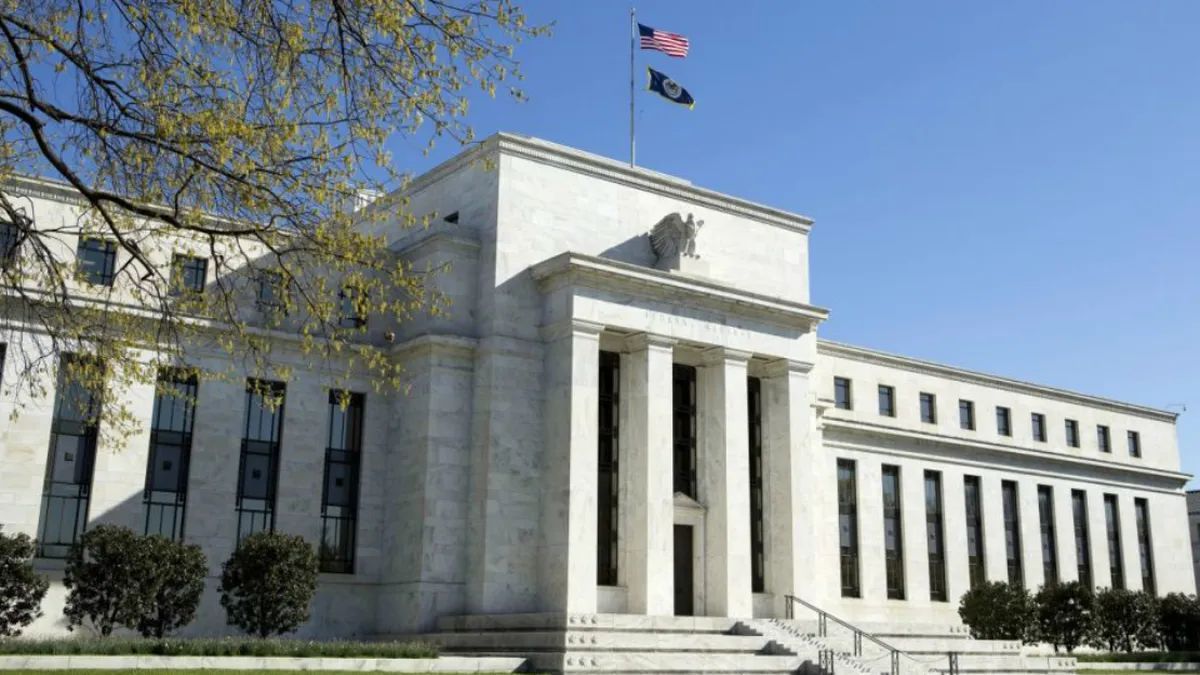 However, each country will suffer the consequences of the global economic turbulence in a different way: while in Mexico considers that the economy will slow down towards the end of this year and the beginning of next, along with the evolution of the United States, in Bolivia, Colombia or Peruthe IMF expects growth to moderate in the coming quarters.

In the case of Chiliprojects that social discontent will be sustained by persistent inflation in food and energy, added to unsatisfied social demands and the unfinished constitutional reform.

For Argentina The agency expects inflation to be sustained and add to internal problems along with the uncertainty surrounding policies and the worsening of the external context, which aggravates the outlook: “The adoption of Tighter policies under the IMF-backed program will be critical to underpin stability and contain inflationwhich is now projected to rise to 95% by the end of 2022,” they say from the agency.

In the case of Central America, for El Salvador the IMF expects that the fiscal situation will continue to be “critical”: “It is necessary to address the risks arising from the adoption of bitcoin as legal tender”, they affirmed.

According to Adler, Latin America will face a third shock. After the pandemicwhich dominated the entire economic perspective of the region, and of the war in Ukrainewhich increased food prices, “what we are seeing now, more recently, is the third shock, which is the tightening of global financial conditions“, he said in dialogue with BBC World.

He further specified that this, in principle, makes external financing more expensive and causes investors to flee from emerging economies. “We are coming out of a long period of low interest rates in which there was a search for higher yields that favored emerging markets a lot. Several of them are in the region. Now we are seeing a reversal of that, where capitals basically they are turning to safer assets, like the dollar,” he said.

Adler adds that the rise in credit also affects the domestic market: “Taking credit for consumption becomes more expensive and then there is a slowdown in consumption as well. This translates into a lower boost to the internal demand of the economy and to economic activity.”

“What there is in general is an outflow of capital from the economy that tends to put pressure on the exchange rate and the weakening of local currencies,” he added about the effect of the tightening of the financial context on the local exchange rate. This may have a particular impact on Argentina, which has various exchange rates.

“This may have contractionary effects on the economy to the extent that households or companies -and this happens in many Latin American countries- are indebted in foreign currency. In that case, when the local currency weakens, that foreign currency debt becomes more difficult to pay and therefore also has contractionary effects on investment and consumption decisions,” he added.

He also explained that for this year, the agency expects a increase around 3.5%, half a point more than they expected in July, while for next year it will be around 1.7%.

In regards to the inflation, estimate that this year it will be around 14.6%, and for the coming year they expect it to end between 9 and 10%. “We see a context in which the economies of Latin America are going to slow down, while inflation is going to stay high, gradually going down, but it’s going to stay high,” he said.