Liberal economists posit a shock program for 2024 as inevitable 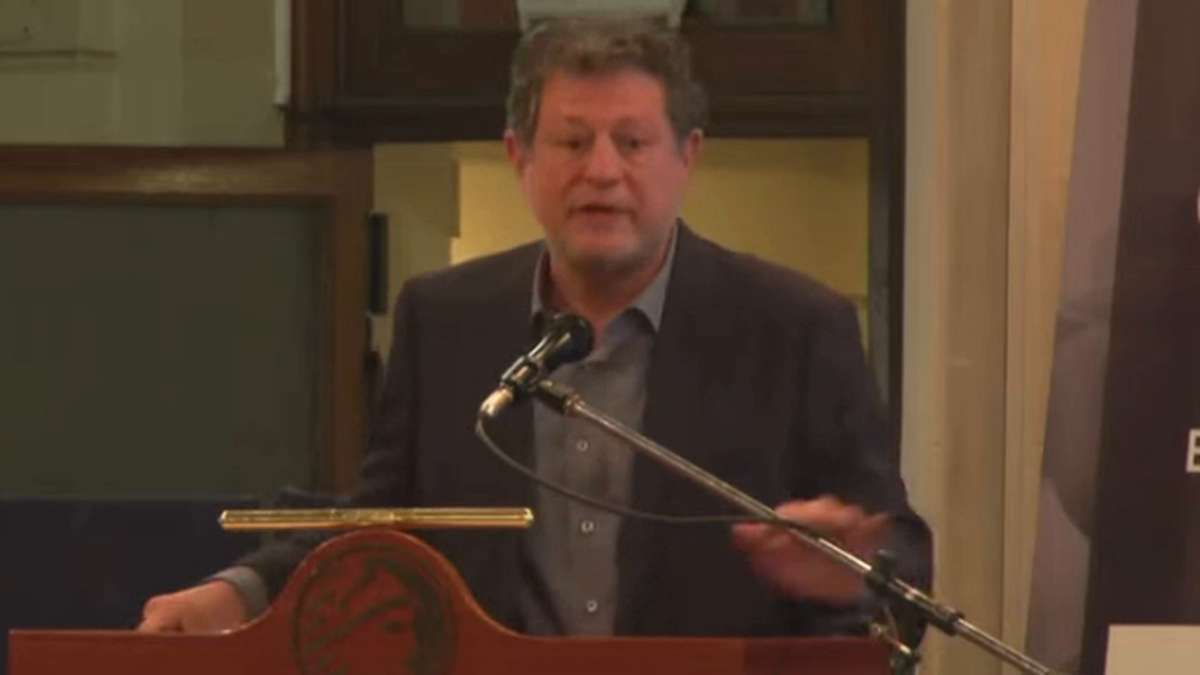 The plan includes a adjustment of the dollar and utility rates; a sharp reduction in the fiscal deficit; a “minimally orthodox” monetary program with positive interest rates and zero financing for the Treasury; a price and salary agreement; and a financial plan.

“In year 24 we are going to have to manage domestic liabilities, a new program with the IMF and manage foreign liabilities, without falling into default,” said Levy Yeyati, who indicated that “it will not be possible to have macroeconomic stability without returning to the markets.”

The economist assured that the window period that this program would have would be between 6 and 12 months from which a plan of pension, fiscal and labor reforms would have to be applied. He warned, meanwhile, that Argentina has little social margin to carry out pro-market economic reforms, criticizing the harsh political proposals put forward by sectors of Together for Change and libertarians. “That we do it by laying eggs can be useful for soccer but not for politics and the economy” he pointed out, giving an example of recent failed programs such as the case of the former Prime Minister of the United Kingdom Liz Truss, who tried to face an aggressive tax reduction and generated a run against bonds and an increase in inflation, or the plan in Colombia to raise taxes that generated social protests with 17 dead.

On your side, Artana said that “in order to be able to do gradualism, you need to have access to credit”. “There are many maturities concentrated in 2023, but if the current government manages to make a rollover, it will be very short term,” he said, pointing out the debt in pesos. FIEL’s chief economist then warned that “if one is not willing to go with a shock policy, inflation is going to go down slowly.” “There is no magic to say that we are going to quickly lower inflation if we do not have access to credit or if we are not willing to make a shock policy in fiscal matters,” he explained.

On your side, Cañonero agreed that without financing it is impossible to avoid a more important fiscal adjustment. In that case, he argued that “gradualism is not an option”. “Argentina does not have a problem of credibility of the policy maker, the problem is that of the weakness of the policies, of a society that can endure or resist the policies that are necessary”, explained the director of CMF Asset Management. The analyst agreed that it will be necessary to apply a “change in the fiscal and monetary regime with a correction of relative prices.” He also said that “there are papers that indicate that in countries where they wanted to carry out the reforms, they ended up dislocating the economy and attracting political outsiders who nobody knows what their agenda is. Argentina has to take the risk,” she asserted.

On your side, Alexander Werner, The former director of the Western Department of the International Monetary Fund (IMF) said that the government that wins in 2024 is going to have to explain to society the reforms that are going to have to be made. “There are no quick fixes and there are no easy solutions. In Argentina, what were bad words when we had to collaborate with the administration of President Mauricio Macri, adjustment, reforms, privatization, they will have to be part of the vocabulary and the government program that has to be applied from 2024”, he assured.