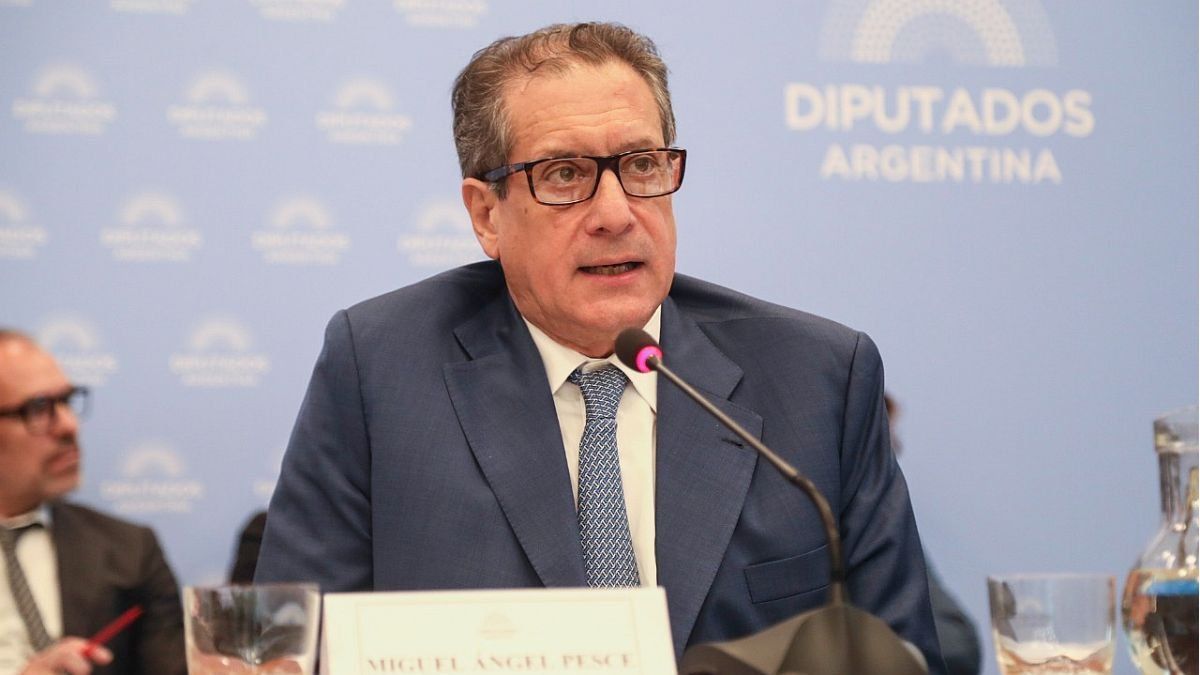 It is true that there is now a big difference with respect to what happened in the Cambiemos administration because in those years this debt was in the hands of both banks and all kinds of investors and savers, thus democratizing the benefits of the Lebac, but assuming some risks . Now, instead, all the interest-bearing debt of the BCRA is mainly in the hands of the banks.

But where did such a debt come from? To get an idea of ​​its recent evolution, since Alberto Fernández took office, this debt has grown by more than $7.8 billion. In other words, of the current stock, 88% corresponds to the current administration. Was it all the fault of the pandemic? It seems not. Since the pandemic (2020/2021) explains an increase of almost $3.7 billion. So the rest, more than $4.1 trillion, corresponds to the post-pandemic, that is, to the accumulated so far in 2022. The problem, in addition to its size, which some minimize by taking it in terms of GDP, of the Base Monetary or even in real terms, to point out that it has not yet reached explosive levels, it is that it is a kind of “living organism” that feeds on itself. Because the interest accrued on this debt is almost completely capitalized, thus increasing the debt itself.

Of all this evolution, it is worth noting that in the last two months there was a very strong increase in this debt, it grew by $1.8 trillion, that is, of the post-pandemic period, 43% corresponds to the September-October two-month period, that is, the soybean dollar and post-dollar soybeans. At this point, it should no longer be noted that the problem is the interest rate they earn. Today this rate is 75% per year (an effective rate of more than 107% per year) so that the interest cost of the BCRA’s remunerated debt would be around $550,000 million per month. If this is not a devilish dynamic, not to qualify as explosive, what will be. It happens that the cost of these interests would then be equivalent to more than $6.6 trillion annually, which would represent three times the primary fiscal deficit of the Government. As long as the BCRA can continue to sterilize, the clouds are clearing. But if not, the ghosts of traditional drowning slaps of compulsive measures already seen in several previous crises in the last five decades reappear. Who will rattle the cat?