Electricity and gas price brake: This is how many euros the individual household saves 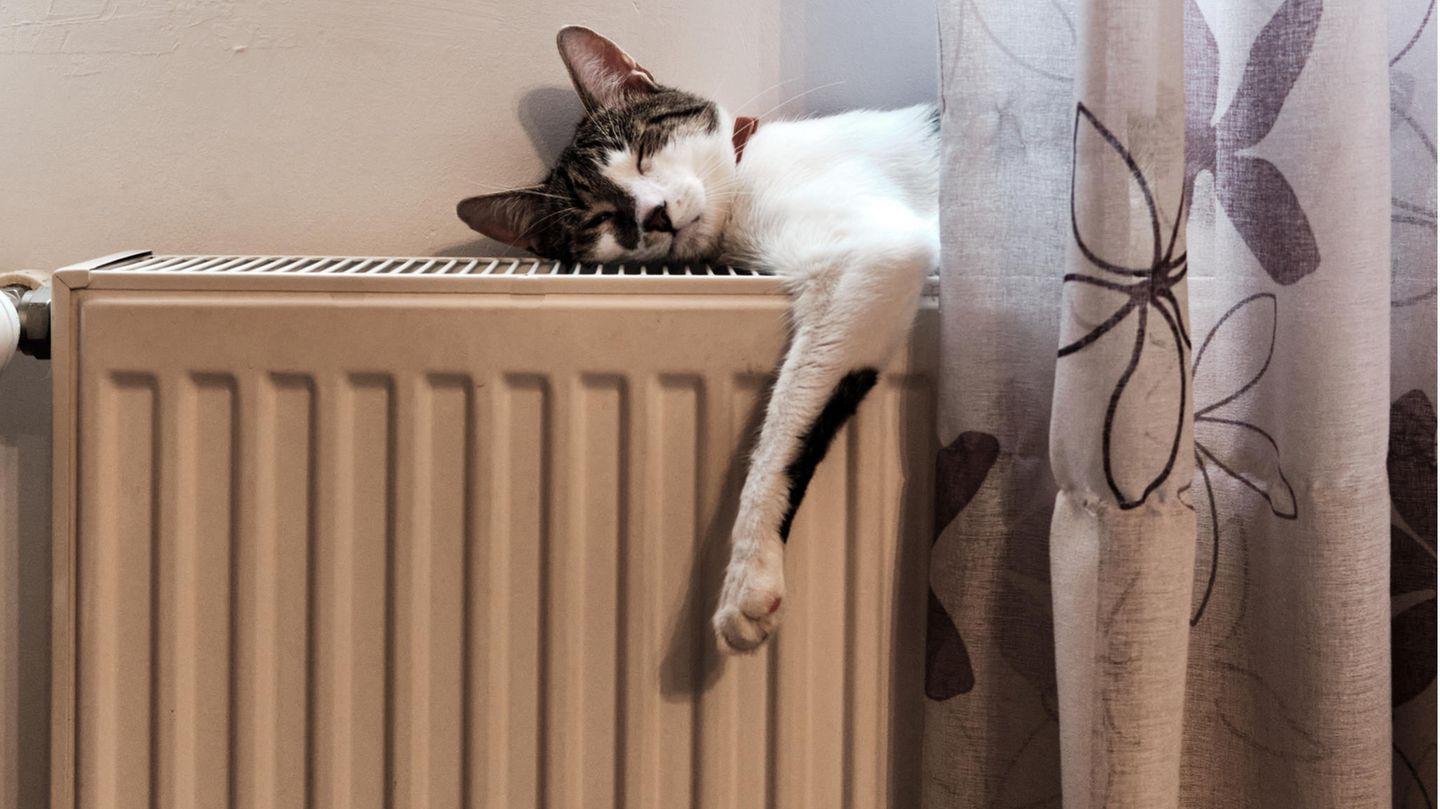 High energy prices are causing problems for many consumers. The federal government has now agreed with the prime ministers of the federal states on relief. At the federal-state meeting on Wednesday, the politicians decided, among other things, to put a brake on gas and electricity prices.

But what do the relief in euros and cents mean? The comparison portal Check24 has calculated what the price brakes mean for different households and consumers. A small single household saves a few hundred euros a year, a family with larger energy consumption more than 1000 euros. You can count on this much relief in your wallet:

The gas price for private consumers is to be capped at 12 cents per kilowatt hour (district heating 9.5 cents) from March, possibly retrospectively to February – until April 2024. This applies to 80 percent of the previous year’s consumption, for everything else the contractually agreed price to be paid. According to Check24, private gas customers currently pay an average of 18.6 cents per kilowatt hour.

In addition, there is the down payment for gas and district heating customers, which the government will take over for December. This corresponds to a twelfth of the annual consumption forecast in September 2022. If you settle accounts with the gas supplier yourself, you benefit immediately because nothing is debited in December. The following applies to tenants: Some will only get the money with the next annual utility bill. According to the government, anyone who has already received an increase in deductions this year should be relieved of this increase in December.

The brake on electricity applies from January, so there is no one-off payment in December. In principle, it works like the gas brake: a cap of 40 cents per kilowatt hour applies to 80 percent of the monthly discount, as set in September 2022. For the rest, the actual electricity price applies, which according to Check24 currently averages 48 cents. A family with a high annual electricity consumption of 5000 kilowatt hours saves 320 euros per year with the cover. A single who only consumes 1500 kilowatt hours is relieved by 96 euros.

Saving energy is still worth it

In addition to the relief provided by the government, consumers can also lower energy costs themselves – by using less. Since the state relief is based on earlier consumption, savings are fully beneficial to the wallet. And it’s worth it, because despite all the help, energy is still expensive.