From a distance it’s pretty, up close it makes you dirty 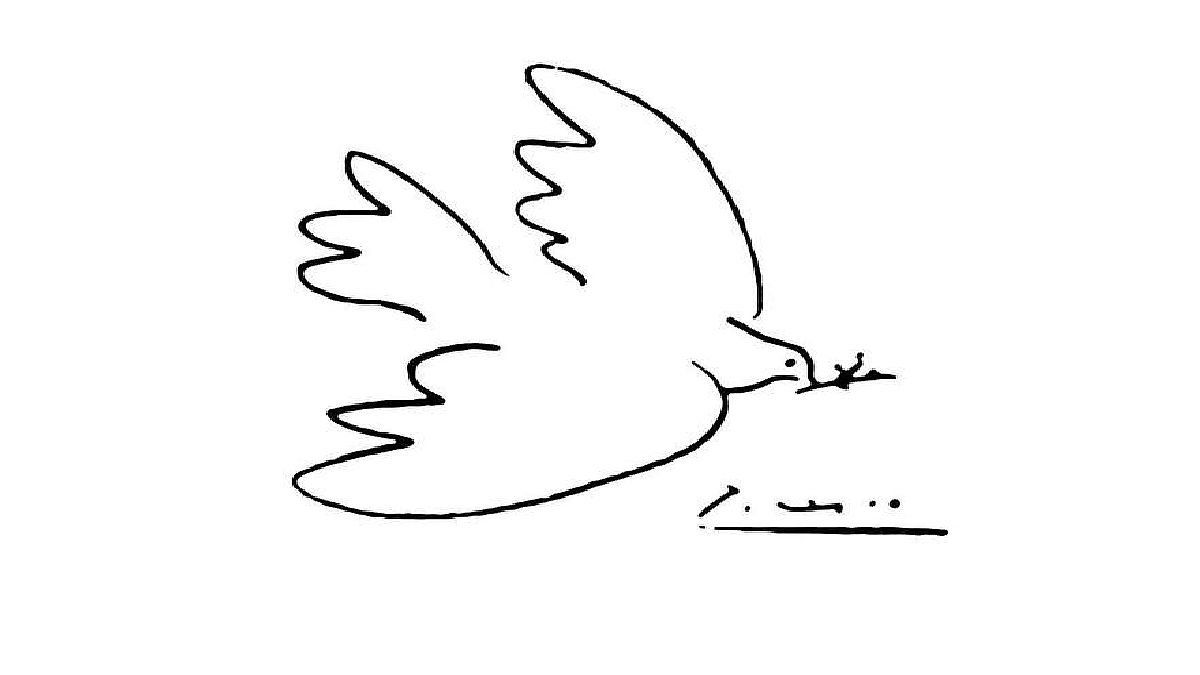 He also stated that VAT is both “half dumb” in certain activities such as financial services, in his speech at the thirty-sixth National Public Budget Seminar that ends today in the Chaco city of Resistencia.

Barreix outlined the origin of the three basic pillars of tax structures: those that tax income (created by Napoleon at the beginning of the 19th century), those of social security (generated in Bismarck’s Germany, in the last section of the same century ) and VAT (which is the newest of all and is “typically European”).

The specialist pointed out that the majority of his colleagues consider that VAT “It is a neutral tax, which collects well and is simple”, but that when applied in banks has problems “because they provide two services, the one who deposits and the one who takes credits” and in that situation, “he gets dizzy, he’s half dumb.”

“The problem with VAT is that it is regressive if I charge everyone the same, because if income is concentrated, consumption is too,” he said, since “in relative terms, the poor consume more of their income than the rich.” “, he explained.

In this regard, Barreix ruled that “you cannot have a general consumption tax with the same rate that is not regressive”, a problem that is being remedied with the “universal solution” of exemptions or differentiated rates, benefiting the consumption of socially vulnerable sectors.

“But the problem is with meat, which is consumed by the rich and the poor,” he exemplified, in addition to pointing out that “management is complicated with many aliquots.”

As a solution proposal, Barreix proposed the adoption of a “VAT P” (for “personalized”), which consists of “tending to broaden the base with a single rate” and applying mechanisms of “refund to the poorest”.

In any case, Barreix admitted complications in that case as well and compared VAT with “(Pablo) Picasso’s dove, which is pretty from a distance, but up close makes you dirty.”

As a corollary, he held as a general concept that “taxes are fantastic, but if I don’t have a way to administer them, they are useless.”