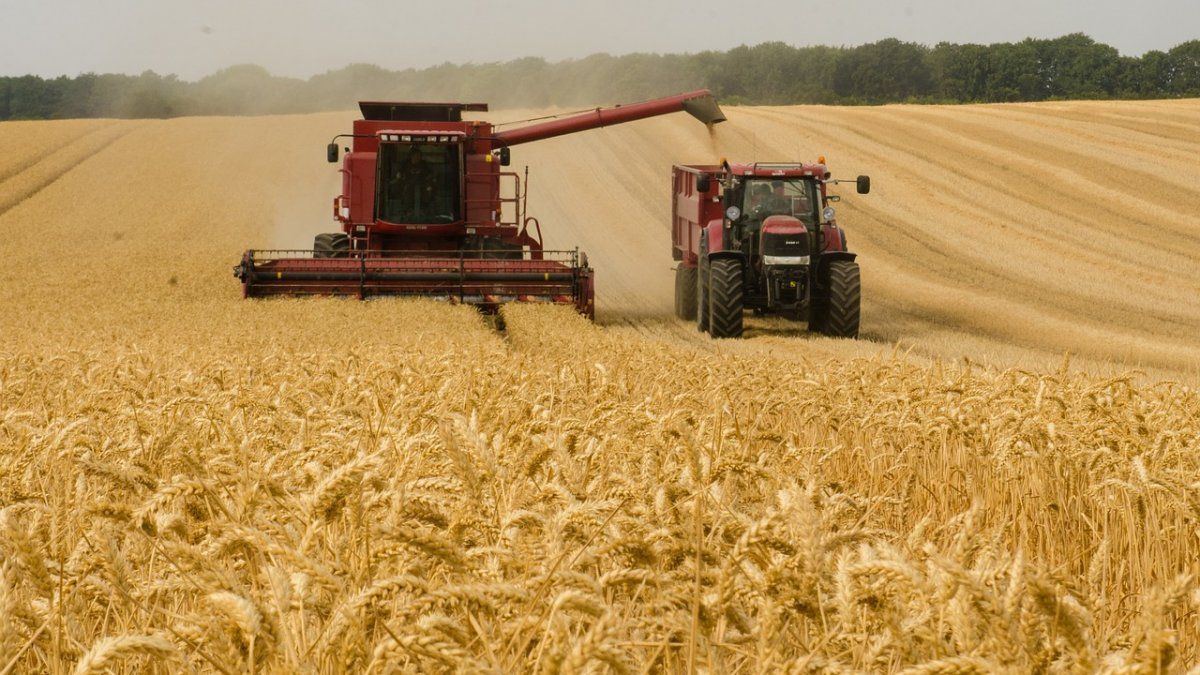 In this framework, in the sector they are asking for urgent measures to assist small and medium producers, something that the Government would be evaluating at this time. Soft loans and non-refundable contributions would be the two tools that the team of the Secretary of Agriculture, Juan José Bahillo, would use, but with a deep look at precisely accompanying those who need it most.

The deep drought affecting wheat once again highlighted a controversial issue for local production: the adoption of HB4 technology in wheat, developed by the firm Bioceres and Conicet, which could precisely be a tool to mitigate the lack of rainfall. According to the results released by the company, transgenic wheat has greater tolerance to water stress and even requires fewer herbicides for its development. For now, this technology is not being used in Argentina, it is only produced by the company in a controlled manner in the form of field trials, given the refusal of environmentalists and even exporters.

Beyond this controversy, all eyes continue to be on the sowing of corn and the future implantation of soybeans, which may become the undisputed savior of an agricultural campaign that will be forgotten. Regarding cereal, according to the latest survey of the Buenos Aires Cereal Exchange, During the last week, the incorporation of corn squares destined for commercial grain continued in the center and south of the national agricultural area.

After revealing a week-on-week progress in the work of just 1.1 percentage points, the sowing progress is already at 22.9% of our current sowing projection for the 2022/23 campaign of 7.3 million hectares. This area represents in absolute numbers, 400,000 hectares less than those planted the previous campaign. Meanwhile, 62% of the lots already implanted present a culture condition between normal and good. That is why it would be key for rains to arrive in the coming weeks, to accompany the development of the cereal and also leave a more favorable scenario for the future planting of soybeans.

As for the local economy, and the prominent role played by foreign exchange earnings from agriculture, the first projections anticipate a considerable drop in international prices, which in the case of soybeans would be offset by higher production. The total income of the main agro-export complexes in 2023 would be just over US$41,000 million, a figure very similar to the one that would close this 2022.