Increase in fuels adds pressure to inflation in November 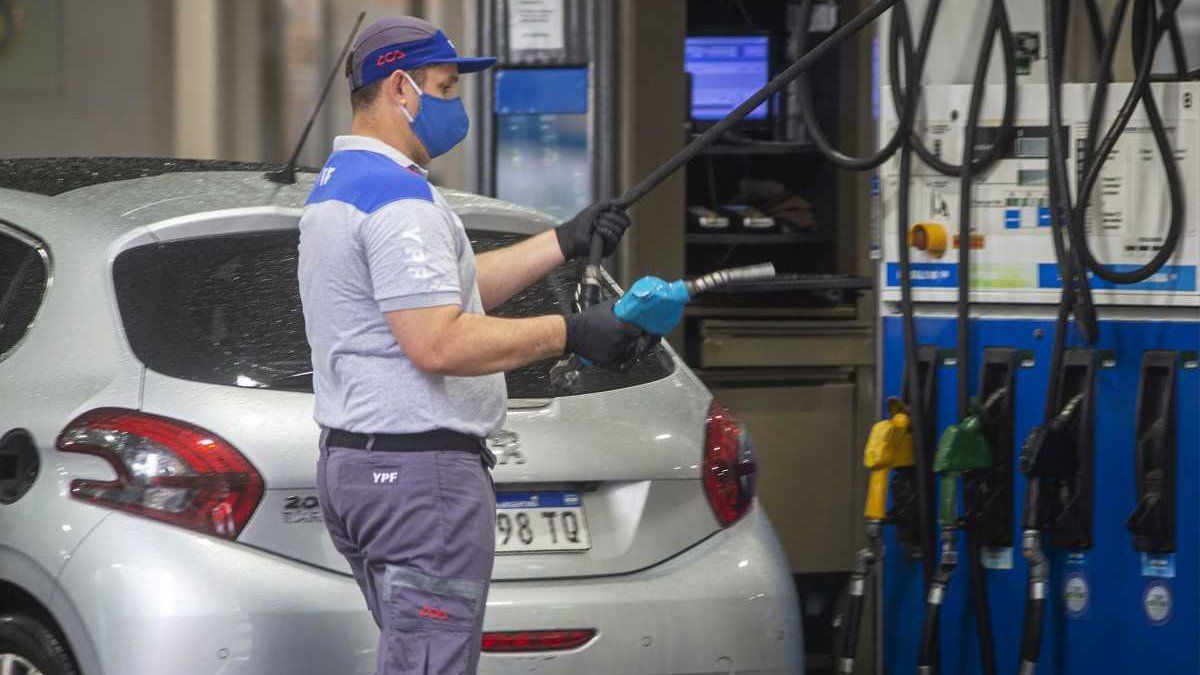 “From the Fundación Libertad y Progreso we project monthly inflation of 6.7% in November. This is equivalent to a rhythm annualized of 118%, confirming the new inflationary regime in which our country is. To give dimension, in 2020 the average monthly inflation was 2.6%, and in 2021 it was 3.5%. Today it is double”, he explained to Ambit Eugenio Marí, chief economist of the foundation.

“On the one hand, unregulated prices will continue to rise above 6%but also the adjustments in several regulated prices that come late. They include the fuelsfor which this week an increase of between 6% and 8%. But a new round of removal of subsidies on public utility rates, which will have an impact on the general CPI of 1 percentage point”, remarked Marí.

Precisely, in terms of rates, the ENRE approved the Edenor and Edesur rate charts with increases of up to 30% for residential users From November. The new schemes were arranged through resolutions 554/2022 and 555/2022 published in the Official Gazette, and include the second planned removal of subsidies after the first carried out last October.

On average, the average rate for the residential category will increase by 27%, according to both resolutions. Likewise, to this increase, there is an increase of 3% allocated to the National Electric Energy Fund (FNEE) for the execution of works. The two distributors must publish the new rate charts within five calendar days in at least two newspapers with the largest circulation in their concession area.

Beyond the increases in electricity rates, there will also be updates on water and gas bills for homes during this month. In addition, other planned increases will be added, such as the increase for the domestic staffproduct of the joint agreement that contemplates a rise of 36% in tranches of 9% distributed between August and November.

They will also raise expensesdue to the salary increase of 16% for managers of building. Meanwhile, the private schools that receive state aid in the Province of Buenos Aires will increase their share by 6.5% this month. Finally, the cost of traveling in cab in the City will rise 20%, after the increase of 30% recorded in September.

Thus, it is expected that this month’s inflation will remain at levels similar to those that would have closed in October. According to different private surveys, the CPI climbed 6.8% last monththus cutting a two-month string of deceleration.

“ANDn October the weight of services is one of the strongest in recent times, due to the amount and intensity of increases that have occurred in electricity, gas, prepaid, private schools, telephony, cable, internet, expenses, among others. In turn, many of these increases in public service rates determined price increases in the value added chain of SMEs in the production of goods,” explained Damián Di Pace, director of Focus Market.