The Government will unfold the increase in prepaid, after criticism from Cristina Kirchner 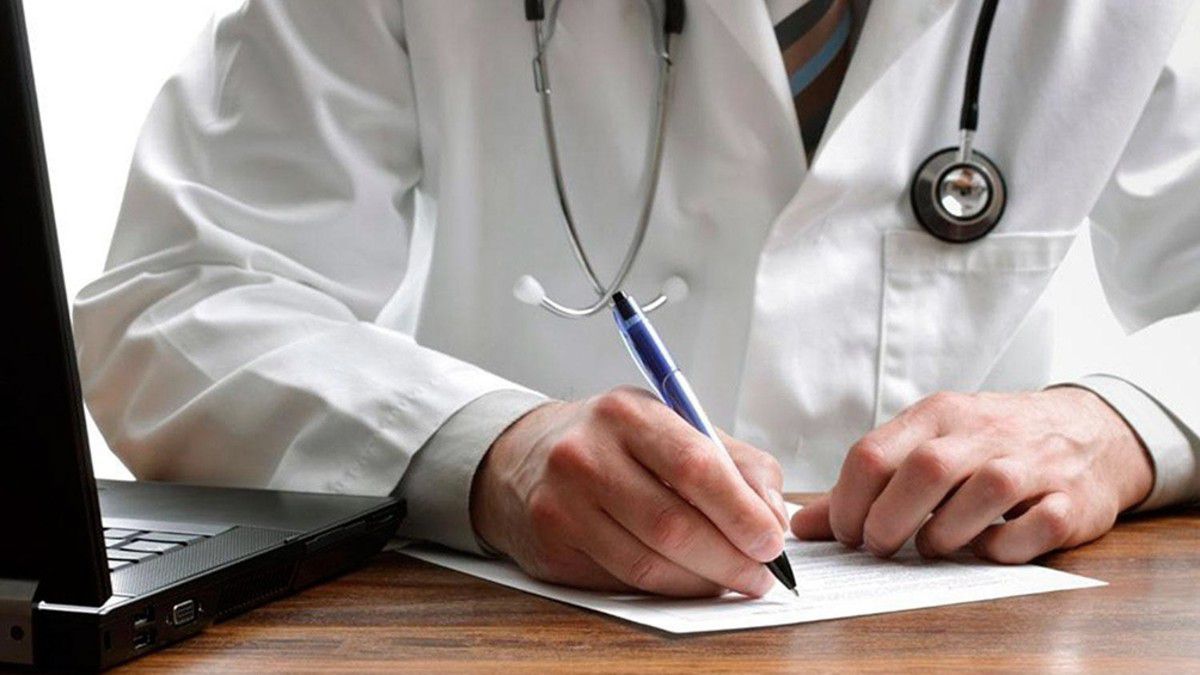 The decision came after criticism of Vice President Cristina Kirchner and after the Minister of Economy, Sergio Massa.

“The new increase is frankly unacceptable, this time of two digits (13.8%), that the Government authorized to prepaid medicine companies, and that in this way add up to the 114% annual increase granted. That is, more than 20% over annualized inflation,” The former president said first.

The new increase is frankly unacceptable, this time of two digits (13.8%), that the Government authorized to prepaid medicine companies, and that in this way add up to the 114% annual increase granted. That is, more than 20% over annualized inflation.

In addition, he added that “timely and reservedly, we express our opinion against continuing to grant increases that affect Argentine families in an essential service such as health and that also aggravates the inflationary process.”

Days ago, Massa picked up the glove in an interview with the journalist Roberto Navarro in El Destape and stated that “it did not generate any noise, I philosophically share the tweet (published by the Vice President), but more than complaining, I have to work on the resolution. The tweet exposes a problem, that the prepaid in Argentina in the last year had increases above the average, it is true.

Splitting of increase to prepaid

The private health sector agreed with the Government unfold the increase of 13.8% which should take effect from December for prepaid medicine. It will be 6.9% in December and 6.9% in January.

In addition, as of February 2023, a new monthly quota increase scheme will be implemented, replacing the health cost index that was applied bimonthly.

The new fee adjustment scheme, segmented and applied monthly, was confirmed by Claudio Belocopitt, owner of Swiss Medical and president of the Argentine Health Union (UAS).

The businessman pointed out that This new tariff adjustment scheme was reached in the context of the joint signing of the Health Union last tuesday.

How fees will be adjusted

– The affiliates that derive their contributions from a social work to a prepaid one and that the Family group receives “net income less” than 6 Minimum, Vital and Mobile Salaries (SMVM)-today $347,400–the fee will be adjusted every month by up to 90% of the variation in formal salaries according to the RIPTE (Taxable Remuneration of Workers stable).

As the RIPTE it is distributed in the first days of the second month to the wages earned, for example, the fee for February will rise according to the RIPTE of the previous November, and so on.

For those who receive more than 6 minimum wages, the value of the fee will be adjusted by the current Health Cost Index.

– Voluntary or direct affiliates also with individual or Family Group income below category H of the Monotax ($ 352,498 per month) will see their fees adjusted up to 90% of the Consumer Price Index (CPI) of the immediately preceding month. And above those 6 basic salaries, by the Health Cost Index.

In this way, the quotas will not vary equally for all affiliates, but will have a segmentation equivalent to the variation of 90% of the RIPTE or the CPI, depending on whether they are workers in a dependency relationship or independent workers or professionals.

As of January 1, 2023, prepaid “compulsory” must offer “identical coverage plans to the one they currently have with copayments on benefits level 1 (outpatient) and level 2 (outpatient and low-complexity hospitalization) .

Those plans must have a value 25% less than the same plan without copays.

The Health Costs Index, which debuted last August, will be extended for 18 months. This index combines the evolution of the costs of medicines (12.2%) according to a list prepared by the Ministry of Health, medical supplies (17.2%), the salaries set by the parity (52.4%) ) and general expenses (18.2%), prepared by the Superintendence of Health Services. And it is applied every two months.