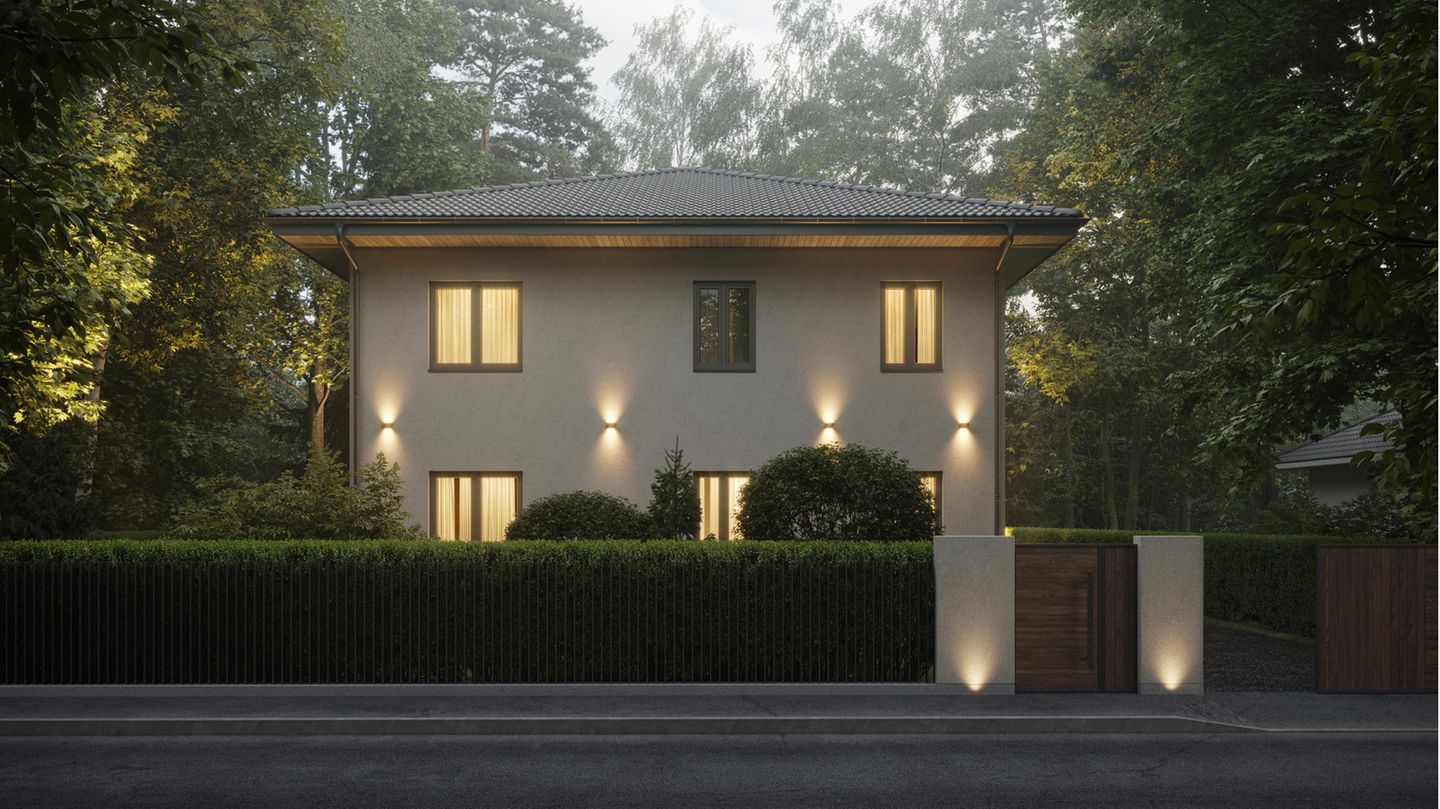 An Australian suddenly found the equivalent of almost half a million euros in his account – money that a couple actually wanted to pay for a house with. However, the young man spent the amount himself and is now on trial.

Buying a house is a big decision and almost always an extremely expensive affair – it is all the more important that everything is planned in detail, especially from a financial point of view. Financing was apparently not the problem for a couple from Australia, they were able to raise the 750,000 Australian dollars (equivalent to almost 500,000 euros) for their dream house. However, the two made an extremely annoying mistake: they transferred the entire amount to the wrong account.

Instead of sending the sum to the Commonwealth Bank account, they accidentally sent the money to a stranger named Abdel Ghadia, Australian media reports. The error itself is annoying enough, but the home buyers also had bad luck with the recipient. The 24-year-old Ghadia did not think about clearing up the mistake, but spent the money without restraint.

Ghadia told police he woke up one morning and saw the money in his account – AUD$759,314 to be precise. For him it was obviously the starting signal for a big shopping tour. His trial in a Sydney court revealed how the wrong recipient had squandered the money. First he bought gold bars for $600,000 in a shop in Sydney, then in Brisbane for another $60,000. There he also spent $50,000 on valuable coins. He also invested more than $6000 in branded clothing and makeup. He had withdrawn $13,600 in cash from various ATMs in Sydney.

When he was arrested, Ghadia denied having anything to do with the money. He later admitted everything, the money just “appeared” in his account: “I had no idea how it got there, I told the bank, but then I spent it.” In court, he pleaded guilty to trafficking in the proceeds of crime. The verdict is expected in early December.

Watch the video: A retired couple found the ultimate example of green energy. Her home in south-east London is overgrown with a creeper. So it stays nice and warm inside – and without any costs.