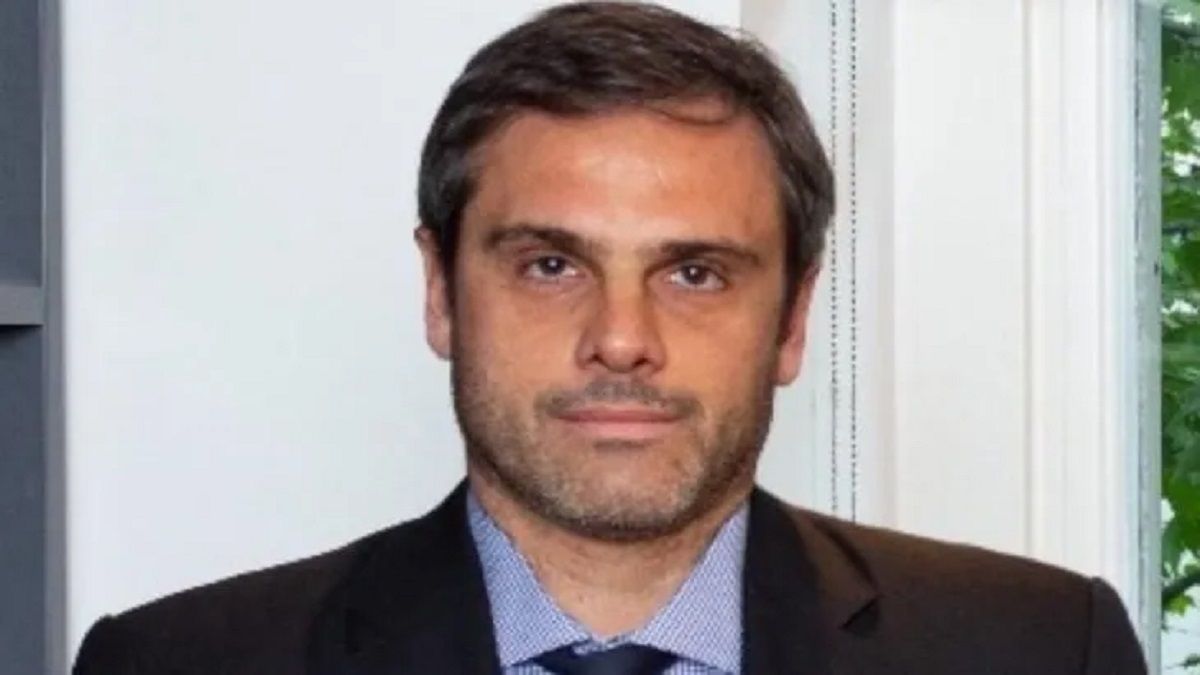 Michel stressed that the new Import System of the Argentine Republic (SIRA) It will allow strengthening the reserves of the Central Bank, hand in hand with other economic measures recently taken.“With the implementation of the new import and export systems and the economic measures adopted in recent months by Sergio Massa, such as the soybean dollar, we are seeking to strengthen the Central Bank’s reserves,” he said.

According to the Federal Administration of Public Revenues (AFIP), since the implementation of the SIRA, 78,067 affidavits from 12,048 operators were entered for a total of US$8,265.7 million.

The new scheme, introduced in mid-October, replaced the Comprehensive Import Monitoring System (SIMI), with the aim of giving greater order and traceability to operations, avoiding cases of overinvoicing, abusive use of injunctions and other irregular mechanisms. Precautionary measures are precisely one of the points targeted by the AFIP and Customs.

“Overinvoicing is pretending to import a merchandise that costs $1,000 to $2,000 so that the difference between the real price and the invoiced price stays abroad, and then bring it not at the official exchange rate but at the Cash with Liquidation or blue dollar”, the official explained when referring to the mechanics of these cases.

In relation to imports, he stated that “there were irregularities with the precautionary measures, (because) they presented the old SIMI and were expanding the same file with more SIMIs in parallel files. The 5 most important precautionary measures that voluntarily desisted from the measure were concentrated in the assistant secretary of Court 8”.

“With precautionary stock, we had yet to release 2,600 million dollars concentrated in 1,068 importers. We have withdrawn 150 precautionary more. We are preventing them from documenting a new import because there is no real risk in the delay,” referred.

At the same time, he warned that “the other side of the coin of overinvoicing of imports is underinvoicing of exports. In that case, in the raid we were able to take the computers with all the parallel accounting: they sold at a lower price to leave the gap in the abroad and bring it to a parallel dollar or in Bitcoin. The income is double.”

On the other hand, he indicated that “we are promoting Charles Castagneto (owner of the AFIP) donate empty containers to rural areas to be conditioned for schools”.

Finally, regarding the tire category, he stated that “three large importers took advantage of the strike that took place, and through precautionary measures they went from importing 10,000 or 12,000 tires per month to 70,000. We made them give up the precautionary measures. The Minister of Economy marked me to work Y Charles Castagnetoorder this”.

“When I took office I didn’t bring anyone from outside. I trust the Customs clerk a lot. On weekends I try to go through customs in the interior of the country. And the union works side by side with the management “, he completed.