what prices are more expensive or cheaper abroad 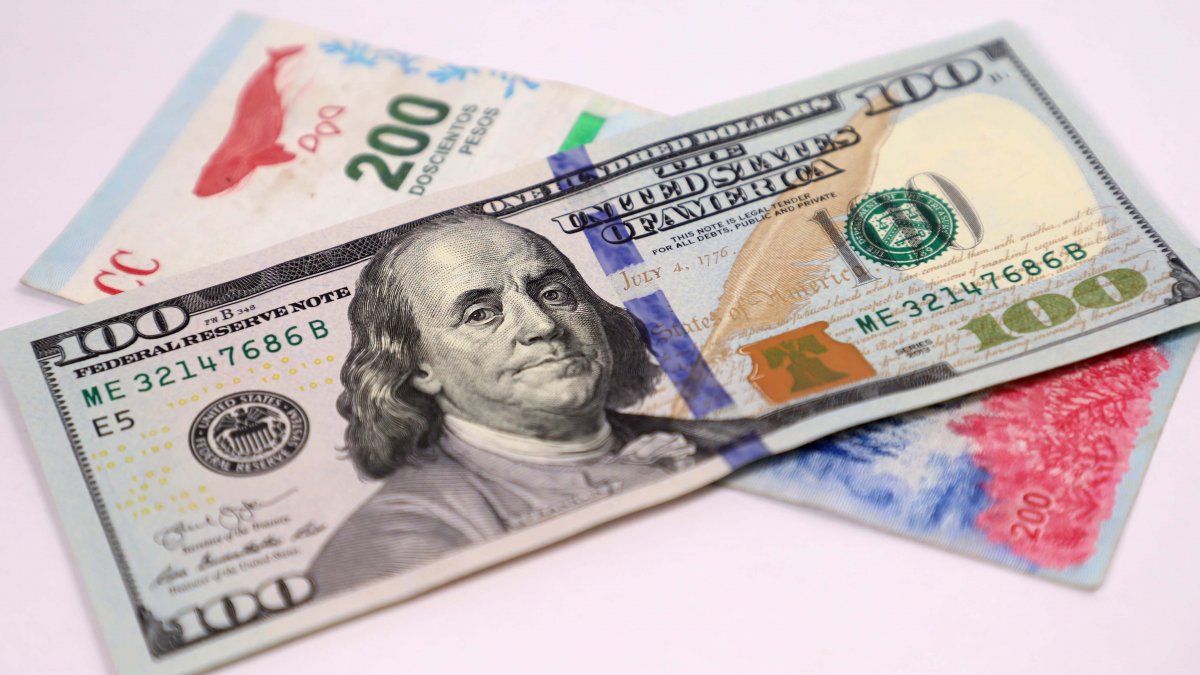 Variations in prices between Argentina and abroad

A pair of shoes expressed at the official exchange rate costs US$155, while at the CCL it is US$78. On the other hand, in Brazil it takes US$49 to buy a pair of sneakers, in Chile US$95 and in Uruguay US$100. The price in dollars accounts for the drop in the purchasing power of Argentines. In Brazil they can buy three pairs of sneakers with the same amount of dollars with which in Argentina they can buy a single pair.

The difference is reduced in the prices of jeans, which at the official exchange rate cost US$122 and at the CCL US$62 in the country, while in Chile -the cheapest price for this garment- they cost US$35 and in Brazil u$s63.

For its part, according to the survey, the price of basic foods in Argentina is lower than the average of these countries. -49% at the official exchange rate and -74% at the free exchange rate) as well as that of fuel (-42% and -71%, respectively)”, indicated Daniel Marx’s consultant.

At the same time, he stressed that “in recent years, various factors have affected the relative prices of goods and services in Argentina.”

For example, while the liter of fluid milk It has a price of 0.83 cents of a dollar (official) and 0.42 to the CCL in our country, in Chile the same liter is 0.92, in Uruguay one dollar and in Brazil 1.05. In the case of kilo of beef (bife de chorizo/lomo), the local value is 12 official dollars, 6 CCL dollars. In the country governed by Gabriel Boric it amounts to 17 dollars and in the other two 27 dollars.

The same happens with fuels. since in Argentina the liter of gasoline is 1.08 dollars; in Chile 1.45 and in Uruguay 1.84 dollars. In Brazil, it is the lowest, with 0.95 dollars. That is, the percentage difference is 42 points to the official and 71% to the free exchange rate.

Why is there such a difference in prices?

According to the document, among the factors of the price difference are the “freezes and regulations of public service rates and their components, careful price policies, restrictions on imports and access to foreign currency to pay them, increases in international prices and tax regimes”.

The comparison resultsuseful to provide information in the framework of an economy with imbalances and significant tensions. The result arises from a survey of prices on online supermarket shopping sites and mass retail channels”, Quantum detailed.

It was detailed that “the prices of similar goods are translated into current dollars, considering, in the case of Argentina, the official exchange rate and the free exchange rate (CCL)”.

“At the CCL, the prices surveyed are cheaper in Argentina than the averages for similar goods in the three countries. But when measuring them at the official exchange rate, differences are observed, not only in magnitudes, but also in signs”, he detailed.

“The prices of basic foodstuffs and fuels are lower when expressed in the two exchange rates, while in personal hygiene products, clothing and electronics differences are observed depending on which exchange rate is used. In the case of electronics, the list price may be affected by the financial cost of the option to purchase at subsidized rates”, stated Quantum.