increase in the price of bread up to $460 per kilo 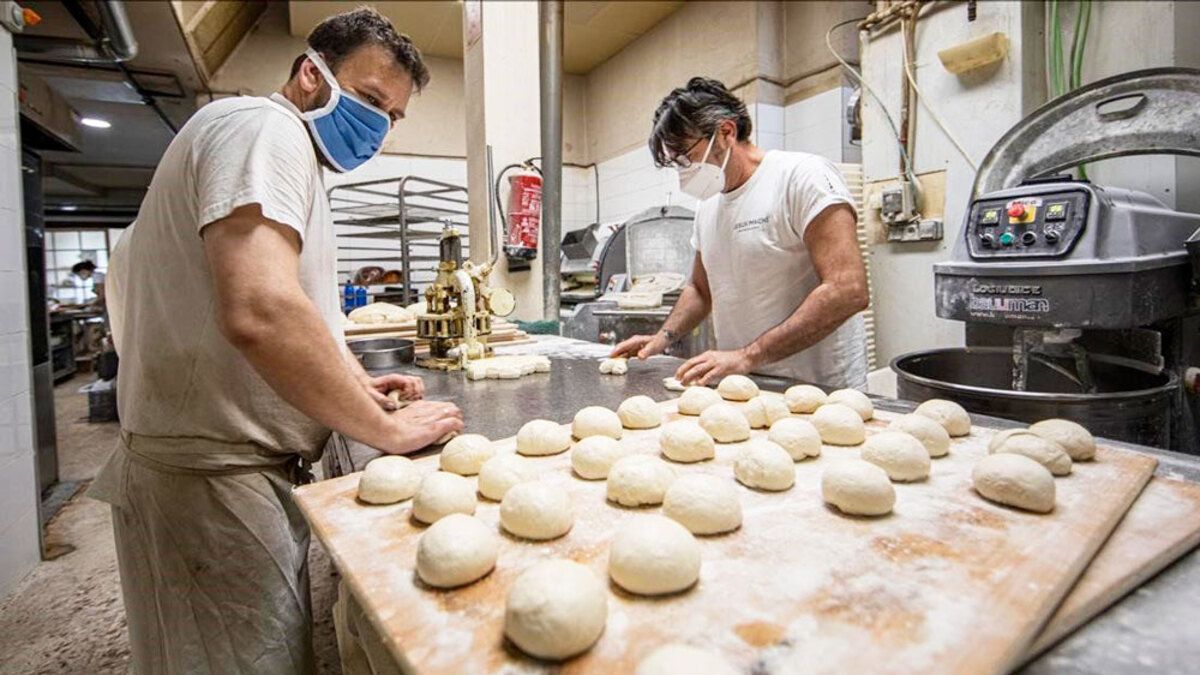 Bread rise: what is expected for November

“Given the repeated increases we have in raw material, fuel, spare parts for machines, the increase in flour that went to 3,600 pesos. In less than a week it went from $1,300 to $3,600, we had to make the decision to increase the bread from $360 to $430 as of Monday, November 7,” Martín Pinto, head of the Merlo Bakers Center, told Ambit.

Gastón Mora, president of the Avellaneda Bakers Center, also clarified that if “this continues to increase, they are talking about a kilo of bread at 500 pesos for the month of December.”

Asked in statements to FM La Patriada about the reasons for the rise in the price of bread, Mora replied: “We had an increase in flour that is not subsidized and will end up affecting the bakeries. Today there is an announced increase in fuel that affects logistics, too, which worries us a lot.”

“It is inadmissible that a kilo of bread is projected at $500 for December in a country that produces wheat and that has many families in a vulnerable situation,” added Mora.

Finally, just over a month before the holidays, Mora predicted: “There is talk of an artisan sweet bread at $3,500 by the end of the year.”

Bakers meet in Labor to negotiate again, after agreeing on a 38% rise 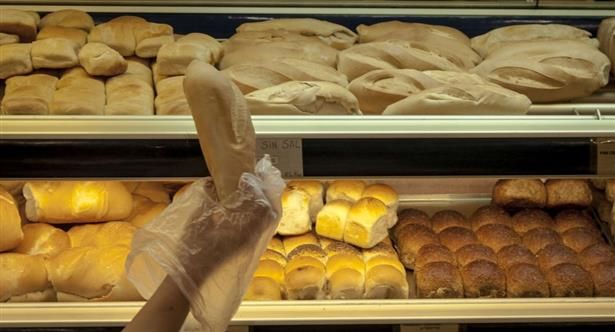 On October 12, the Government set new reference prices without taxes for flour at the exit of the mill, within the framework of the Argentine Wheat Stabilizer Fund (FETA).

Thus, the values ​​that will govern from today for the 25-kilogram bags were $1,472 for flour 000 and $1,767 for type 0000; while for tapera flour and semolin it was set at $1,914. In all cases, these are increases of between 3.88% and 3.94%, depending on the type of flour compared to the last prices set on September 13, the month in which an increase was made. 9% for all varieties. The increases take into account as reference the variation of the FAS price of wheat by 40%, the monthly variation of wholesale inflation by 30% and the monthly variation of wages by the other 30%.

However, many of the bakers assure that it is very difficult for them to obtain flour at that price and the meetings in Commerce have not achieved the response expected by the sector.

Share
Facebook
Twitter
Pinterest
WhatsApp
Linkedin
ReddIt
Tumblr
Telegram
VK
Digg
LINE
Viber
Previous article
The alarms continue in the Argentine National Team: Martínez Quarta was replaced in Fiorentina due to a blow to an ankle
Next article
Matchday 13: Thanks to Jeong and Gregoritsch: Freiburg stays close to Bayern