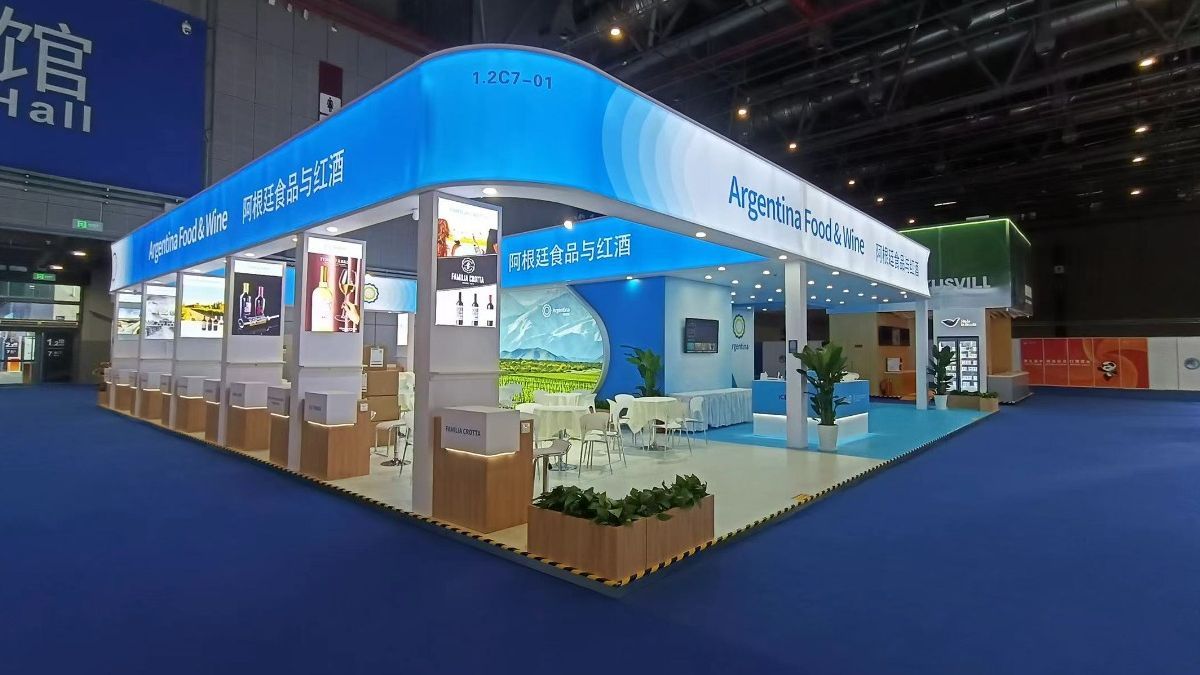 It is a fair that offers exporters the possibility of reaching a market with more than 1,400 million consumers.

The national delegation is made up of 20 companies from the provinces of Buenos Aires, Mendoza and Salta, and the City of Buenos Airesand represent different items, including: food and beverages (wine, meat and fish).

Furthermore, for the first time, Argentina “It has a space for the promotion of the services sector,” the Foreign Ministry said in a statement.

In this regard, the general manager of the Finca Don Carlos winery, Mariano Anzorena, stated that his company provides “a clearly exporting profile” and argued that “the strategic base of our business is the markets of the United States, Brazil and China. which, being able to be part of the CIIE 2022 represents for us a valuable opportunity that will allow us to make direct contact with potential clients”.

Meanwhile, the director of the olive oil division of Familia Zuccardi, Miguel Zuccardi, celebrated the opportunity to participate in this event and expressed: “China is a market where, specifically with olive oil, there is a lot of work to be done and this is the path we have started.”

The Foreign Ministry also highlighted that “according to official data, The main products that Argentina offers to China are soy derivatives, shrimp and prawns, and fish and squid“, and highlighted that “Argentina ranks 22nd in the list of exporting countries to China, with a percentage of 1.06%”.