Aracre applied to join the Government: I would like to collaborate 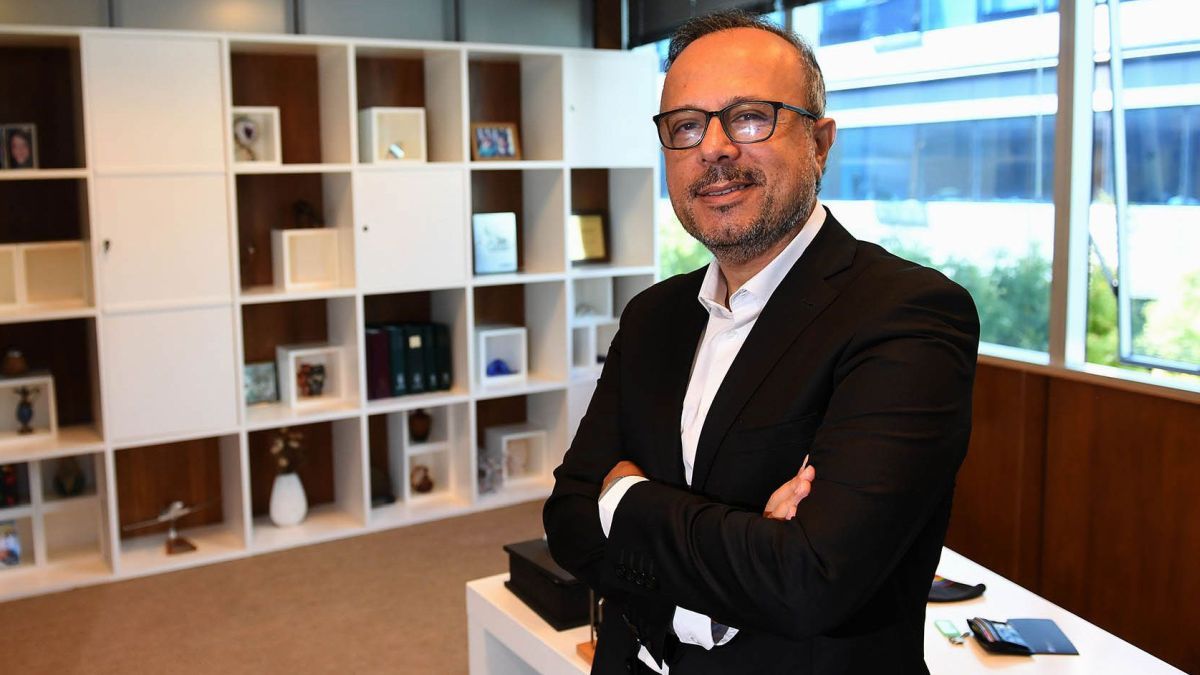 Aracre expressed his desire to join the Government

In that framework, the CEO of Syngenta expressed his desire to accompany the Government and be part of the management that he heads Alberto Fernandez. “I would like to collaborate with the Government. I am always ready,” assured Antonio Arare in dialogue with AM 750, who announced that next December he will leave his activity in the private sphere.

“The country is experiencing a duality: there is growth, the balance sheets of companies show it in their profitability, but that does not generate an improvement in people’s lives”considered the businessman in his analysis.

Regarding prices and inflation, Aracre was clear and warned that “inflation is multicausal”, since “it has to do with negative expectations” and questioned the “difficulty on the part of the State to impose a certain discipline in the formation of prices”.

That is why he believes that it is key to provide the Government with tools to control these price distortions, which month after month erode the purchasing power of Argentines and mercilessly affect the most vulnerable sectors. “Sergio Massa is the executor but he needs a DNU specifying the penalties for those who take their feet off the plate in terms of prices,” said Aracre.

For Aracre, “the salary is very hit” and stressed that “beyond the parity, you are late”he clarified, regarding the loss of purchasing power of workers, month by month, compared to inflation.

The unity of the Front of All and the political key

He also had a moment to make a political reading about the country and took up yesterday’s words of President Alberto Fernández, who reiterated the request to advance in Congress with the Unexpected Income project.

“It seems to me that reactivating the Unexpected Income project would be very good”highlighted Aracre, at the same time that he made it clear that “if it is approved, harmony could be generated in the Front of All”, in the midst of the last crosses.

“Many missed something that Cristina Kirchner said: to improve people’s lives, more articulation is needed in the Frente de Todos,” stressed the CEO of Syngenta this morning, in his analysis of the government’s political course.