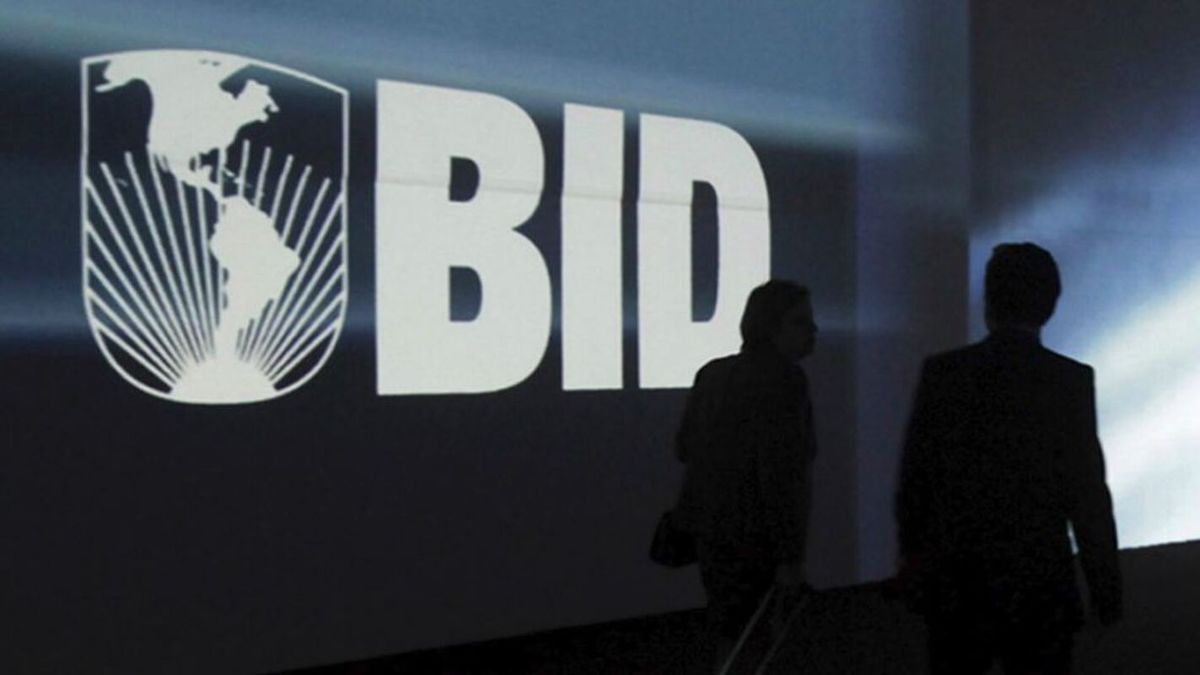 The Government of Gabriel Boric had no problem sponsoring a former official of the management of the socialist Ricardo Lagos, today at odds with the Chilean ruling party. Boric also proposed for the position an economist who developed an entire technical career at the International Monetary Fund (IMF) itself., whose body he joined before his management with Lagos; as later holding the position of director for the Western Hemisphere from November 2008 to August 2012. In 2014 he was Minister of Education of the second administration of Michelle Bachelet. He had another experience with Bachellet as Minister of Finance, until the end of his term in 2018.

During his years as managing director for the Western Hemisphere, Eyzaguirre carried out the IMF’s relationship with Argentina, leading direct conflicts between 2009 and 2012 with the officials of that time with the management of Cristina Fernández de Kirchner for the refusal of the local head of state to accept the mandatory inspections linked to article IV of the agency’s statute. Argentina always refused the arrival of the men and women of the Fund to the country, considering that since it had no debts with the organization, inspections were not necessary either. From Washington it was affirmed that all the partners should open their economies to the missions, whether or not they had agreements in force. Although the IMF technicians were never able to travel to Buenos Aires, Eyzaguirre took revenge and included in the reports on the progress of the Argentine economy published twice a year in the traditional World Economic Outlook (WEO), an asterisk in the inflation variable, clarifying that the official Argentine data should not be taken seriously due to the local government’s refusal to inspect its public accounts. Now Argentina must choose the candidate to succeed Claver Carone, and it seems difficult for a person who was involved in these conflicts with Kirchnerism to receive Creole support.

Paradoxically, surely the Argentine government must choose whether to agree to vote in favor of Goldfajn, despite the fact that, curiously, he also held the position of director for the Western Hemisphere, but until a few days ago. In this role, he had the fundamental task of technically closing the agreement between the country and the IMF, and carrying out the complicated audits to verify compliance with the goals agreed upon during the first and second quarters of the year. The Brazilian is thus not a sympathetic character for the government of Alberto Fernández, who even proposed to the president-elect of Brazil, Luiz Inacio Lula da Silva, the possibility of electing a consensus candidate between the two countries, after requesting the suspension of the election of Claver Carone’s successor. The Argentine was surprised to verify that Lula surely supports Goldfajn, which put Fernández in a dilemma: support or not his almost executioner within the IMF. Argentina has another option: vote for Bárcena, proposed by the Mexican Andrés Manuel López Obrador, a politician with whom the Creole head of state maintains excellent relations. It is assumed that between Bárcena and Goldfajn there will be the replacement of the North American, also knowing, as this newspaper advanced, that the Brazilian would already have the support of Joe Biden. If Argentina finally leans towards the latter, its arrival at the top of the IDB will be guaranteed, since among the three countries they dominate more than 50% of the votes. Alberto Fernández awaits a communication with Lula to make his decision.