fell 2.9% in September and recorded its biggest drop in 6 months 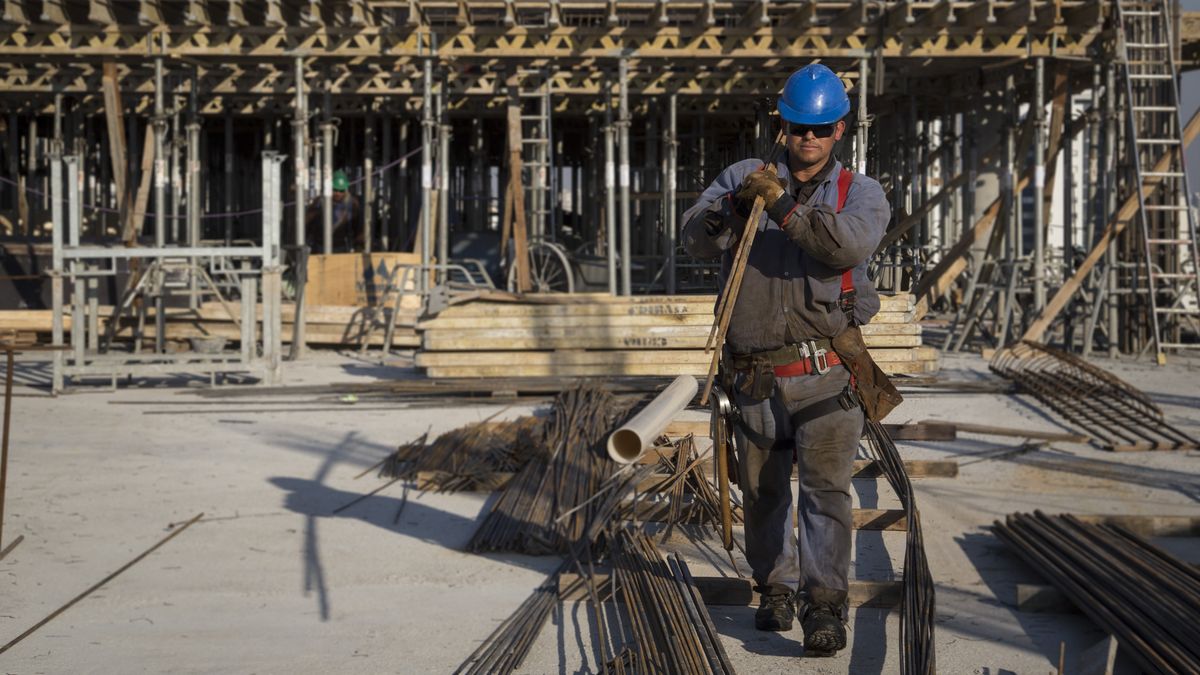 According to INDEC, the data on the apparent consumption of construction supplies in September 2022 showed, in relation to the same month of the previous year, increases of 21.2% in manufactured concrete; 18.1% in the rest of the supplies (includes taps, seamless steel tubes and glass for construction); 14.1% in plasterboard; 12.2% in ceramic floors and coverings; 9.2% in portland cement; 8% in round iron and steel for construction; 5.6% in granitic and calcareous mosaics; 5.2% in limes; 1.7% in ceramic sanitary ware; and a positive variation close to zero in gypsum.

For its part, decreases of 6.8% were recorded in asphalt; 4.5% in hollow bricks; and 0.6% in paints for construction.

Likewise, the official statistics body highlighted that if the variations of the accumulated during the nine months of 2022 as a whole are analyzed, in relation to the same period of the previous year, increases of 24.6% were observed in the rest of the inputs ( includes faucets, seamless steel tubes and building glass).

The results obtained by the qualitative construction survey, carried out on large companies in the sector, show disparate expectations regarding the level of activity expected for the period October 2022-December 2022, whether they are dedicated to carrying out mainly private or public works.

In relation to the estimated variation for the next three months in the number of employed, permanent and contracted personnel, among the companies that are mainly dedicated to private works, 62.5% anticipate that there will be no changes, 25.0% estimate an increase of their schools and 12.5%, a reduction.

Regarding the type of works that will be carried out in the next three months, the companies that are mainly dedicated to private works distributed their responses as follows: housing, 17.4%; other works of architecture, 11.0%; industrial buildings, 10.4%; road works and paving, 9.5%; commercial buildings, 8.5%; and industrial assemblies, 7.9%; among other.

On the other hand, the companies that are fundamentally dedicated to public works responded mainly to construction of road works and paving, 25.4%; homes, 15.5%; water and sewage distribution, 12.9%; other works of architecture, 12.5%; hydraulic works, 7.4%; and transportation infrastructure, 7.1%; among other.

When identifying the policies that would encourage the sector, the companies that mainly carry out private works indicate the policies aimed at to price stability (28.7%) and construction loans (22.6%), among others. Construction entrepreneurs who mainly carry out public works are inclined towards policies aimed at price stability (32.8%) and tax charges (24.0%), among others.