they aspire to turn it into a commodity and attract investment 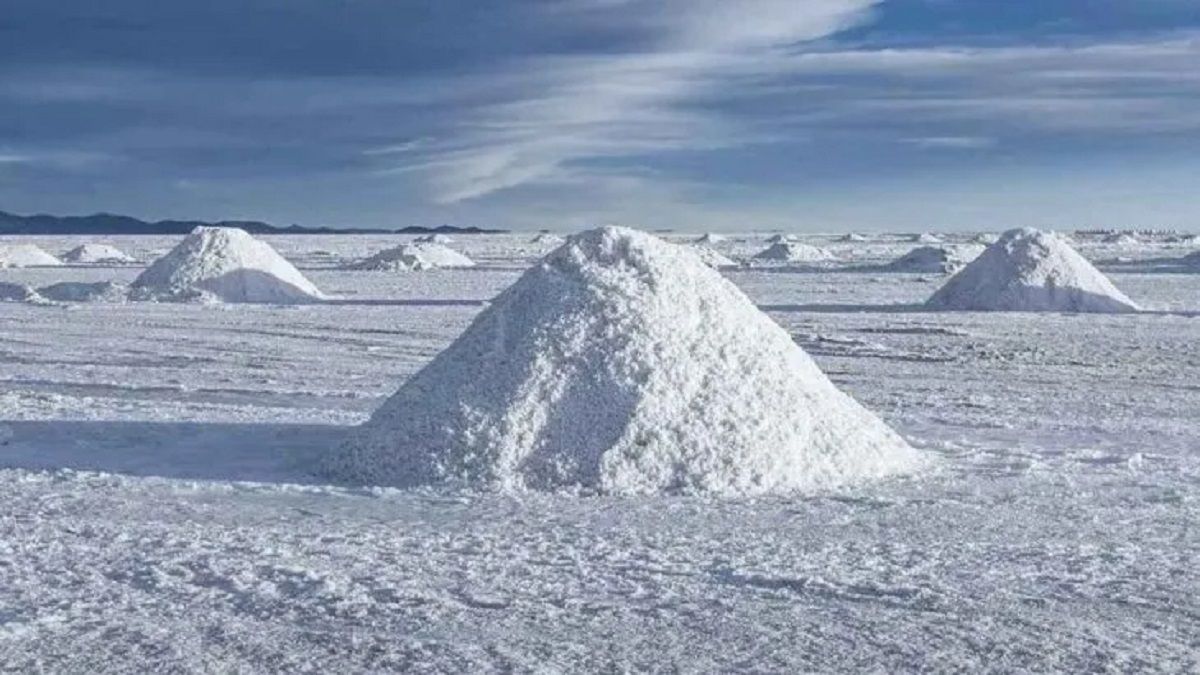 Representatives of the European Investment Bank were present. On behalf of the Executive Branch, the Ministry of Mining and the Ministry of Foreign Affairs participated. But, in addition, representatives from the northern provinces joined, with the presence of governors, such as Gerardo Morales in the case of Jujuy.

It is that in recent weeks a short circuit had been generated between the national government and the provinces. The provincial representatives came out in rejection of the negotiations carried out by the Foreign Ministry with Bolivia and Chile to fix prices, something like a “lithium OPEC”. For this reason, meetings between the Government and the provinces are currently being held to set a national policy around lithium. “The provinces are not against agreeing with the Nation, they only ask to be part of the negotiations,” said an official source.

The negotiations are being carried out by Mercedes Marcó del Pont, the former head of AFIP, who is currently in the Strategic Affairs Secretariat, together with the National Lithium Board, which has provincial representatives, and the Mining Secretariat, to charge of Fernanda Avila. Considering that there is consensus that it is a “strategic and critical mineral”analyze what type of regulation to carry out together.

In fact, recently from a study center they approached President Alberto Fernández, a survey in which it was reflected that lithium was a factor of interest in the population. According to the work of the Latin American Strategic Center for Geopolitics (Celag), when surveying about the exploitation of lithium as a strategic resource, more than half leaned towards a state administration, while a third believed that private administration would be more efficient. With an economic agenda that does not give good results, the Government seeks to attract other social interests to advance.

In any case, just as in different offices the mining legislation is seen as a liability, where the provinces own the resource, for the private sector it is an asset. “Investors weigh federalism well, they believe that it gives greater predictability in the rules of the game,” said an official source.

As much as lithium is on everyone’s lips these days, the truth is that the mineral has become relevant in the last three years. Therefore, unlike other minerals, it is not a commodity. However, this could change. This was announced by Nicolás Aguzin, the Argentine CEO of the Hong Kong stock exchange, in dialogue with the Secretary of Mining, Fernanda Ávila, during his visit to one of the most important mining events in the world, held recent weeks in the UK.

Because of his role in the Hong Kong stock market, Aguzin, a former JP Morgan, is also on the board of directors of the London Metal Exchange (LME). In the Government they believe that it could have a positive impact in Argentina: “It would provide transparency, traceability and long-term predictability, not only for companies, but also to carry out public policies, in a market that is new”, commented an official source. The idea began to develop in 2018, and behind it are large corporations, from mining to automotive.