Industry slowed down in September, but accumulates a 6% rise in the year 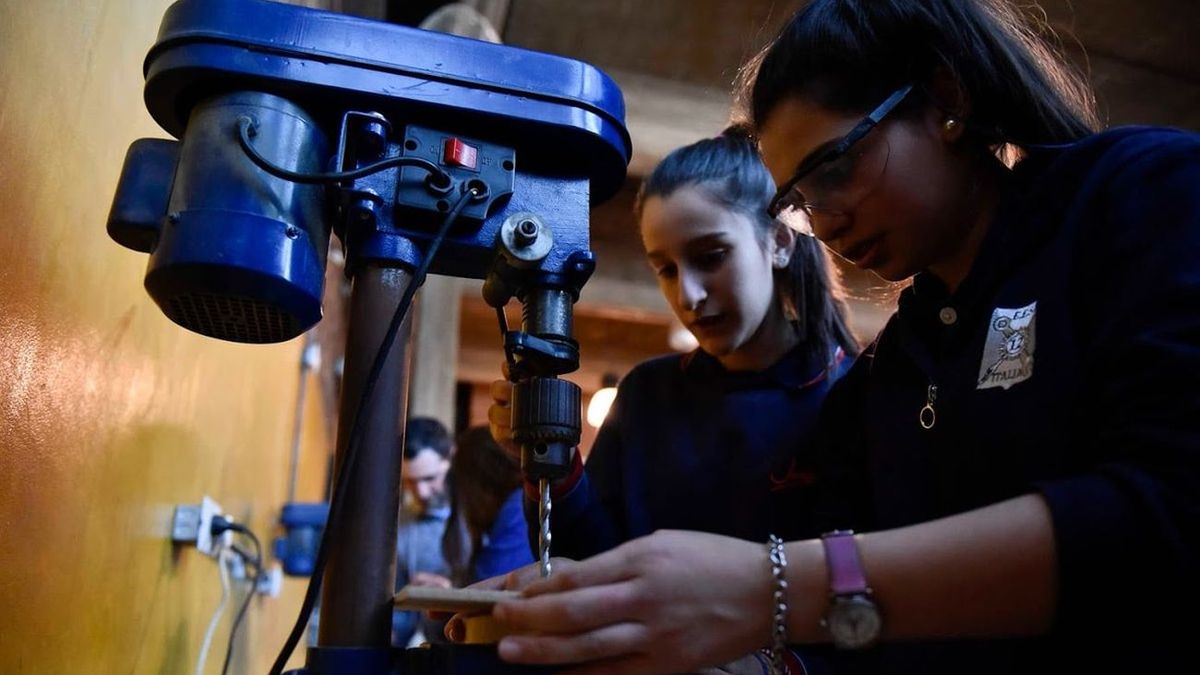 In this way, in the first nine months of the year, industrial activity accumulated a rise of 6% and construction 6.3%.

During September, 13 of the 16 divisions of the manufacturing industry presented year-on-year increases.

In order of their impact on the general level, increases of 2.9% were recorded in “Food and beverages”; 14% in “Motor vehicles and auto parts”; 7.7% in “Basic metal industries”; 9.6% in “Clothes, leather and footwear”; 8.1% in “Non-metallic minerals” and 2.4% in “Chemical substances and products”.

In the case of construction, according to INDEC, the data on the apparent consumption of inputs in September showed, in relation to the same month of the previous year, rises of 21.2% in manufactured concrete; 18.1% in the rest of the supplies (includes taps, seamless steel tubes and glass for construction); 14.1% in plasterboard; 12.2% in ceramic floors and coverings; 9.2% in portland cement; 8% in round iron and steel for construction; 5.6% in granitic and calcareous mosaics; 5.2% in limes; 1.7% in ceramic sanitary ware; and a positive variation close to zero in gypsum.

INDEC also carried out a qualitative survey in the manufacturing sector on the prospects for the coming months.

Businessmen asked about how they expect internal demand to evolve up to and including December, 31.8% anticipate a rise against 24.2% who expect a decrease, while the remaining 44% do not anticipate major changes.

Regarding exports, 22.2% expect an increase until December inclusive, 21% anticipated a decrease and the remaining 56.8% do not foresee major changes until the end of the year. Regarding the case of construction, 66.1% of the companies that are dedicated to private works estimate that there will be no major variations in the activity against 19.6% who anticipate an increase, and 14.3% a decline . Among those who carry out public works, 57.3% of those surveyed do not foresee major changes and the difference between those who believe that it will increase, 22.7%, and those who will regress, 20%, is minimal.