Due to the devaluation of the yuan, gross reserves fell US$2,457 million in 2022 (does not affect goal) 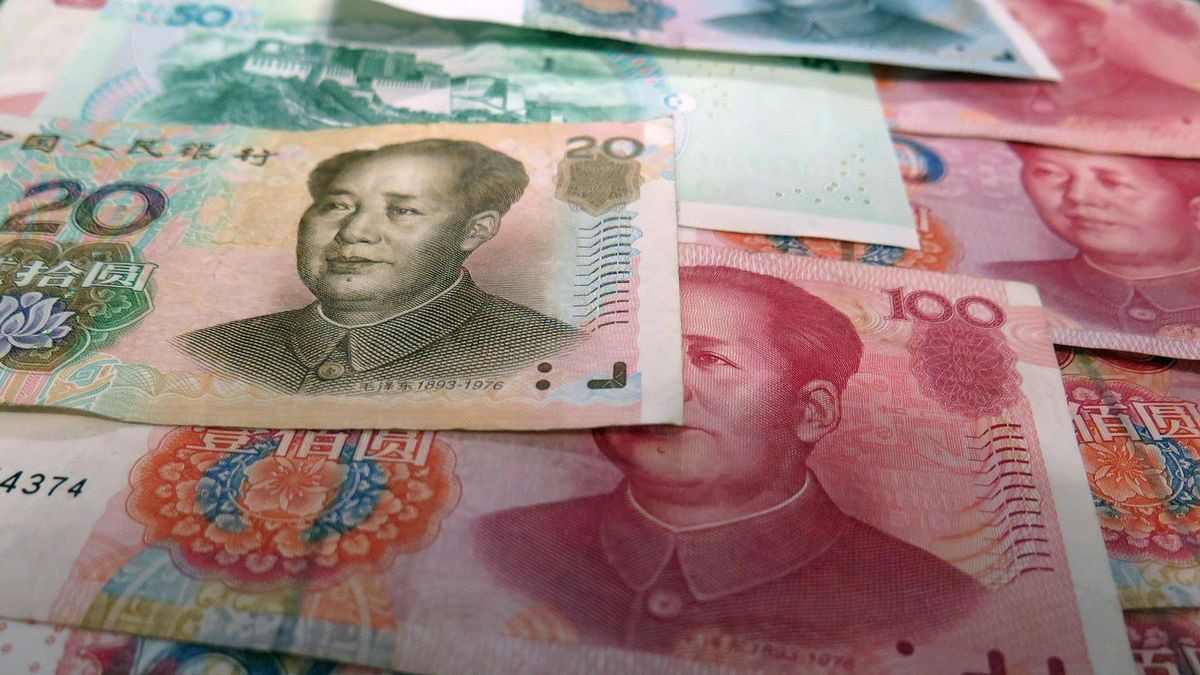 Currently, despite interventions by the Bank of China, the yuan is trading at 7.23 per dollar, accumulating a depreciation of close to 12% so far this year. Going forward, the trend seems to be holding after Xi Jinping’s re-election reinforced market expectations about the continuation of the restrictive measures due to the “zero covid” policy carried out by the ruling leadership, despite the negative impact on economic growth. To this factor is added the reduction suffered by exports in October from the second largest world economy, which represented the worst data since May 2020, which represents a sharp change compared to previous months.

Juan Pablo Albornoz, economist at Invecq Consulting, pointed out: “Accounting, this factor implies a loss for the Central Bank as a result of the fact that approximately half of the gross reserves correspond to the currency swap with China. Since Argentina receives yuan through the swap, and every component of the gross reserves is valued in US dollars, when the yuan weakens against the dollar, as throughout 2022, the swap is worth less measured in dollars.

Likewise, financial analyst Salvador Vitelli explained that “the amount of reserves made up of yuan measured in dollars is currently US$17.97 billion, while at the beginning of the year they represented US$20.427 million.” “We always point out that the devaluation of the yuan affects reserves because the swap with China is not set up for a nominal amount in dollars, but are actually nominal yuan, for a total of 130 billion yuan,” he explained.

Along these lines, he added: “So far this year, the yuan has increased 14.5%, which means a devaluation of 12.6% against the dollar. This implied a loss of reserves for the Argentine Central Bank of US$2,457 million in 2022. Currently, in the price of the yuan, for each point that it increases against the dollar, it means a loss of reserves of approximately US$195 millions. So fragile is the current situation of reserves of the monetary authority.

However, regarding the reserve accumulation goal agreed with the International Monetary Fund, Albornoz stressed that “the swap is not part of the net or liquid reserves.” In this regard, he explained that the definition of the net reserve metric agreed with the Fund “not only does not impute the swap as net reserves, but also measures all components at constant prices.” “So, if gross reserves are affected by price effects, such as changes in the price of gold, the yuan, the SDR, etc., in the measurement of the evolution of net reserves under the EFF methodology, this does not have an impact,” remarked. And he highlighted: “This allows us to analyze the change in the real stock of net reserves without penalizing or benefiting it due to changes in the prices at which assets and liabilities are valued and then arrive at the corresponding metric.”