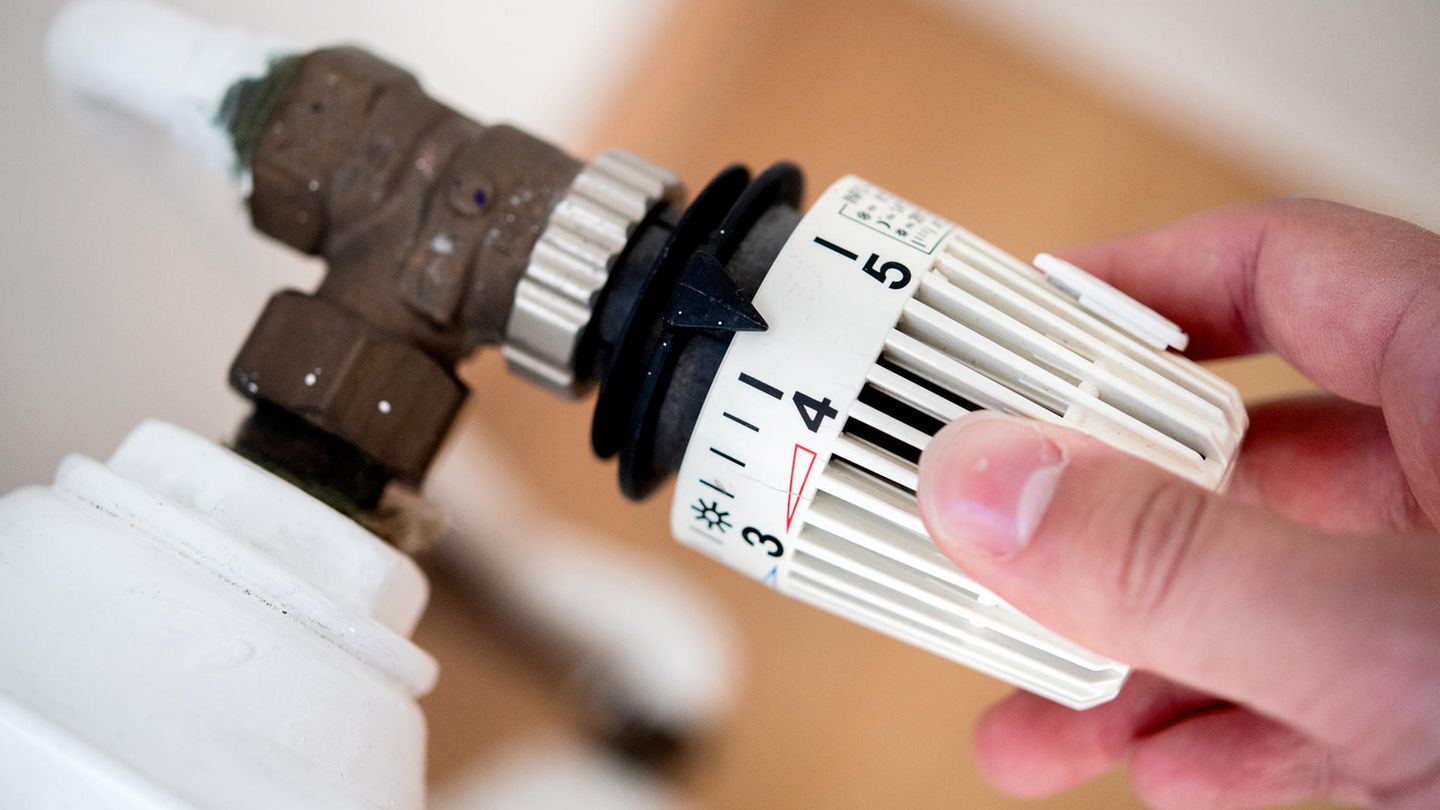 The traffic light coalition has apparently reached an agreement in the dispute over the CO2 tax for residential buildings. As the Reuters news agency and several other media report, the law is to be discussed in the Bundestag on Thursday and then come into force at the beginning of 2023. It is planned that the law will be passed this week, it is said unanimously.

The CO2 tax is levied on the emission of climate-damaging carbon dioxide and is intended to help reduce emissions. Proponents argue that this creates incentives for more climate friendliness. Opponents see the associated costs primarily as a financial burden on citizens and companies. So far, tenants have had to bear the carbon dioxide tax for residential buildings introduced in 2021 alone.

Millions of tenants should benefit from the new CO2 tax regulations

Many tenants should be all the happier now, because many of them should be relieved by the traffic light project in the coming year.

The core of the planned law is a division of costs between tenants and landlords. The new regulation is intended to introduce a step-by-step model: the less climate-friendly a residential building is, the higher the share that the landlord has to pay – a maximum of 95 percent, according to reports on the agreement.

Warm through the winter

From fan heaters to infrared heaters: what the devices bring – and what it costs

The reason given is that landlords want to be persuaded to invest more in the climate-friendliness of their residential buildings. The model leads to a 50:50 split of the costs between tenants and landlords, the SPD’s construction policy spokesman, Bernhard Daldrup, was quoted as saying in “Spiegel”. However, no basis for this prediction is given. According to the information, around 13 million apartments in Germany are affected.

So far, there have been no reactions from the landlords to the reports. It will be interesting to see whether the additional costs they will incur will actually encourage them to undertake climate-friendly modernization in the future. A survey, the results of which the Haus & Grund owners’ association published on Tuesday, says, for example, that many consider the modernization of their apartments to be unprofitable. The vast majority of apartments in Germany are therefore heated with gas and oil.

According to the survey, they see conversions as problematic and costly – almost 43 percent are not planning any modernization within the next five years.

“Our members always have to walk the fine line between what is necessary in terms of climate policy and what is affordable for themselves and their tenants,” quoted the German Press Agency Association President Kai Warnecke.