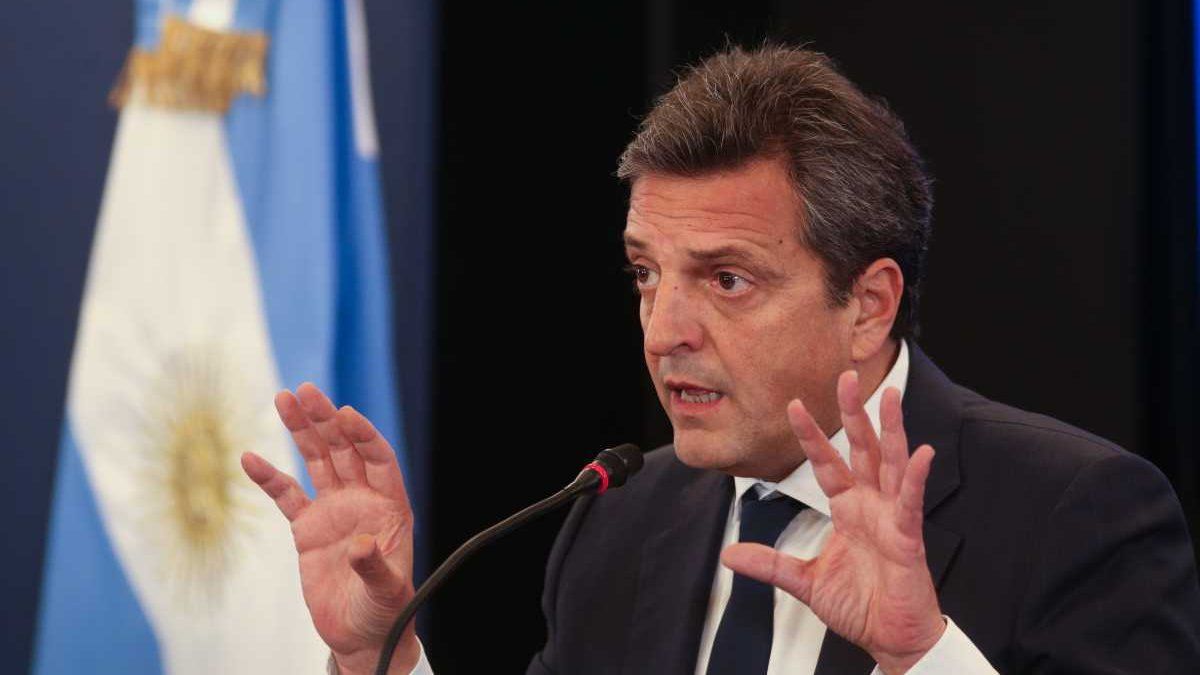 According to the Bloomberg note, Massa discussed the presidency of the IDB with senators such as Bob Menéndez, a Democrat from New Jersey and chairman of the Senate Foreign Relations Committee, according to people familiar with the meeting, who asked not to be identified without permission to speak publicly. The good relationship that Massa has with some US officials is already known.

According to the letter, the conversation between the two took place two weeks ago when Menéndez headed a delegation in the middle of the discussion on the relationship between the US and Argentina. The meeting, which included Republican senators Rob Portman, Ben Sasse and Richard Burr and discussions on other topics such as energy and food securitywas previously made public, though not the conversation about the bank’s top job.

“When the conversation turned to the IDB, the senators told Massa that he is seen as an experienced political operator, that he could get the support of leaders throughout Latin America and the Caribbean, and that he is someone with whom the United States could work in a pragmatic, according to two of the people.Massa told senators it could be a difficult time for him to leave his current cabinet post in Argentina, according to the people. A spokesperson for Massa confirmed that he and the senators discussed the IDB, but denied that they discussed his candidacy.”

Not a minor fact: after Carone’s resignation, Massa achieved an important achievement for Argentina. After the meeting he held with the VPs Richard Martínez Alvarado and Benigno López Benítez, he was able to confirm a disbursement of US$700 million, an operation of US$500 million could be added.

What is the limit to present a candidate?

If the Argentine government formally puts forward Massa’s name for the job, he will have to submit his nomination by Friday’s deadline. The bank’s board of governors, mostly finance ministers from the IDB’s 48 member countries, is scheduled to interview the candidates next week and make a decision on November 20.