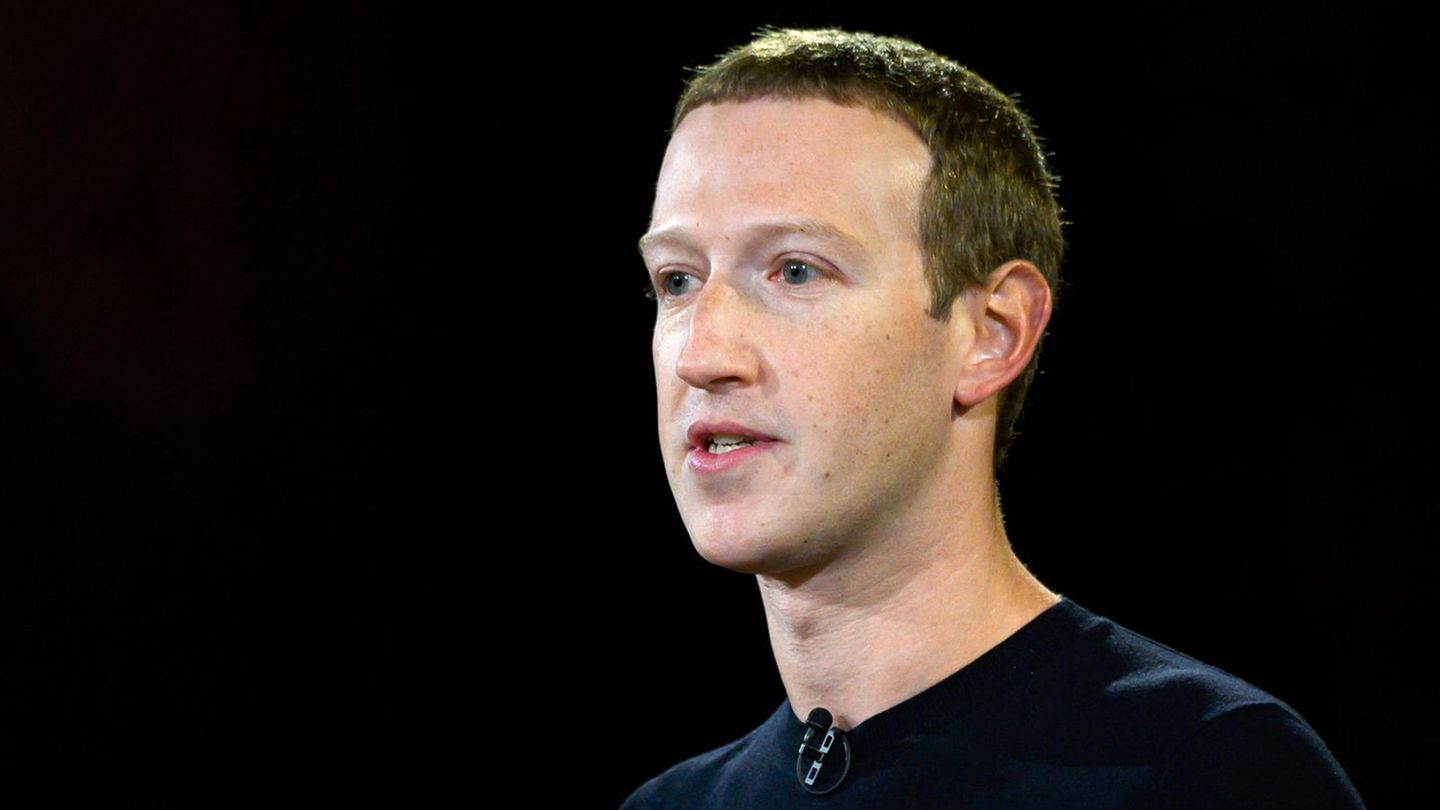 The planned job cuts at Meta are now being implemented. According to the company, 11,000 employees will lose their jobs. CEO Mark Zuckerberg admits his own mistakes.

The planned job cuts at the Facebook parent company Meta will be implemented this Wednesday. As the “Süddeutsche Zeitung” reports, citing the Bloomberg news agency, the employees concerned will be informed of their termination on Wednesday morning. CEO Mark Zuckerberg is now announcing that 11,000 employees will be laid off. That corresponds to 13 percent of the employees. According to media reports, the company originally wanted to part with ten percent of the 87,000 employees. The day before, Zuckerberg had prepared the executives for the cuts.

With the rigid job cuts, the Meta Group is reacting to the disappointing profits and declining sales. Thousands of employees now have to be laid off to cut costs. According to US media, this is the largest wave of layoffs since the company was founded. As the “Wall Street Journal” reports, Mark Zuckerberg admitted in the conference call with the executives that he himself was responsible for the company’s recent “missteps”.

Mark Zuckerberg: Meta isn’t evolving like it has been

Meta has the problem that its core business with advertising in online services such as Facebook and Instagram generates less revenue than before. At the same time, the development of virtual worlds promoted by founder and boss Mark Zuckerberg under the keyword Metaverse is eating up more and more money. Zuckerberg had recently announced that the number of employees at Meta could no longer grow for the time being and could also shrink in the coming year because the group would concentrate on fewer areas.

Meta sees itself affected, among other things, by the frugality of advertisers, who are spending less money on online ads in view of high inflation and economic concerns. Meta revenue fell 4% year over year to $27.7 billion. The bottom line is that profits fell by 52 percent to around 4.4 billion dollars. The stock price has been under pressure for months because investors find the Metaverse investments too high.

The fact that Meta cannot currently develop as planned is contrary to custom, Zuckerberg said in a question and answer session with employees in September. “For the first 18 years of the company, we basically grew fast every year, and recently, for the first time, our revenue has stagnated or slightly decreased. So we have to adapt,” summarizes the Meta boss.

Sources: “”, with material from DPA and AFP