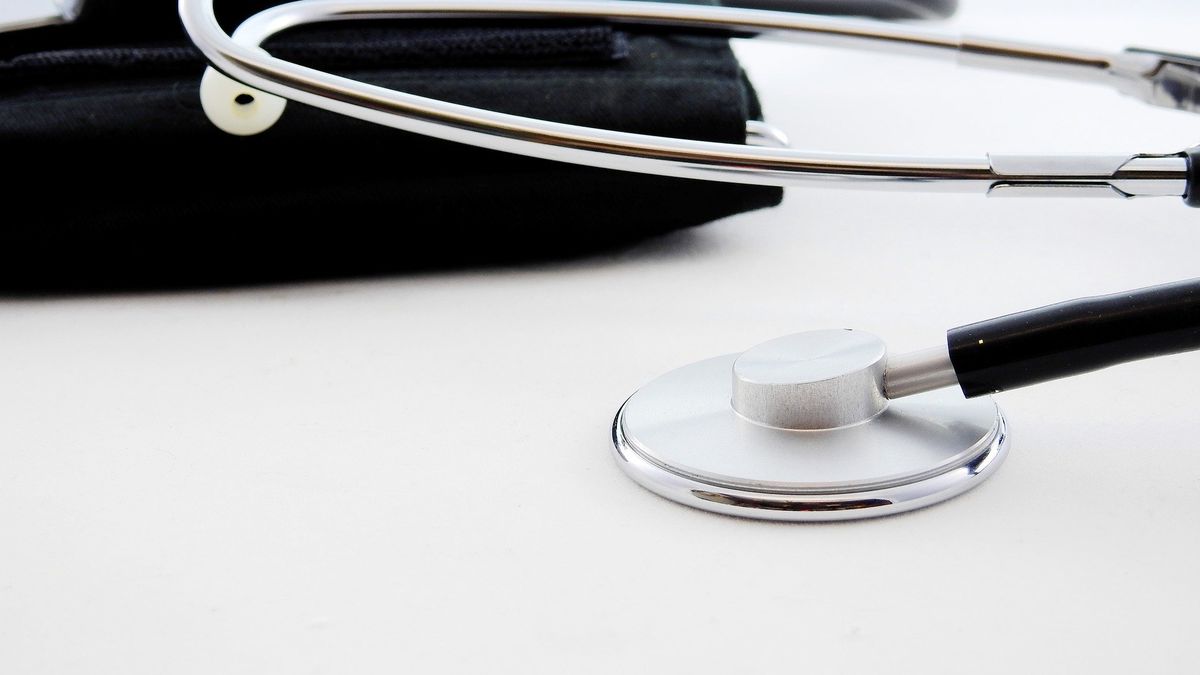 The benefit includes a remove 50% of the accrued interest and in duesand, for the same, it was taken into account “the exceptional and delicate situation that the entities had to face due to the covid-19 pandemic“. According to the resolution of this Wednesday, “more than favorable results were evidenced, with a broad adherence and the consequent correction of non-compliance”.

However, according to the SSN, “it was also noted that, for its effective application, the affected subjects had to overcome some technical and operational limitations”. Among the reasons, according to those considered, are the delays for the lack of generation of the respective instruments for the payment before the National Bank.

Also, various prepaid and social works that remedied their debts for non-compliance, expressed their intention to do the same in other pending payment sanctions but that for “the volume of action, as well as the need to locate and analyze the background of each case”it requires more time.

“Consequently, the administrative procedures and deadlines required for the implementation of the rules regarding the vast majority of summary instructions and other files reached, caused the timely granted term to be meagerevidencing the convenience of its extension”, indicated the resolution of the SSN when arguing the extension for 180 days of the term granted to health entities.

Share
Facebook
Twitter
Pinterest
WhatsApp
Linkedin
ReddIt
Tumblr
Telegram
VK
Digg
LINE
Viber
Previous article
From Chile they complained about the slight sanction of the TAS to Ecuador: “He gave us the reason”
Next article
From Vikings to Dune: Travis Fimmel will star in the new HBO Max series