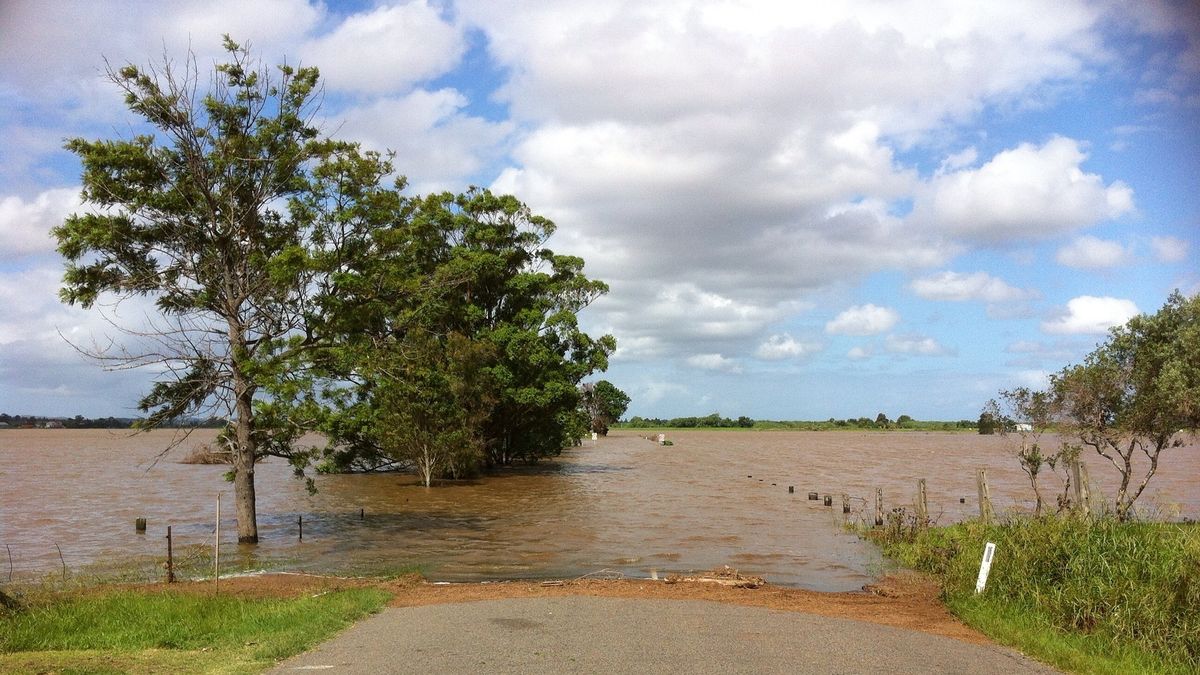 Pakistan’s devastating floods have pushed it to the brink of a debt crisis in recent weeks, and there are growing fears that more countries will face more frequent catastrophes as global warming continues.

On Wednesday, the ICMA introduced new “climate-resilient debt clauses” (CDRCs) that countries can include in government bonds they sell to raise money on international capital markets.

They are the result of a working group convened by the United Kingdom in which the G7 governments participated, as well as the International Monetary Fund, the World Bank and the main banks, investment companies and lawyers from the United States and Europe.

Any country that avails itself of them will be able to postpone the payment of its debt for a maximum of two years, with the aim of giving it sufficient financial breathing space to provide aid and support to the affected populations.

“In addition to supporting disaster resilience by freeing up cash flow, CDRCs could help prevent the liquidity problems low-income countries face in these circumstances from turning into costly defaults,” the statement said. ICMA.

CDRCs are already used in Caribbean countries such as Barbados and Grenada, which are regularly hit by hurricanes. The task force’s hope is that other nations in the Pacific, Africa, and Central and Southeast Asia will use them as well.

The ICMA said that while no country is technically excluded from using CDRCs, they are likely to be more suitable for low-income countries, small island developing states or other developing countries that are particularly vulnerable to climate change.

ICMA General Counsel Leland Goss said they were expected to be timely in the face of a wave of countries now facing debt crises following the COVID pandemic and sharply rising debt levels and interest rates.

In addition to floods and hurricanes, earthquakes, tsunamis and droughts would be covered by the clauses.

“If sovereign borrowers can avoid default at the time of a natural catastrophe, this will benefit affected countries as well as their creditors and the global financial system,” Goss said.