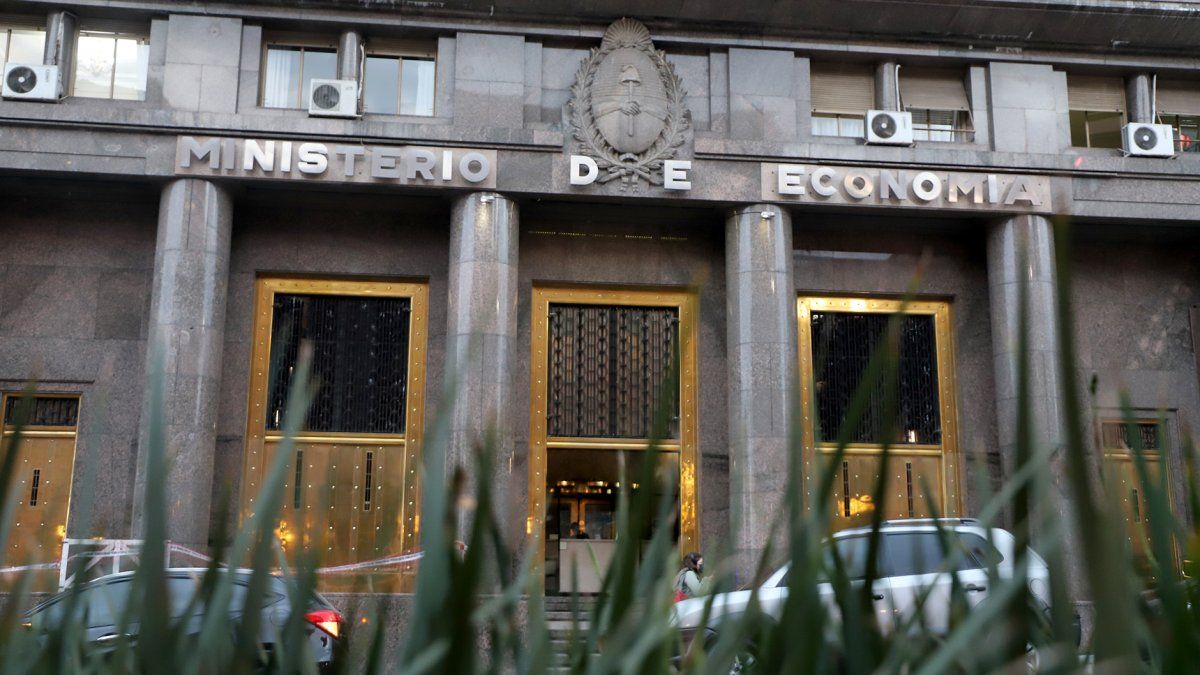 “If the 6.5% inflation predicted by the REM (Survey of Market Expectations, released by the Central Bank) for October is verified, the reduction in spending in real terms would reach 23.5%”, The entity highlighted.

The performance of October could be repeated in November, judging by the analysis of primary spending for the first week of the month carried out by the Analytical Consultingwhich accounted for a real reduction of 14.6% compared to the first week of October and 23.4% in the year-on-year comparison.

The entity chaired by Ricardo Delgado pointed out that in the first week of this month there was a real year-on-year drop of 25.4% in economic subsidies29% in public work43% in transfers to provinces51.8% in social programs and 57.9% in goods and services.

The official information on the public accounts for October will be released by the Ministry of Economy on Tuesday, November 22.

In the classification by purpose, the CESO specified that the only one of the five that had an increase higher than the projected inflation was defense and security services (89%), while they showed a lower rise social services (57%), the government administration (42%) and economic services (26%, includes subsidies and transfers to companies, economic sectors and trust funds), while the public debt recorded a 32% drop.

In the accumulated of the first ten months of 2022, the accrued expense amounted to $12.985 trillion, with a nominal increase of 63%.

In this regard, the CESO highlighted that “the accumulated expense already shows a negative real variation for the first time in the year” with a fall of 2.7% compared to the same period of 2021 at constant values.