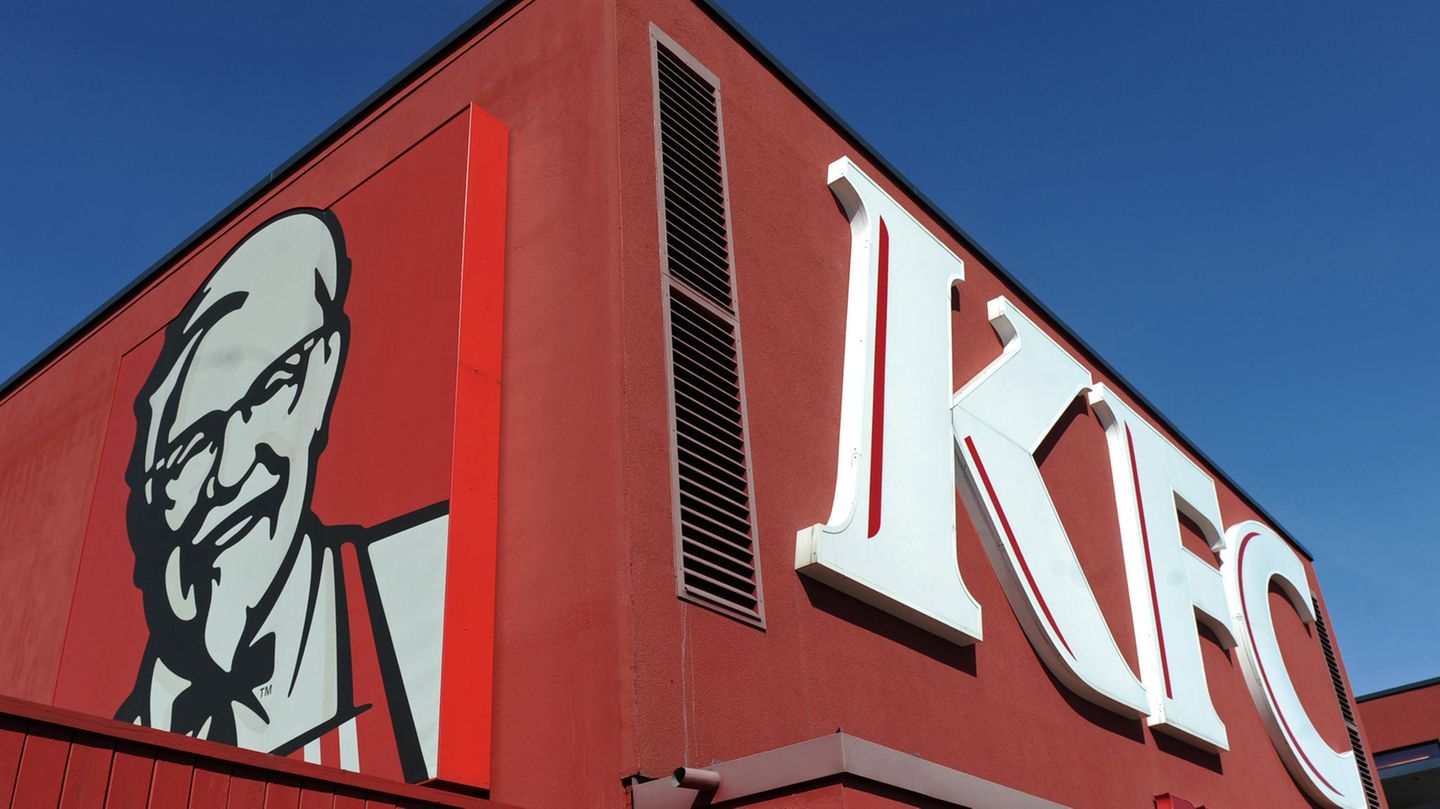 “Treat yourself to more tender cheese with the crispy chicken,” said an offer from the fast-food chain Kentucky Fried Chicken, which was sent via the app. The message was titled “Memorial Day for the Night of Broken Glass”. This caused an outcry on social media. KFC apologizes.

“Memorial day of the Reichspogromnacht. Treat yourself to more tender cheese with the crispy chicken. Now at KFCheese!”

This message was spread via the smartphone app of the fast food chain Kentucky Fried Chicken (KFC) in Germany, as photos on the short message service Twitter show. The news and this offer caused criticism and outrage on social media. On Twitter, for example, a user wrote: “Is it even more tasteless? I’m going to uninstall the app now, that’s going too far and there’s no excuse.”

Hi @KFCGermany – Can it get even more tasteless? I am now uninstalling the app, this is going too far and cannot be excused.

“Memorial day of the Reich pogrom night – treat yourself to more tender cheese with the crispy chicken. Now at KFCheese!” pic.twitter.com/9oZyJfHXHj

KFC Germany responded to the offer sent for the day of remembrance with an apology – also via app, as screenshots on Twitter show. “SORRY, WE HAD AN ERROR. Due to an error in our system, we sent an incorrect and inappropriate message via our (sic!) app. (…) Please excuse this error. Team KFC.”

In a statement from KFC, which dem star is available, it says: “Today (November 9), an automated push notification was sent to the users of the KFC app in Germany, which contained an insensitive and unacceptable message. We apologize for this.”

The reason for the push notification was a semi-automatic process that was the basis for creating such content for the app. This process is linked to calendars that contain holidays, commemorations and days of action.

“In this isolated case, our internal review process was not properly followed. This resulted in this unauthorized report being inadvertently circulated. We promptly discontinued app communications.”

Letters from the Holocaust: These were mothers’ last words to their children

November 9 “fate day” of the Germans

All processes and control mechanisms in connection with app communication are currently being reviewed.

“We emphasize that it was in no way our intention to downplay the seriousness and historical significance of the Reichspogromnacht or to hurt victims or their descendants. KFC is committed to long-term and active equality, inclusion and participation for all people,” said it further in the statement.

November 9 is considered the “day of fate” of the Germans. On November 9, 1918, the Reichstag in Berlin proclaimed the republic and thus sealed the end of the monarchy. On November 9, 1938, the Nazi pogroms against the Jewish population took place. All over Germany synagogues burned, shops were looted and destroyed, Jews were mistreated, arbitrarily arrested and murdered. Finally, November 9, 1989 stands for the fall of the Berlin Wall and the end of the division of Germany.