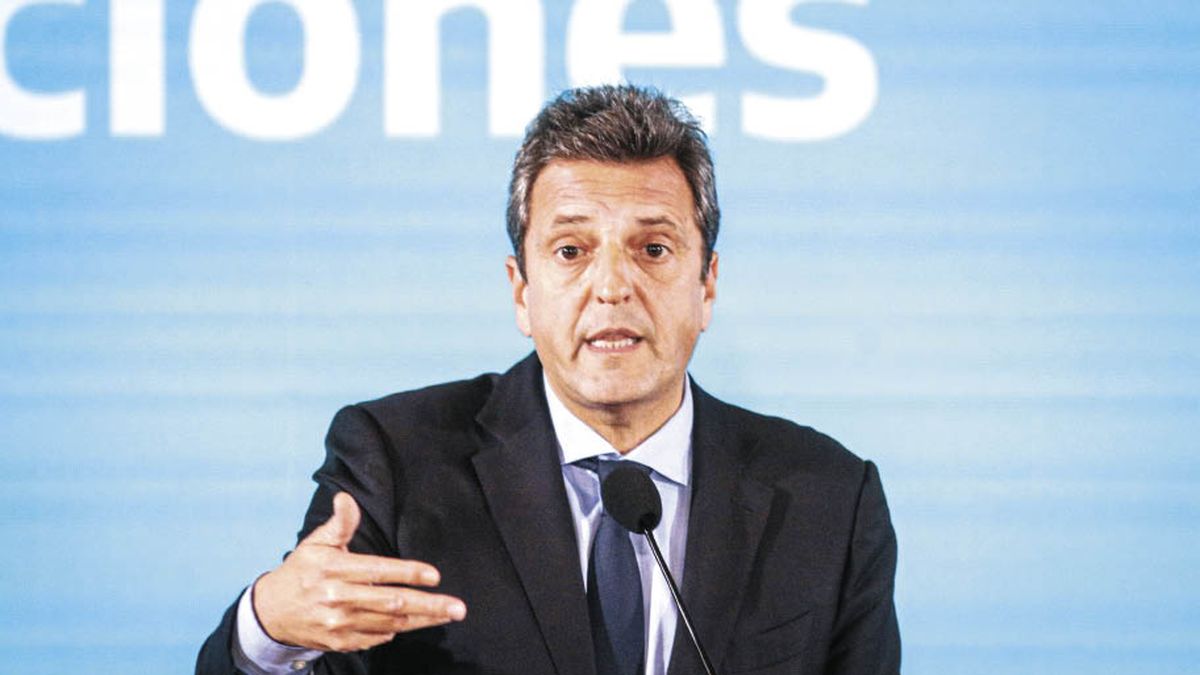 What is the Fair Prices program?

“People will have the program identified. They will be able to control compliance with the agreement with a very simple application from the cell phone, being able to report if the business or the company is not complying,” the minister said in dialogue with the news channel. TN.

In this regard, he assured that the new announcement will commit companies leave 1,400 prices fixed for four months. “In the rest of the production of these companies, there will be a path that we call 4×4: four months of four points. That’s what the companies put in,” he commented.

Then, he asked himself: “What does the State put in? Guarantee of certainty regarding the process of importing intermediate goods, finished goods that are part of the value chain and supplies for the companies that commit to the price agreement.”

“On the other hand, the State puts instruments to increase volumes, to increase supply, such as the credit programs that we release from Argentine credit and capital goods,” he added.

On this aspect, Massa specified that “What we tell them is ‘we want them to produce more products, we also want them to have guarantees that they won’t have problems with what they say about the obstacles to imports, but we want people to go to the supermarket and have four months same prices.”

Lastly, he confirmed that “Fair Prices” will have a penalty system. In addition, he anticipated that “the products will be of first quality” and that “the first brands will be there, with their first products.”