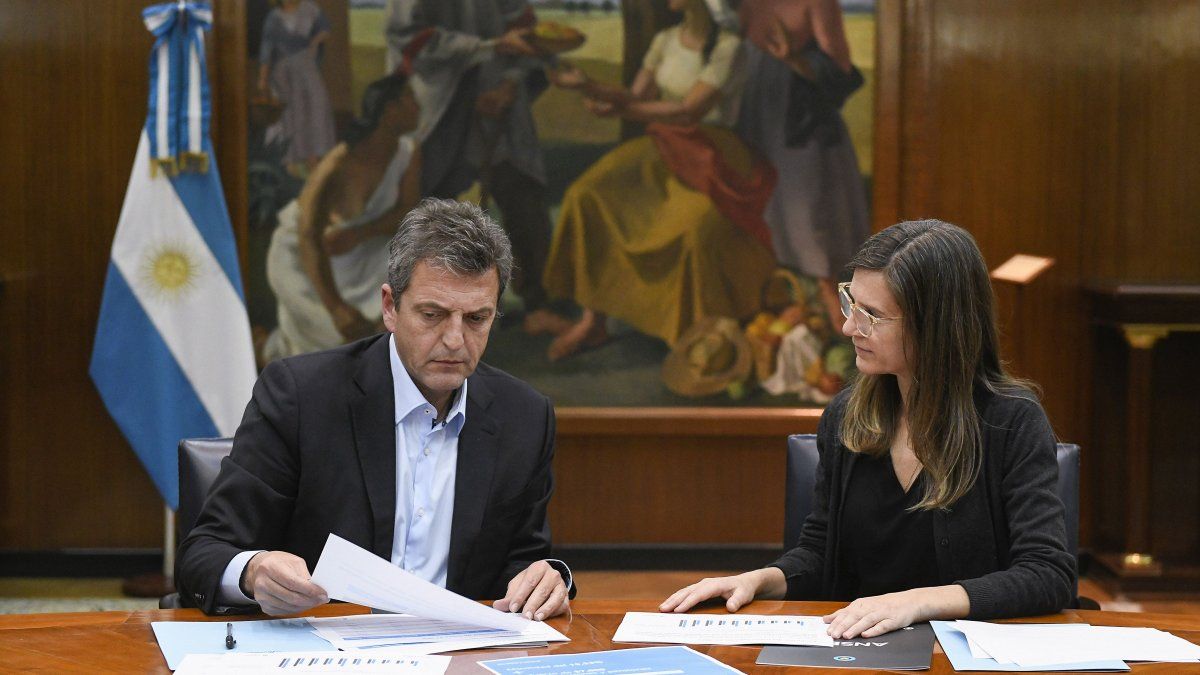 In parallel, during the same day, the salary index of the National Institute of Statistics and Censuses (INDEC), which It will serve to establish the increase in assets, according to the official formula, for December 2022.

“Tomorrow at 4 in the afternoon we are going to give a press conference with the head of the ANSES, Fernanda Raverta, and we are going to tell how the formula closes throughout the year; how it is regarding inflation; and what we are going to do to continue helping retirees recover their income,” Massa assured in an interview with the Todo Noticias (TN) channel.

Other measures for older adults

“We had a meeting with the unions headed by the President where they were told that the conditions for updating retirement benefits had been modified, an important claim from these passive workers who had their pension benefit updated every six months, which, in virtue of inflation implied a detriment to their purchasing power,” said Olmos at the end of the meeting, in which the general secretary of ANSES, Santiago Fraschina, also participated.

Through a Labor resolution, as of December, retirement mobility for these sectors will no longer be semi-annual and their assets will have four updates per year, in March, June, September and December, thus improving the purchasing power of the the retired.