Bonus and raise for building managers: how it impacts expenses 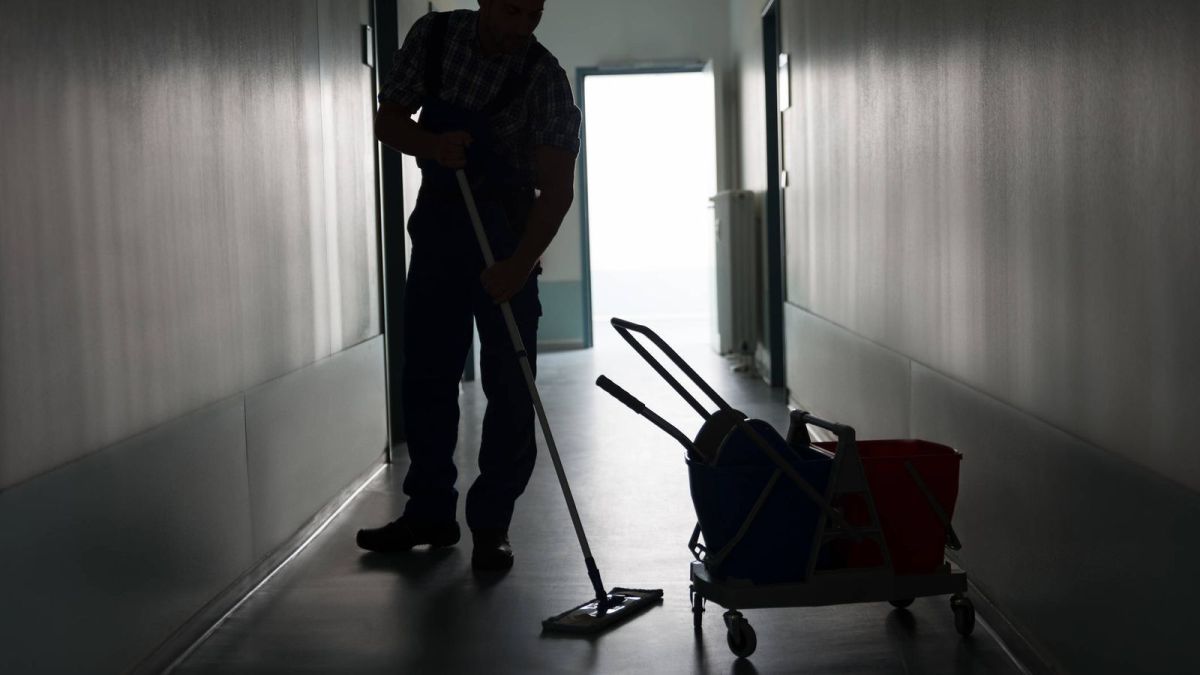 Salary agreement for building managers: this is how it will be paid

Thus, the joint agreement for building managers It will be 48%, to be paid in three installments. The year-on-year rise achieved by the guild counting the bonds thus totals 112%.

Expenses have already been rising this year not only due to general inflation but also due to the share of the remuneration bonus signed on July 5, which amounts to $134,000. That bonus is being paid in seven installments. The new agreement will make the expenses at least 10% more expensive in each month that the salary increase is applied.

How much does a building manager make?

The year-end bonus is equivalent to 20% of the basic salary of the person in charge by category. Between that extra, the Christmas bonus and the remuneration bonus fee, the December expenses will be between 25 and 40% more expensive, depending on the building.

With the new increase, the basic salary of a first category “Permanent Manager with housing” is around 117,500 pesos (it could be taken as an average income).

Added to this are items such as seniority, plus garden (2,865.40 pesos), pool cleaning and water maintenance (4,820.30 pesos), garage cleaning (2,865.40 pesos), unfavorable area, title and other training and classification and transportation of waste, among others.