We hope there are no stones or Mapuches on the way 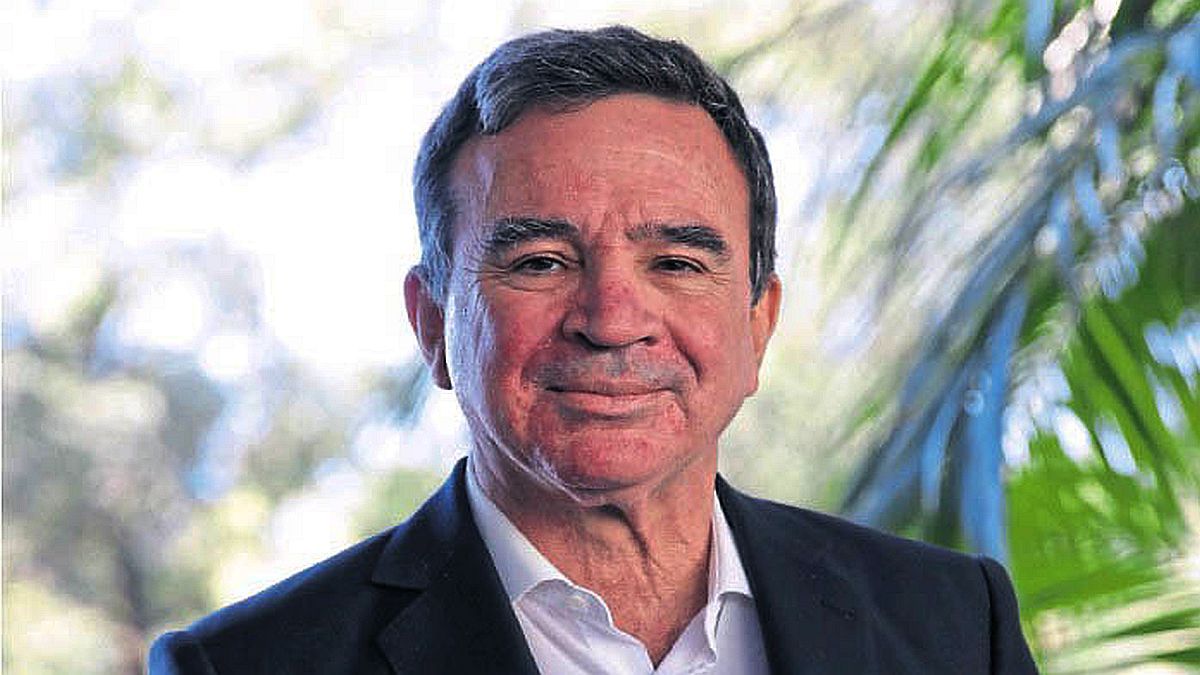 The executive’s statement was made during his participation in the 28th Industrial Conference of the UIA that was held in Parque Norte, where he also maintained that “today’s picture” of the country “is not so serious” because “there are some data that are not are so alarming,” but called for more investment in research and development.

“There are some data that are not so alarming about the current situation. Today’s photo is not so serious,” said the industrialist and argued that “Argentina continues to have a GDP close to the world average, in the order of US $ 11 thousand, even higher than the US$ 7,500 in Brazil”.

However, he said that what is striking “is what has happened in the last 60 years.” In that period “Argentina’s GDP grew 800%” but he pointed out that “the world grew by 2000% and Brazil by 2800%” “It is a race that we are losing. This is really serious,” he pointed out.

In addition, the CEO of FATE considered that the country “has significant potential in terms of oil and mining resources, and growth potential in the agricultural sector”although he considered that this is not enough: “There are three vectors for a country of 47 million inhabitants. We are not going to solve all our problems with these three vectors.”

The controversial phrase of Madanes Quintanilla

Speaking of the importance of oil resources, the businessman focused on the development of one of the substantial works carried out by the Argentine State in conjunction with the private sector: the Néstor Kirchner gas pipeline.

“We hope that there are no stones or any Mapuche on the road,” said Madanes Quintanilla.regarding the existing tension with the Mapuche community about the route that the work must go through.

In July, the Neuquén provincial government presented a query protocol to the members of said community on the construction of a gas pipeline to achieve a “greater brotherhood and integration”.

According to the Minister of Economy, Sergio Massa, its construction will conclude on June 20, 2023, so that next winter would be reached without the need to import the volume of energy that the country consumed this year.

In the last weeks, 36-inch welded pipe stockpiling began in the different centers located along the main trace of the work this one goes from Treatyenin Neuquen, to Salliquelóin the province of Buenos Aires.

The gas pipeline is a work that will allow to increase the production of Vaca Muerta, the second unconventional gas reserve in the world. In addition, the pipeline will allow expand gas transportation capacity and make it reach the consumption centers.

The first section will have an extension of 573 kilometers and will link the Neuquén town of Treatyén to Salliqueló in the province of Buenos Aires, crossing Rio Negro and La Pampa.

This project will save more than US$2.9 billion a year Come in fuel import substitution Y reduction of subsidies. Also, will increase the availability of gas at competitive prices for industry, shops and homes.

Madanes Quintanilla’s criticism of investment in research and development

Madanes Quintanilla complained about the low investment of barely half a point of GDP in research and development, a relationship he described as “shameful.”

The industrialist considered that the country fell “in the middle ground, not dramatic, not extremely sad, but not exciting.”

As a businessman, he exhorted his peers to defend “their role as industrialists” because “we have a lot to give.”