A livestock cycle in decline and with more clouds 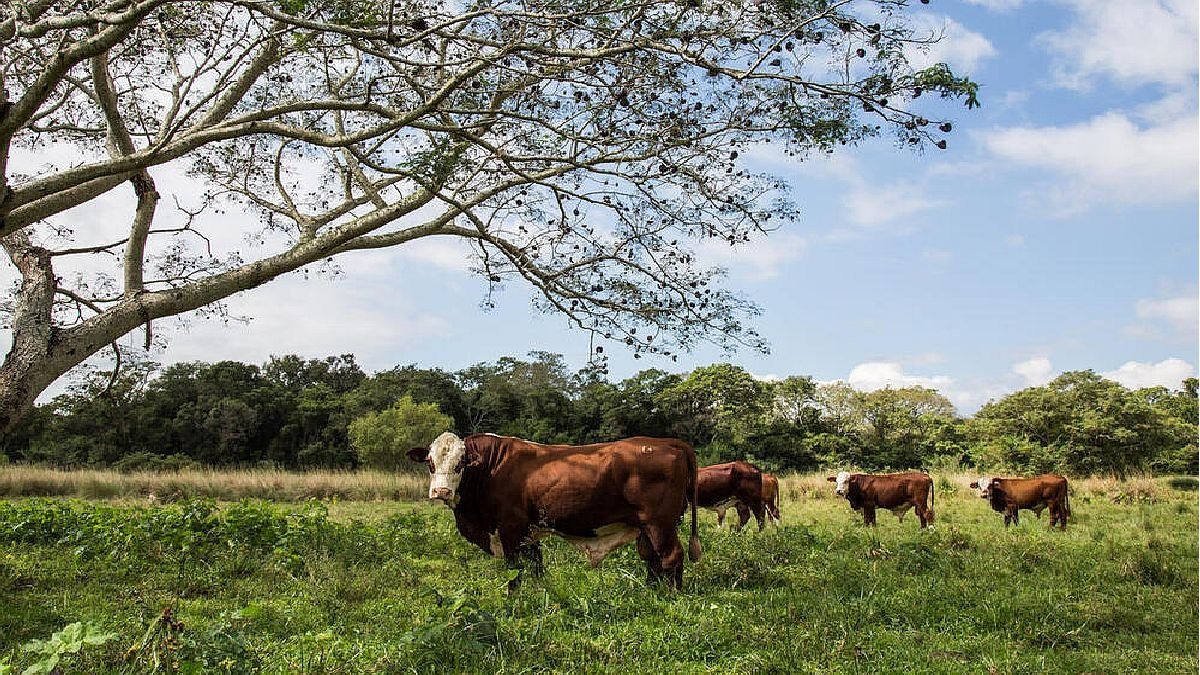 … that meat chains are not good. Fall in domestic farm prices, decline in exports and also decrease in international prices (almost US$10,000 for the Hilton, and around US$2,000/TN for the Cow for China). That alone would be enough to turn on the warning lights, but there is more: the drought that significantly lowered the receptivity of natural fields and destroyed pastures and greenery with the touch of grace of late frosts. The context does not allow additional supplementation either, since the scheme does not tolerate higher costs due to the price of grains. Despite this, more than 600 producers met in Villaguay, convened by the IPCVA (Beef Promotion Institute) to delve into a key issue: “Livestock Intensification. produce more meat. It is true that today it is almost impractical, but producers are always forced to look 2, 3, or 5 years ahead in terms of livestock. So much so that some specialists are already calculating a shortage of 1.5 million or more calves for next year due to poor services and pregnancies this year, as a result of the fires last summer, the dry season and the regular feeding and stress with which the bellies are facing the current service.