They launch “Fair Prices” together with companies and seek more agreements 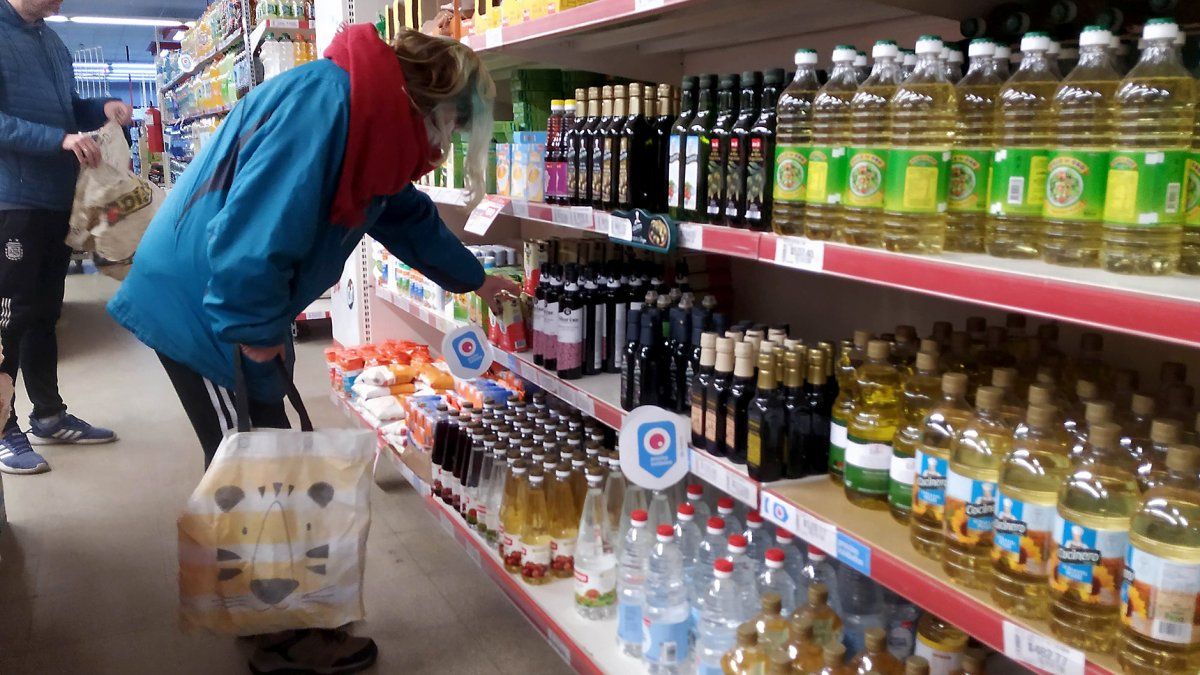 In exchange, the Government will give the companies access to the “green channel” of the SIRA Import System. In other words, it will anticipate access to foreign currency to buy inputs, intermediate goods and machinery, and will provide predictability on payment dates.

That was the carrot picked up by firms such as Molinos, Coca-Cola, Unilever, Quilmes, Mastellone, General Deheza Oil Company, Ledesma and Las Marías, among others. It was the recurring request in meetings “one by one” that they held with Massa and Matías Tombolini. In Economy they confirmed that around 100 companies representing “86% of mass consumption in Argentina” will participate. There will be first and second line products. In addition, supermarkets will be able to supply with their own brands.

To avoid the cross-return effect, the agreement contemplates a “4×4” plan. This means that the products that were left out of Fair Prices, belonging to firms that participate in the program, will have increases of 4% for four months.

As Ámbito anticipated, the government seeks to attack the inertial component of inflation. In that sense, they point to the Consumer Price Index slowing down to 4% per month next year, consistent with the 60% that was proposed for the 2023 Budget.

A first difficulty appears in the monitoring of compliance with the program, since it will be developed throughout the country. The diversity of points of sale (supermarkets, wholesalers and retailers) and the small number of inspectors that Commerce has make up a complex challenge.

After negotiating with the companies, it was decided to exclude the price tag from the packaging. Instead, there will be a mobile app where consumers will be able to scan each item, verify and report non-compliance.

But the bet will be the territorial controls that will be in charge of the mayors. Commerce will sign agreements with community leaders who will be allowed to keep 25% of the proceeds from the infractions. Precisely the 2023 Budget foresees a sharp rise in fines that will reach $200 million.

There are also agreements in force with the textile, clothing, medicine and electrical appliance sectors. These days, Commerce has already set the goal of advancing on the school basket, which has special relevance in the March CPI, just when the plan for mass consumption ends.

In addition, they seek to reinforce the Argentine Wheat Stabilizer Fund. The instrument was created to mitigate the effects of the war between Russia and Ukraine. In the face of the drought, the alarms are turned on again due to a new surge in bread and other flour derivatives, so they seek to speed up the tool to mitigate the increases.