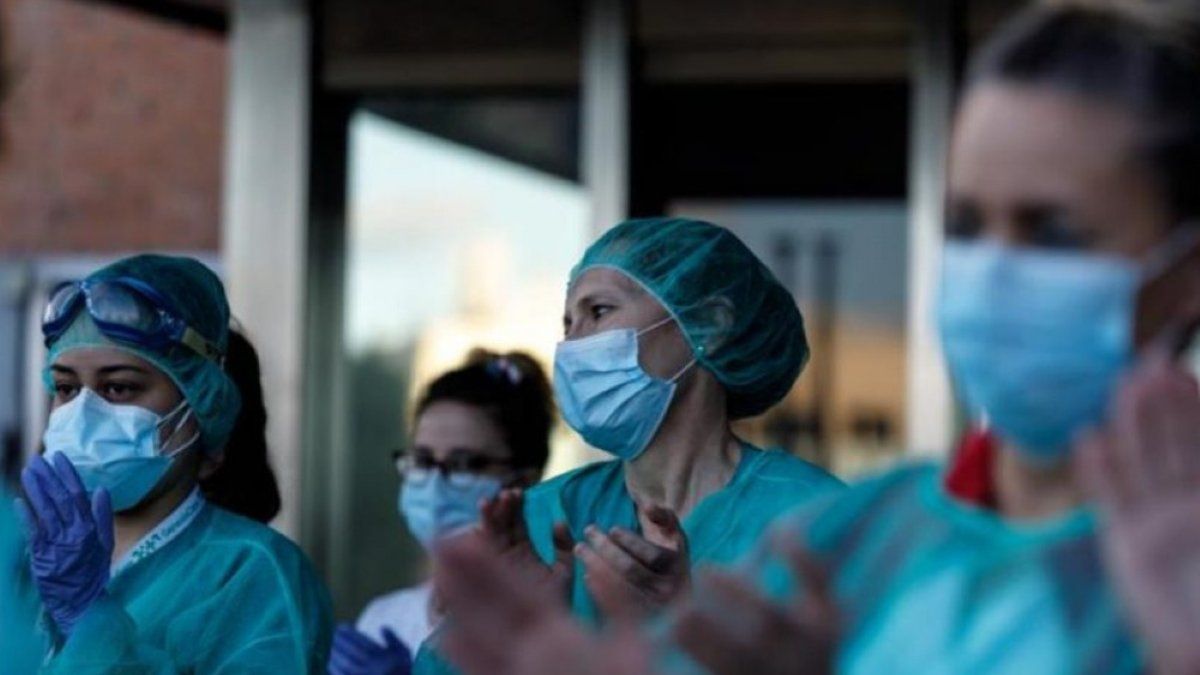 They will benefit, in this way, the “professionals, technicians, auxiliaries and operational personnel of public health systems” who perform their functions in public health centers located in unfavorable health zones.

The exemption had already been incorporated in December 2018 in an amendment to the Income Tax Law, but the AFIP had not regulated it nor put into operation since then, since, in addition, the law required agreements between the Executive and the provinces when categorizing said unfavorable areas.

The new text for this Friday leaves exclusively to the national health authority the competence to designate said zones plus, demands the return of the withheld previously.

The resolution provides that agents who have made income tax withholdings should be considered exempt must repay the same in the first remuneration to be paid after the effective date of the regulations.

Those who have been terminated from the entry into force of the exception in 2018 and do not have any other employer acting as a withholding agent, can request reimbursement complying with the obligations of submitting the affidavit and registration.

In addition to the exemption regulated today,The Chamber of Deputies approved last Wednesday a bill to exempt health personnel from paying profits from all over the country I took an extra watch at four they do in the month.

Health workers perform four shifts per month, but when they have to do a fifth they have to pay profitswhich is why many of them avoid performing them.

The legislative plenary approved by 223 votes the initiative presented by deputy Daniel Gollán (Frente de Todos – FdT), with the unanimous support of its bench, Together for Change (JxC), United and Federal Provinces Interblocks, Neuquén Popular Movement, Ser, the Left Front, and Freedom Advances.

This benefit, which was submitted to the Senate for second review, will also cover centers located in unfavorable health zones.