Energy supply: The gas reserves are sufficient for the winter. And then? 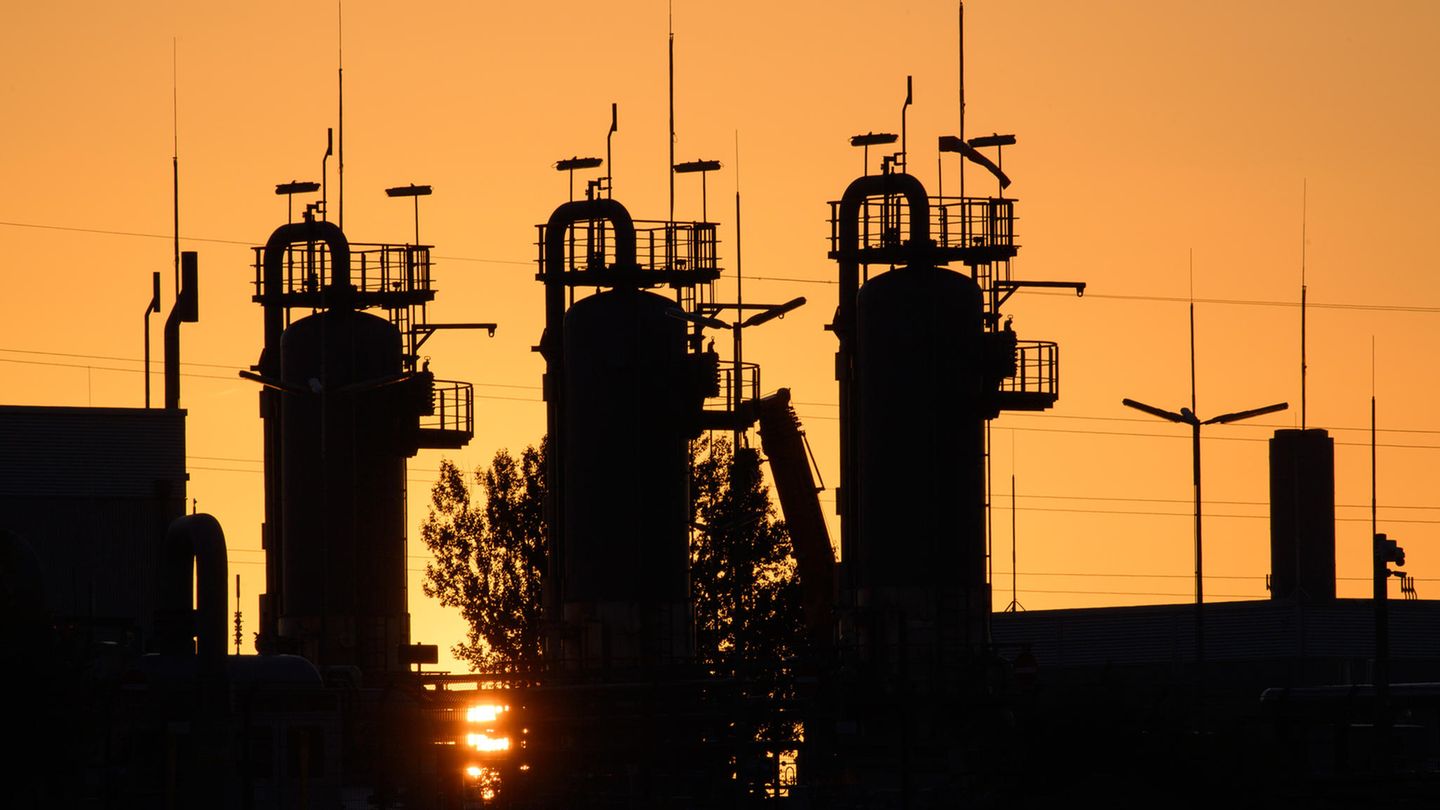 Energy experts assume that the gas reserves will be sufficient for the coming winter. And then? Can we easily cover our needs in the following autumn and winter as well?

If you are dealing with the topic of energy supply these days, then the news sounds reassuring. The gas storage facilities are almost full, according to the Federal Network Agency and the Ministry of Economic Affairs (BMWK) it should be more than 99 percent. That Germany would achieve this goal was not taken for granted during those weeks in which Gazprom was gradually cutting back its deliveries.

The responsible authorities are now brushing aside German fears of a cold, dark winter with power outages and blackouts in view of the full storage facilities. Both the Federal Network Agency and the Ministry of Economic Affairs are optimistic that there will be no bottlenecks in the coming winter. If everything goes well, the gas storage tanks will still be 40 percent full on February 1, 2023.

This is also what a law that came into force at the end of April of this year wants it to be. The so-called Gas Storage Act regulates which minimum fill levels must be reached at which point in time. “In recent years, the storage tanks have often been run empty or not sufficiently filled. With the Gas Storage Act, we have the opportunity to take action or prevent this,” the BMWK shares star-inquiry and sees itself well prepared for the coming year.

However, it is questionable whether the minimum legal requirements in 2023 can be implemented as easily as they are now.

EU Commission President Ursula von der Leyen recently spread little optimism. She fears that full gas storage facilities could stand in the way of Russia in the coming year if the country shuts down supplies entirely. According to the BMWK, however, Germany does not face this problem – at least not directly. Since the beginning of September, no Russian gas has flowed to Germany because Russia turned off the tap. The Federal Republic is therefore independent; much earlier than originally planned. Nevertheless, it has reached its storage goal.

In Germany, the reserves could then be used if other countries are increasingly dependent on German support due to the lack of deliveries to Russia. If demand from neighboring countries increases, “there is also a risk of a gas shortage in Germany,” writes the Federal Network Agency in a report star present. Accordingly, the situation could worsen this winter in Germany. Serbia and Hungary are currently the main sources of Russian gas via the Turkstream pipeline. However, the authority expects that “the increase in exports, which are currently particularly low, will be rather moderate”.

Is liquefied natural gas enough for everyone?

In order to compensate for the missing delivery quantities, Germany is relying on gas deliveries from other countries such as France, according to the BMWK. The bestseller is likely to be liquefied natural gas, which will initially be imported via rented LNG terminals and at the latest by the end of the year via specially built delivery systems. At the same time, the traffic light parties are back to lignite and hard coal to reduce gas consumption.

Frank Dietzsch, head of the regulatory framework for gas technologies and energy systems at the German Association of Gas and Water Specialists (DVGW), sees no problem in this. The prices would drop in the future, “because there is a lot of LNG on the market,” he says star. LNG ships were anchored on the Spanish coast for weeks and did not feed in their cargo due to the temporary oversupply of LNG. All in all, Dietzsch is optimistic that Europe will get along well without Russian natural gas in the future. “The complete expansion of the liquefied natural gas terminals will exceed the value of Russian natural gas deliveries,” predicts the DVGW expert. He believes that the United States of America in particular, but also Qatar, will become “key players” on the LNG market in the future. The United States in particular could be one of Germany’s most important suppliers in a year’s time.

According to Dietzsch, the fact that the gas supply is secured in the coming year is also due to the fact that the storage facilities will hardly fall below the limit of 40 percent at the end of winter. A model of the association shows the filling levels depending on the gas imports and exports and the weather. So far, it has been significantly milder than in previous years.

According to the DVGW expert, an optimistic scenario with mild weather is the most likely. If the winter stays warmer than usual, the gas storage facilities could still be 60 percent full by the end of April. All other scenarios – with an average and/or extremely cold winter – are described by Dietzsch as pessimistic and rather unlikely. In the worst case, the filling levels would be just 30 percent at the end of April. Under no circumstances will the levels break the 40 percent mark by February 1st. Dietzsch does not rule out the possibility of local bottlenecks. “From an accounting point of view, however, sufficient gas will be available by the end of the 2022/2023 heating period.”

This roughly corresponds to the forecasts of the Federal Network Agency. According to their models, a gas shortage would be most likely if a cold spell similar to that in winter 2021 sets in in February. At that time, the average temperature was almost nine degrees.

The Germans still have to save more gas

Even if the energy supply is secured according to expert opinion and the current status: Saving remains the motto and for two reasons. In an interview with the “Spiegel”, the head of the Federal Network Agency, Klaus Müller, had already announced that at least 20 percent of gas would have to be saved again next fall.

“We have stored a lot of gas, but winter can last a long time,” he warns on Twitter. “But a few freezing cold days are enough for a dramatic increase in gas consumption. We know from historical data that when it gets really frosty, the storage tanks are quickly drained,” said Müller recently in an interview with “Spiegel”.

According to Müller, if the winter is as warm as in 2021/22, the stored gas will last for nine to ten weeks.

However, many citizens will probably not need this warning at all. In view of the further rise in gas prices, many are likely to voluntarily forgo a few degrees in their own four walls. Müller has already announced that energy prices could quadruple in the coming year. Only then will the consequences of the Ukraine war really have an impact.

Sources: “”, , with material from DPA