The photovoltaic equipment and its corresponding installations will be provided and installed in 494 Primary Health Care Centers (CAPS), located in rural areas.

The Bid Evaluation Committee of the tender assigned the companies Muliradio, Datastar Argentina and Mega the provision of the equipment in the various lots that make up the tender, after obtaining the approval of the World Bank (WB).

The panels will be distributed in 11 health centers in the province of Córdoba, seven from Tucumán, 21 from Jujuy, 129 from Salta, 173 from Santiago del Estero, 35 from Catamarca, 10 from Río Negro, 28 from Neuquén, three from Misiones, two from La Rioja, 52 from Chaco, 12 from Chubut and 11 from Santa Cruz.

In addition to the provision of photovoltaic equipment and installations, each of the establishments will be provided with solar refrigerators for the conservation of vaccines, which will be energized with autonomous photovoltaic generators, without the use of batteries, and which have certification from the World Organization for Health (WHO).

More than 40,000 Argentines who live there will be allowed to have uninterrupted power supply in the CAPS of their communities, allowing improve working and care conditionsand extend the hours of the guards, as reported by Energía.

The nationwide Permer program seeks to provide access to energy from renewable sources to the country’s rural population that is not covered by the National Interconnected System (SIN).

Among various projects, Permer designed supply programs through “mini networks” to supply energy to households, rural schools and crowded communities that are found away from distribution networks. 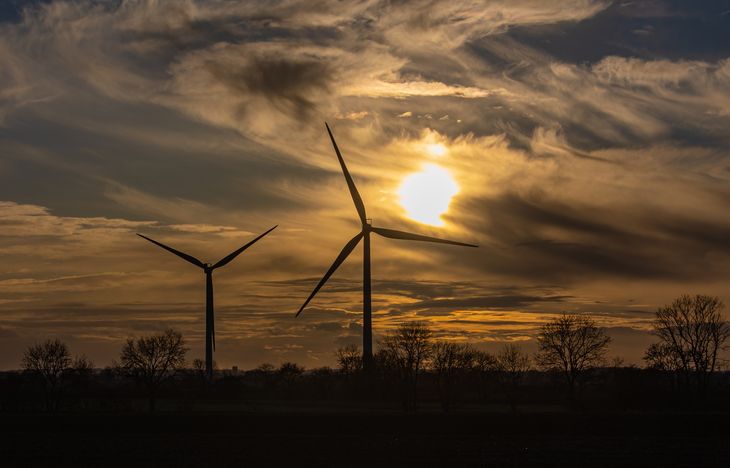 In this sense, last October, the tender was awarded to supply 281 public establishments with renewable energy -including Gendarmerie, Army posts, health establishments and schools- in 19 provinces, with an investment of US$22 million.

Along the same lines, that same month the supply and installation of 2,633 solar oxen to electrify the wire fences of rural producers isolated from the electrical network.

The purpose of the establishment is to guarantee the uninterrupted supply of electricity for the inhabitants of rural areas far from the distribution networks, to supply energy of comparable quality to that of urban centers.