Pablo Moyano, confident that there will be a year-end bonus 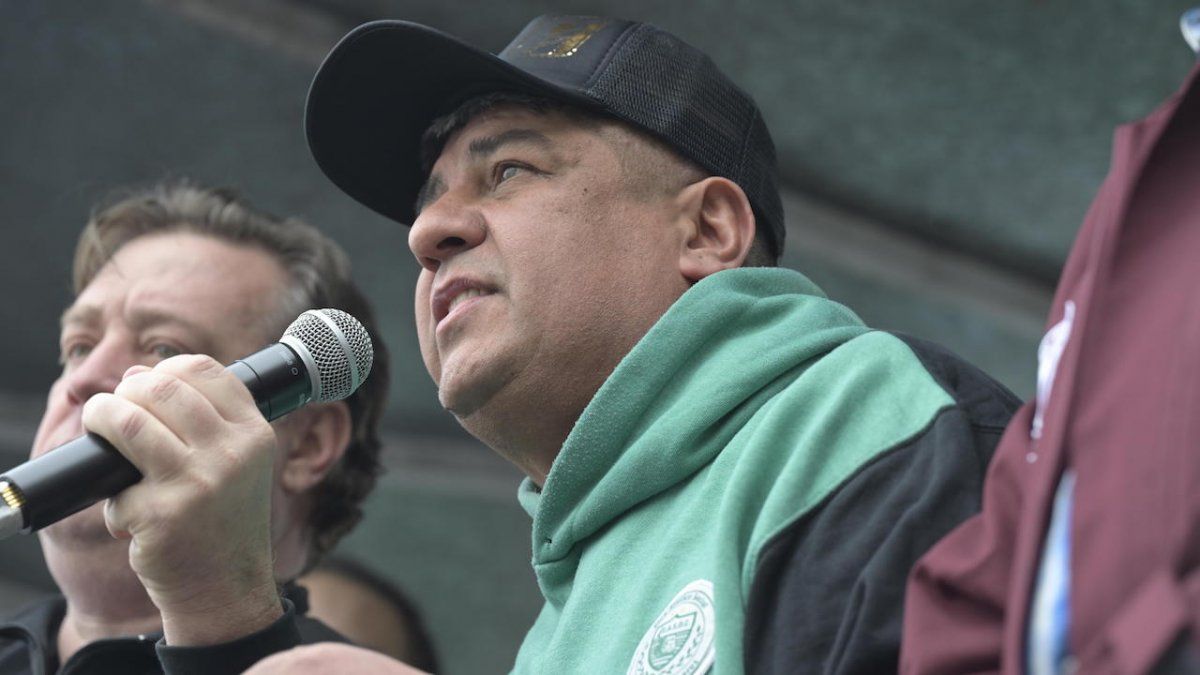 In dialogue with Radio 10, the trade union referent considered that “it is time to give a fixed sum, but there are colleagues who say no“.

“They are different visions, but does not mean that we are going to break the CGT“, clarified the son of the former general secretary of the workers’ union Hugo Moyano.

In this sense, the trade unionist remarked that the head of the Palacio de Hacienda “is waiting for the Budget to be approved this week and there will be some announcement of a fixed sum or bonus.”

On the other hand, Pablo Moyano lamented the inmate in the Frente de Todos: “We ourselves made people who were banished from politics resurface, such as the López Murphy, the Esperts, the Patricia Bullrich“.

“These The differences that exist in the Frente de Todos made it possible for these characters who have done so much damage to the country to have the slightest chance of becoming a Government again.“, he acknowledged.

And he continued: “It is a debate that we also have within the union leadership. How can we be so dumb that, when the country’s economy is more or less on track, With these differences that are made public, do all these issues arise?“.

Referring to the 2023 elections, he stated that “Talking about candidates a year before the elections is disrespecting millions of Argentines who are having a hard time“.

“We are going to try to maintain the unity of our space and it will be defined in the STEPin an internal, or in a unit list. The Frente de Todos is not going to fragment. Cristina Kirchner, Alberto Fernández and Sergio Massa are going to do everything possible to maintain unity“, he claimed.

Likewise, he questioned the “permanent provocation of the right to the workers” and anticipated that if Together for Change is Government and advances in measures that harm workers, “of course there will be a reaction”.

In this regard, the co-secretary general of the CGT got inside the opposition and criticized the toughest leaders: “Nothing can be discussed with that sector of the opposition. Radicalism is more focused. With the other chantas called libertarians, what can you talk about?