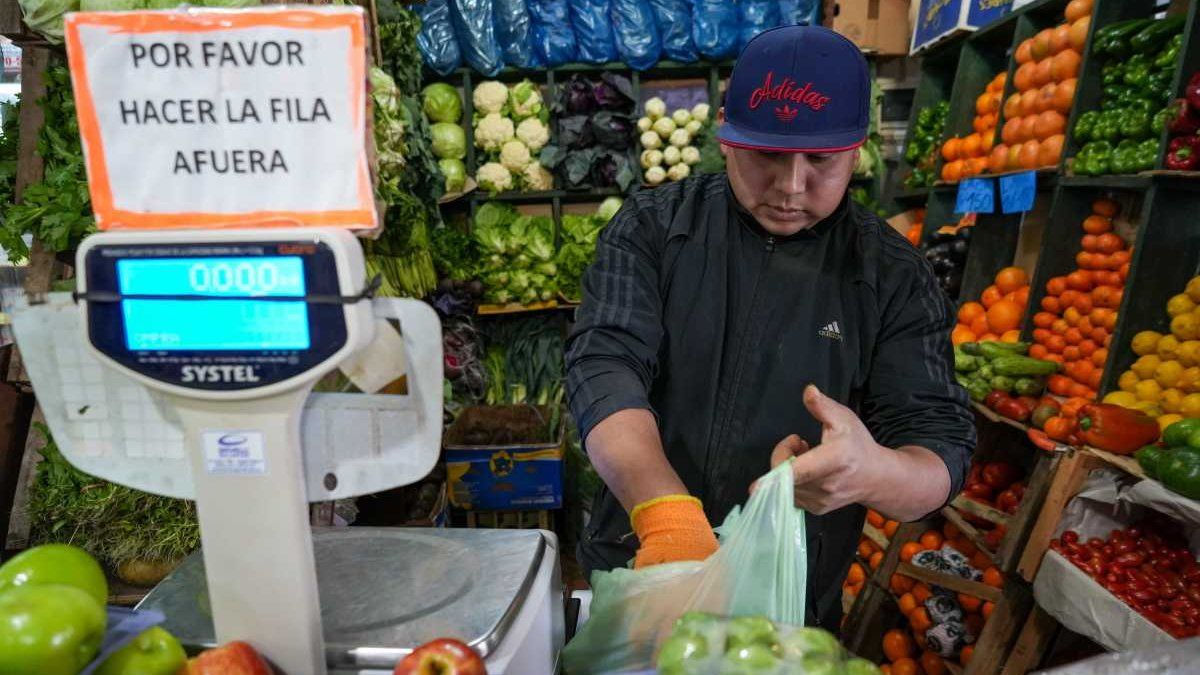 Products with greater gaps between producer and consumer

Regarding citrus, the lemon It was the product with the largest gap between the producer and the consumer, registering a monthly drop of 25% in origin prices -due to an excess supply in the province of Salta- and an increase of 24% in shelves. The orangefor its part, did not register significant variations in producer prices, but at destination prices increased 8%.

In relation to the three vegetables, the price of the carrot it fell 25.6% at origin and had an increase of 2.5% in gondola; the zucchini It did not show variations in producer prices, but it did at the consumer level, falling 29.5%; and the pepper registered a drop in the monthly price of 52.4% at origin -the red pepper season is beginning in producing provinces such as Salta and production decreases the price as it does not need to be preserved in cameras-, while at destination there was an increase in 71%

Among the products that presented the smallest difference between the price received by the producer and the one paid by the consumer, there are 2 products of animal origin and 3 fruit and vegetable products.

The low gap between origin and destination of livestock products and by-products was due to the fact that eggs (2.3 times) and the chicken (2,4), in general, have integrated production systems, which means that all the actors in their respective value chains are part of the business risk.

In the case of the pumpkin (1.7), the product with the lowest gap of the month, producer prices increased by 73.6% -the result of a significant decrease in supply, due to droughts in Santiago del Estero and hail in Formosa and Chaco – and to the consumer, 50%.

The prices of round tomato (2.6), on the other hand, registered a 39% increase at origin -due to the heat waves that affected production in Salta, reducing the supply-, while at destination the drop reached 18%.

Finally, and in relation to the eggplant (2.9), a monthly increase in prices of 39.3% at origin was observed -as a result of an increase in the cost of freight, driven by the inflationary context-, while at destination the increase reached 18%.